Tory MP tells jobless young men to ‘get on their bikes’

A Tory MP has sparked a row after claiming jobless youths should be prepared to ‘get on their bikes’ and take a job on a farm working alongside ‘gorgeous EU women’.

Craig Mackinlay said British youngsters needed to show the same motivation as low-skilled workers from elsewhere in Europe, according to the Business Insider website.

The MP for South Thanet was speaking during a fringe meeting at the Conservative conference in Manchester.

‘I was struggling to think why wouldn’t a youngster from Glasgow without a job come down to the south to work for a farm for the summer with loads of gorgeous EU women working there?’ he said.

‘What’s not to like? Get on your bike and find a job.’

He added: ‘We need to mobilise our core of unemployed to say there is a job there for me, let’s go and get it just as the very well-motivated Bucharest youngster gets a coach across Europe to find a job.’

Mr Mackinlay said his ‘flippant’ remarks had been misquoted and that he had been making the point that people in the UK should be more willing to move to find work.

However a tape recording of the meeting confirmed that his comments had been accurately reported.

The phrase ‘get on your bike’ echoes an infamous comment made by Tory politician Norman Tebbit in the aftermath of the Brixton and Handsworth riots of 1981. 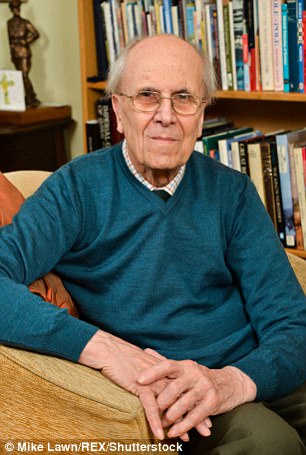 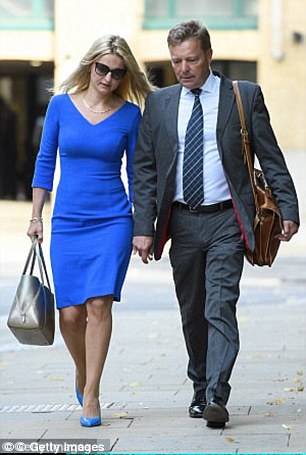 Responding to the suggestion that rioting was a natural reaction to unemployment, he said: ‘I grew up in the ’30s with an unemployed father. He didn’t riot.

‘He got on his bike and looked for work, and he kept looking till he found it.’

Liberal Democrat MP Christine Jardine said: ‘These remarks are as misogynistic as they are ignorant.

‘It seems the spirit of Norman Tebbit is still running the Conservative Party,’ she said.

‘Rather than making dismissive and offensive remarks, the Conservatives should be investing in training to get more British young people into work.

‘Maybe Mr Mackinlay should follow his own advice and start picking fruit rather than picking fights.’

He faces trial next year on charges relating to his election expenses. 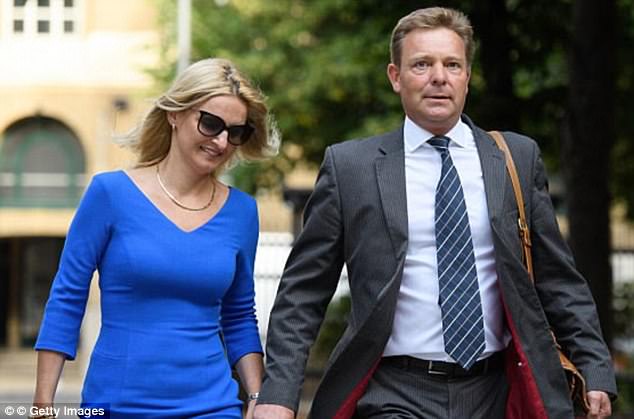