Tottenham and PSG yet to agree Lucas Moura transfer fee

Tottenham remain in talks with Paris Saint-Germain over a prospective £22million move for Brazilian winger Lucas Moura but the clubs have yet to agree on a fee.

The 25-year-old met Tottenham officials on Thursday and was given a tour of the club’s training ground in Enfield after being given permission by PSG to hold talks.

Reports in France claimed on Friday that a deal had been agreed and a four year contract was in place, however, Sportsmail understands there is no agreement in place and some differences remain regarding valuation. Tottenham would also have to secure a work permit.

There is interest from other clubs but the Brazil international was impressed after seeing Tottenham’s set up on Thursday and their plans for a new stadium.

He is keen to join and sign a four year contract yet talks will have to continue over the weekend in the hope of finding a resolution by Monday.

Moura’s signing may put paid to Tottenham’s planned recruitment of Bordeaux winger Malcom but Fulham’s Ryan Sessegnon remains a target albeit most likely in the summer. 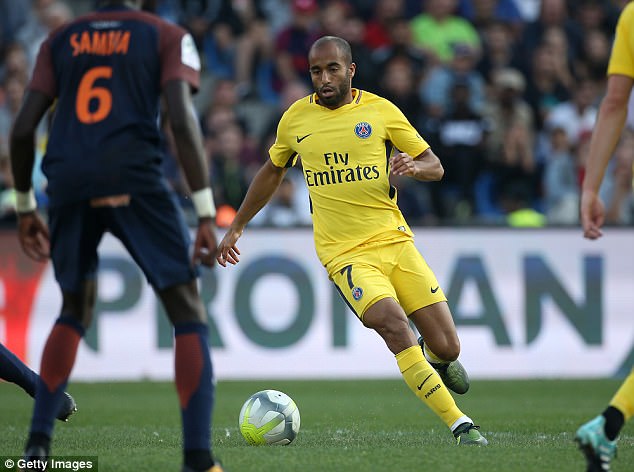