Tottenham have signed goalkeeper Pierluigi Gollini on a season-long loan from Atalanta.

Gollini, 26, becomes the first signing under new manager Nuno Espirito Santo and the deal includes the option to make the loan permanent.

Sky Italia have reported that Spurs will need to pay £13million in order to make the move permanent and this will become an obligation if he plays a certain number of games. 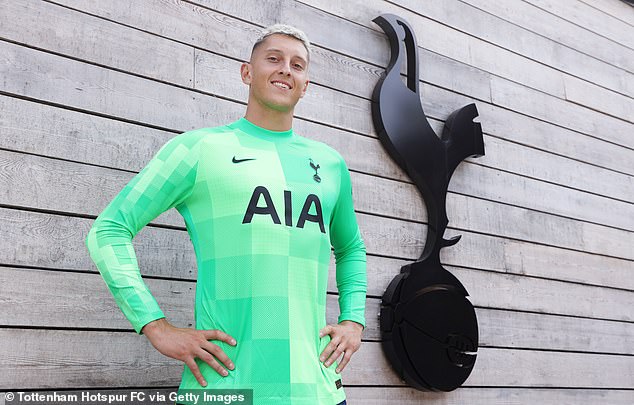 The former Manchester United youth team player, who also played 20 times for Aston Villa in the 2016-17 season, will challenge Hugo Lloris for the No 1 spot in the season ahead.

The 6ft 4in stopper has also made one appearance for the Italy national team, replacing Gianluigi Donnarumma as a late substitute in a Euro 2020 qualifier against Bosnia and Herzegovina in November 2019.

He spent two years in the United academy before signing for Hellas Verona in 2014, making his Serie A debut in September of that year.

His performances as Verona’s first-choice keeper in the 2015-16 campaign led to Villa, then a Championship club, making a move for him. 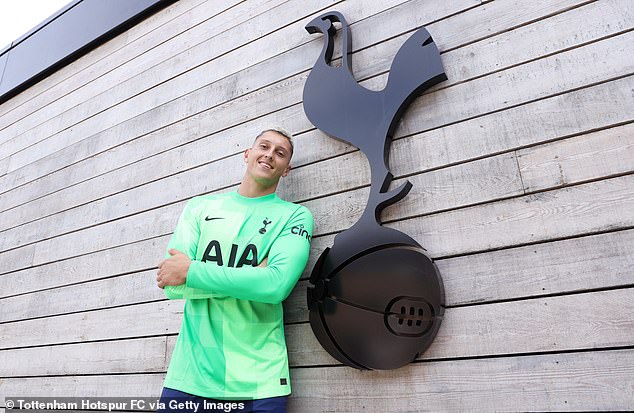 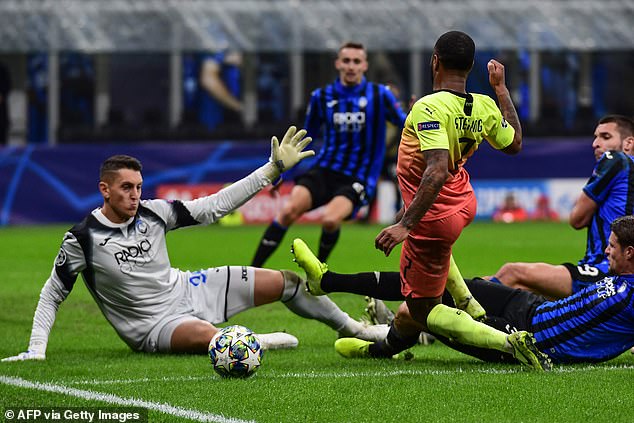 Gollini played 20 times for the Midlands club before joining Atalanta on an 18-month loan that was later made permanent.

He became their No 1 keeper when Etrit Berisha was loaned out and he made 112 appearances for the Bergamo club in total, including a number in the Champions League.

Gollini played 32 matches last season as Atalanta finished third in Serie A and reached the final of the Coppa Italia, losing 2-1 to Juventus. 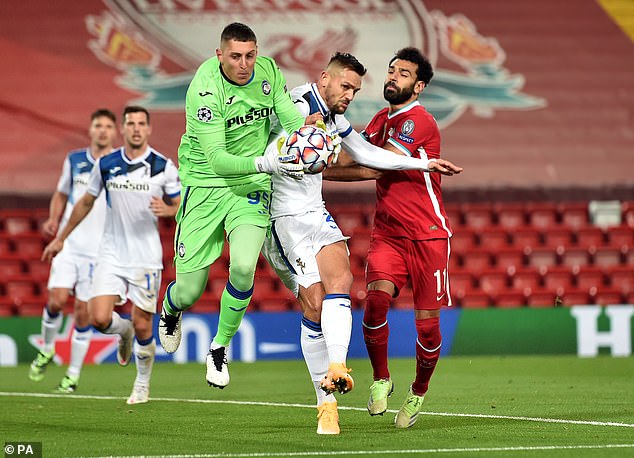 He told Sky in Italy: ‘I am very happy. It’s very difficult to leave my second home. I thank Bergamo and the fans. I felt very loved and what we did will remain in history.

‘I am grateful to Tottenham for this opportunity, I can’t wait to start. The possibility of staying in Italy was there but Tottenham was the best opportunity.’

It comes as Tottenham have reportedly agreed a £13million deal for Toby Alderweireld to join Qatar side Al-Duhail.

Spurs are next in action on Wednesday night when they travel to MK Dons for a pre-season friendly before they take part in the Mind Series against Chelsea and Arsenal.

They will open their Premier League campaign at home to reigning champions Manchester City on August 15.