Tottenham suffer a major injury blow as Antonio Conte reveals Cristian Romero’s hamstring injury is ‘serious’, with a second scan needed to find out the extent of the damage

Tottenham are nervously waiting to find out the nature of Cristian Romero’s hamstring injury after Antonio Conte revealed another scan is required.

The Argentina defender sustained the muscle issue in his country’s 0-0 draw with Brazil in a World Cup qualifier last week.

The problem ruled the 23-year-old out of Spurs’ victory over Leeds last weekend and manager Conte has admitted the injury is ‘serious’. 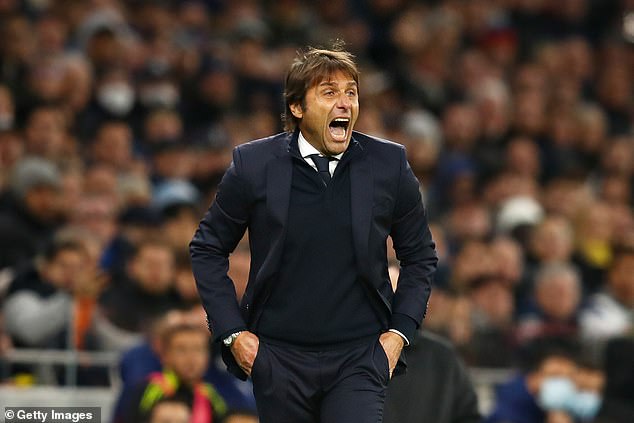 ‘We are waiting for another scan,’ he said ahead of Spurs’ Europa Conference League trip to Mura.

‘I think his injury is a bit serious. We have to wait. I don’t know how long he will need to recover. His injury is worse than (Giovani) Lo Celso and (Dane) Scarlett.

‘He needs another scan, then the doctor can give more details.’ 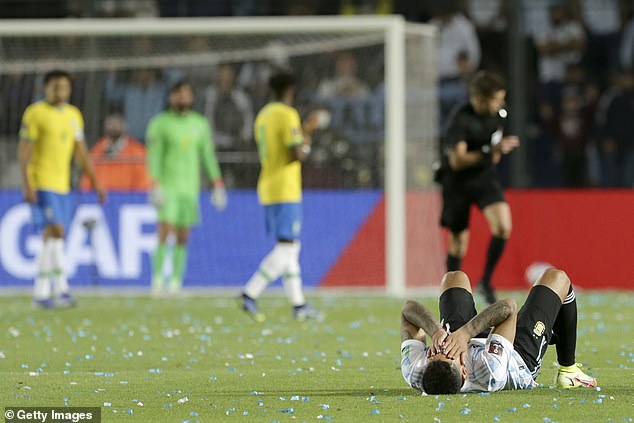 Sunday’s 2-1 home win over Leeds did see the return of left back Ryan Sessegnon after a lengthy spell on the sidelines and Conte revealed he will start Thursday night’s clash.

‘I can’t wait to see his performance because I repeat: he’s a talented player with great space for improvement,’ the Italian boss added.

‘Now it’s important to give him regularity, to try to avoid injury and give him a chance to be available for every game.’

Conte’s predecessor Nuno Espirito Santo opted to leave his first-choice XI at home for a game at Vitesse and suffered a 1-0 defeat last month, but Conte insisted all those that are fit would be heading to Slovenia.

‘All the players available will come with us,’ he said.

‘They must be ready to play against Mura. I need to make rotation because there are players who are a bit tired.’ 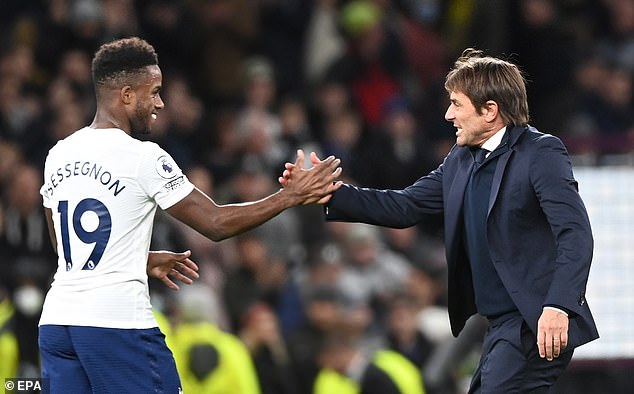