Harry Kane IS available to face Manchester City, the club who want to sign him, says Tottenham boss Nuno Espirito Santo… with striker still in contention despite being in quarantine

Tottenham expect talisman Harry Kane to be available for the season-opener against Manchester City this weekend, despite his desperation to join Pep Guardiola’s side.

Kane has made clear his intentions to leave north London, and is yet to return to full senior training with his Spurs team-mates.

Both clubs remain locked in negotiations with Spurs refusing to sell their star man, and now it has emerged that the club expect Kane to be ready for Sunday after confirming that ‘all players in the squad are available.’

Tottenham expect all first team players to be available for the opening day, including Kane

New boss Nuno Espirito Santo told Sky Sports: ‘All the players in the squad are available.

‘It is up to us to pick a side who we can see are the best options.’

When pressed on whether this specifically meant that Kane would be available, Nuno added: ‘all the players that are in the squad, that work on a daily basis will be options for us and it is up to us to decide.’

This week Kane returned to Spurs lodge, where the team are based, in order to begin training alone following a reintegration with the first team. 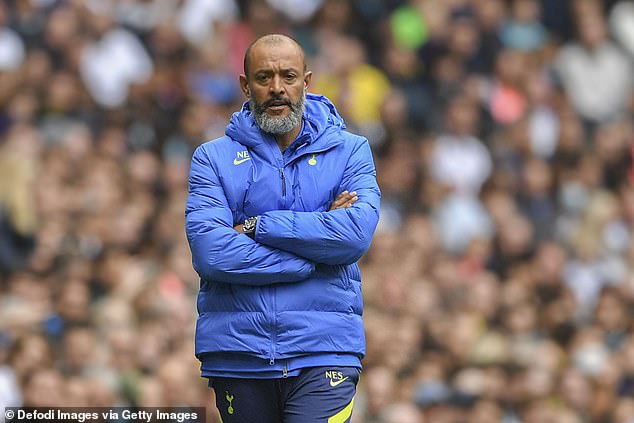 Precautions had to be taken on quarantine grounds, after the England captain returned from a Florida break with his young family, having also spent time in the Bahamas.

As reported, City remain highly optimistic of landing Kane in a £150million deal before the summer transfer window closes, though manager Guardiola has acknowledged that a deal will only be completed if Spurs are prepared to negotiate.

City have been eyeing a move for Kane all summer after he expressed a strong desire to leave Spurs in his bid to win the biggest silverware in European football, and the Premier League champions are continuing their pursuit despite their British record £100million arrival of Jack Grealish last week. 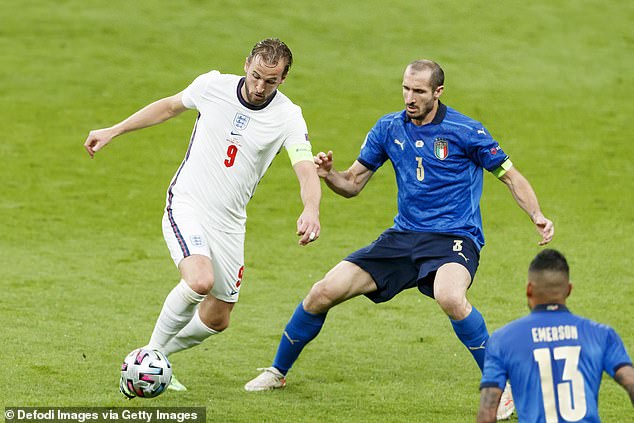 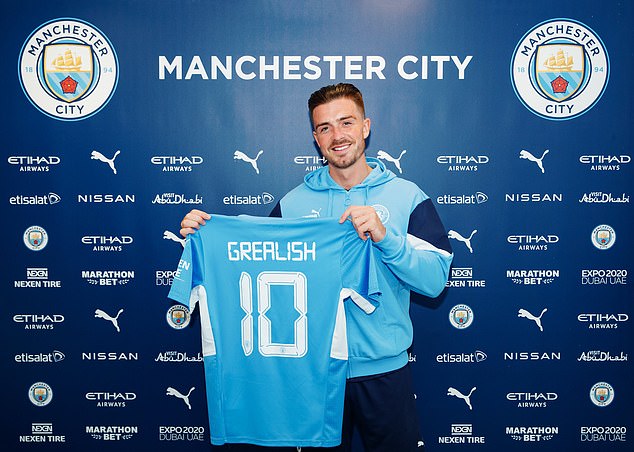 Despite Lionel Messi now being on the market following his bombshell Barcelona exit, City are refusing to enter the race for the six-time Ballon d’Or winner with Kane their top priority still.

City’s optimism comes despite Spurs and Daniel Levy given the reigning champions little encouragement in their pursuit of Kane – as the north London side desperately look to keep their talisman.

Tottenham have agreed a £60m deal with Inter Milan for Lautaro Martinez, even though the Argentine is keen to stay in Italy, and the club are adamant Kane will not be sold and want the striker to play up top alongside the England skipper.