Tottenham is too dirty for Spurs: Football club says filthy streets around its new stadium give a bad impression for fans – but refuses to pay for clean-up

Tottenham Hotspur has angered locals by saying that the streets around its new £850million stadium are ‘too dirty’ and that they shouldn’t be the ones to pay for clean ups after matches.

Confidential memos from Haringey council seen by the Observer suggested that ‘the current state or appearance of Tottenham’ creates an ‘unacceptable environment’ for the club’s ‘new stadium and supporters,’ reports the Guardian.

The memo from the meeting of club officials and council members also said that Spurs made it ‘very clear that it would not’ fund extra cleaning. 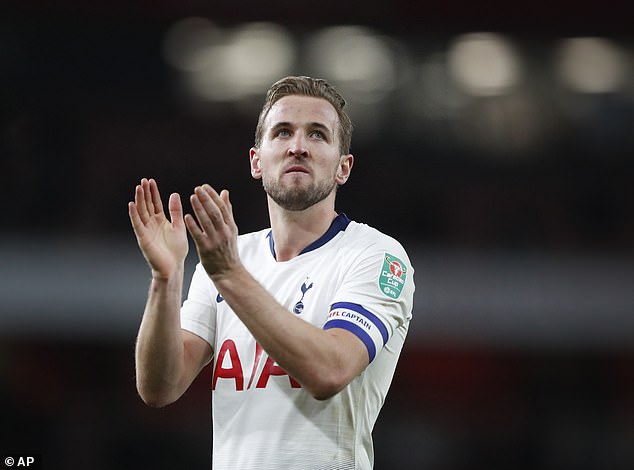 Haringey council officials estimated that it would cost £8,000 to pay for street cleaning after each fixture, a figure that the club, who have an annual turnover of £306m, could afford.

And the club’s star striker Harry Kane become one of the Premier League’s top earners when he had his £100,000-a-week salary doubled in new deal in June.

Campaigner Martin Bell said the club should keep the area clean as they’re the ones benefiting from it and that ‘the attitude of Spurs beggars belief and is insulting to the people of Tottenham.’

One senior Labour councillor, who did not wish to be named when speaking to the Guardian, said it would only be ‘fair’ for Spurs to pay as they’ll be ‘generating increased income compared to what they made at their old White Hart Lane ground.’

Haringey Council refused to comment on the issue but said that street cleansing has always been part of the local area management plan for the build. 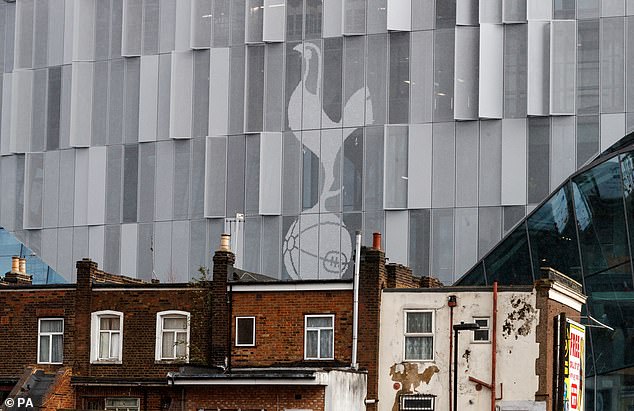 A Spurs spokesperson said that because the larger stadium will pay bigger business rates, this money will cover more of the money needed for cleanups.

In October Tottenham Hotspur’s new stadium’s pitch was delivered after being brought across from Holland in the back of 23 refrigerated lorries.

It took three days for the entire pitch to be shipped across from the continent, with each roll weighing 1.5 tonnes and stretching 12 metres long.

Spurs welcomed 6,000 fans into their new stadium earlier this week to get a brief glimpse into what game days will be like once the ground has officially been opened.

Supporters were able to take in the stunning structure of the 62,062-seater stadium while being able to try out the food and drink that will be on offer.

The club will be selling pizzas, pies, Chinese food, fish and chips and gourmet burgers while beer from local brewery Beavertown will be available.