Kieran Trippier and Danny Rose have both been left out of Tottenham’s squad to tour Asia this summer ahead of potential moves away from the club.

Spurs confirmed the players going on their pre-season trip, with 26 players named ahead of the flight to Singapore.

But there was no room for the full-back pairing, who are both closing in on moves away.

Kieran Trippier has been linked with a £20m move to Spanish giants Atletico Madrid, and was not mentioned in the press release confirming the squad.

However, Spurs did acknowledge the absence of Rose, stating that – along with Vincent Janssen and Georges-Kevin NKoudou – he had been granted time away from the club to seek out a move. 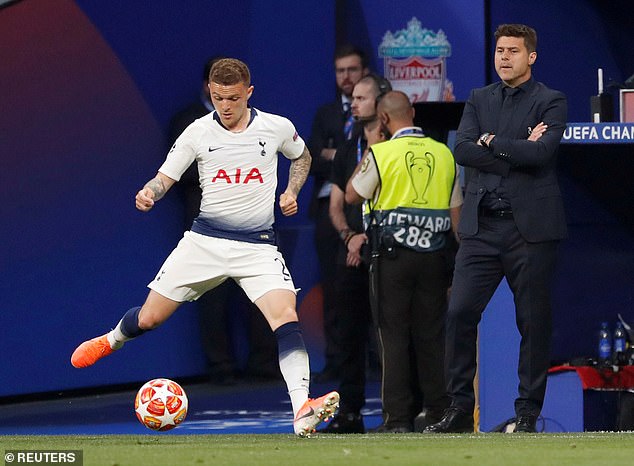 ”Vincent Janssen, Georges-Kevin Nkoudou and Danny Rose have been granted additional time off in order to explore prospective opportunities with other clubs.

‘Serge Aurier, Davinson Sanchez and Victor Wanyama will return to Enfield to start pre-season training next week following commitments with their national teams at summer tournaments.’ 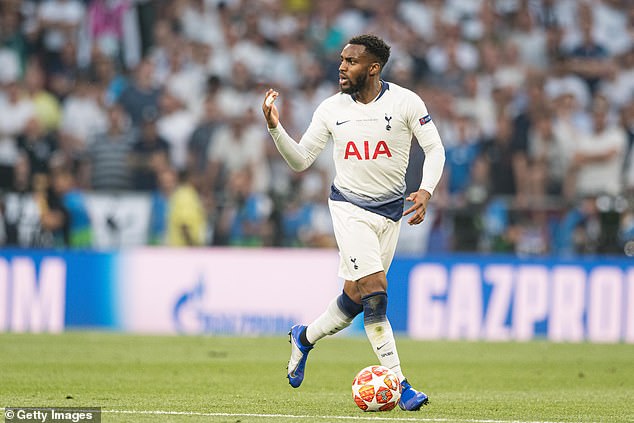