Tottenham have reportedly reignited their interest in West Brom goalkeeper Sam Johnstone with a view to him replacing Hugo Lloris.

Johnstone impressed for the Baggies last season despite their relegation from the Premier League and was in England’s squad at Euro 2020.

The 28-year-old was also linked in the summer with Arsenal, former club Manchester United and Spurs, who are still keen on Johnstone and sent a scout to watch him in their 1-1 draw against Preston last week, according to Football Insider. 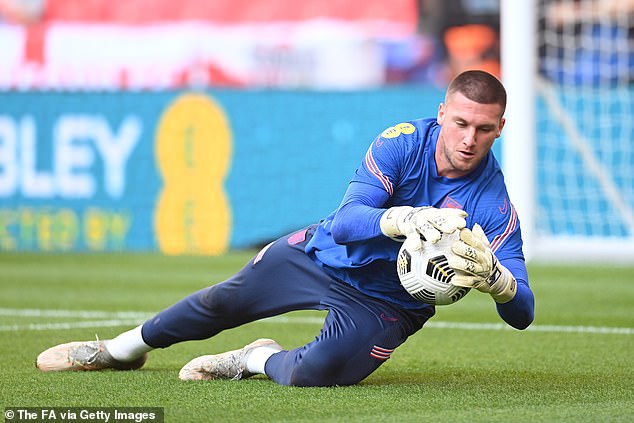 The report details that Spurs are looking at targets who could replace captain Hugo Lloris, who is out of contract next year.

Johnstone’s deal at the Hawthorns also comes to an end in 2022, fuelling speculation that he will move on to pastures new.

West Ham reportedly had an offer for Johnstone – around the £10m mark – rejected by West Brom back in July.

Johnstone won his first England cap in the Euro 2020 warm-up win against Romania, making a string of top-notch saves. 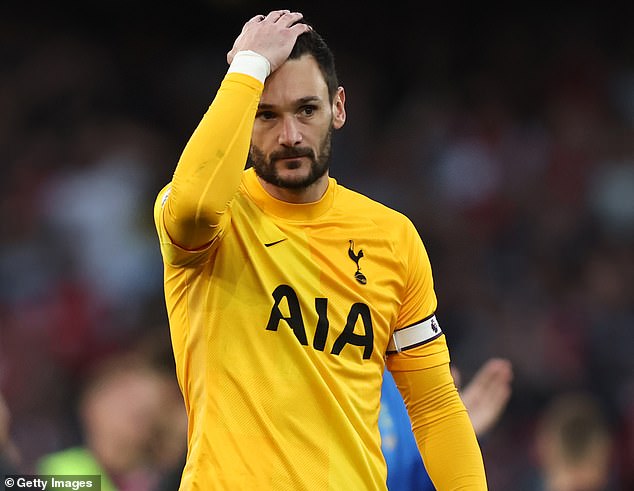 Spurs are looking at targets who could replace captain Hugo Lloris, who is soon out of contract

He then appeared in last month’s World Cup qualifier against Andorra and was again called-up by Gareth Southgate yesterday for October’s round of games.

He started his career in the Man Utd youth system before leaving for West Brom in 2018 for a fee of £6.5m.