Tottenham ‘will offer Mauricio Pochettino a £3million-a-year pay rise’ to prevent the manager being tempted by Real Madrid or Paris Saint-Germain.

The London club are optimistic Pochettino will sign the new contract, worth £8.5m-a-year, and that will encourage star players such as Harry Kane, Dele Alli and Christian Eriksen to commit too.

According to The Daily Telegraph, Spurs are willing to make Pochettino one of the best-paid managers in the Premier League to continue the progress they have made in recent seasons. 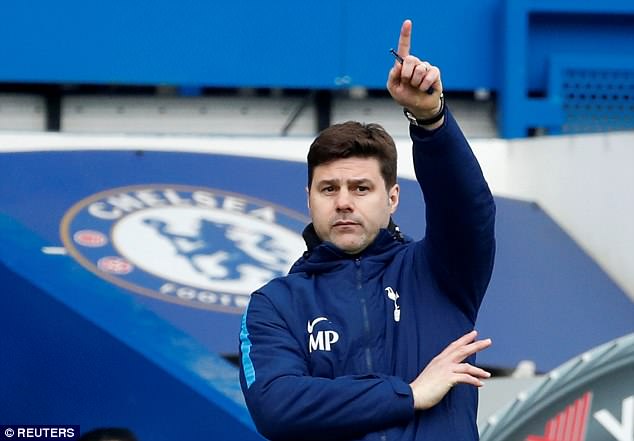 Sunday’s 3-1 victory over Chelsea at Stamford Bridge, a result that puts them firmly in the box seat to qualify for next season’s Champions League, was a further indication of how Pochettino has taken them forward.

The Argentine boss, who arrived at the club from Southampton in 2014, signed his last contract, worth £5.5m annually, back in May 2016.

Since then, Spurs have made strides both domestically and in Europe, where this season they beat reigning champions Real Madrid in the group stage of the Champions League.

The new deal would make Pochettino the fourth-highest paid manager in the top-flight behind Manchester City’s Pep Guardiola, Manchester United’s Jose Mourinho and Chelsea’s Antonio Conte. Conte is expected to leave Chelsea this summer, however. 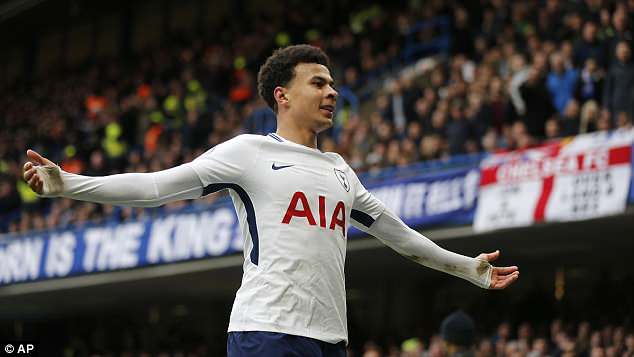 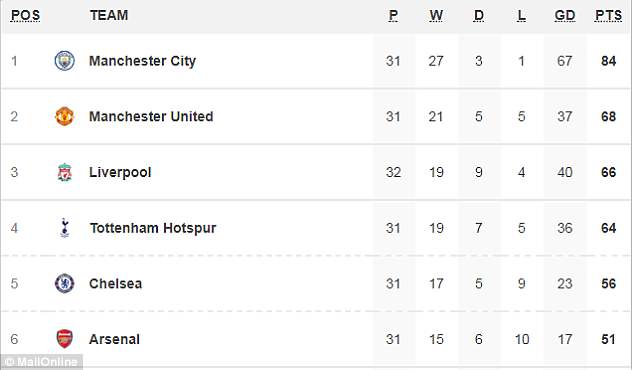 Such has been Pochettino’s progress at Tottenham, he has been linked with some of Europe’s elite clubs, including Real and PSG.

With Spurs set to return to their redeveloped home at White Hart Lane next season, they are keen to secure Pochettino’s services as they embark upon a new era in the club’s history.

He will also want backing in the transfer market this summer, with Fulham’s Ryan Sessegnon one of the club’s main targets.