Clement Lenglet has joined Tottenham on loan from Barcelona, subject to international clearance and a work permit, the Premier League club have announced.

The defender has signed in time to head out on the club’s pre-season tour to South Korea on Saturday.

Lenglet has made more than 100 appearances for Barcelona since joining the Catalan club in 2018 after a season at Sevilla.

✍️ We are delighted to announce the signing of Clément Lenglet on a season-long loan from Barcelona, subject to international clearance and a work permit. #WelcomeLenglet

Tottenham have been heavily active in the summer transfer window, with Antonio Conte making a host of additions to his squad.

Midfielder Yves Bissouma has made the switch from Brighton and there could be further arrivals at Tottenham before the transfer window closes. 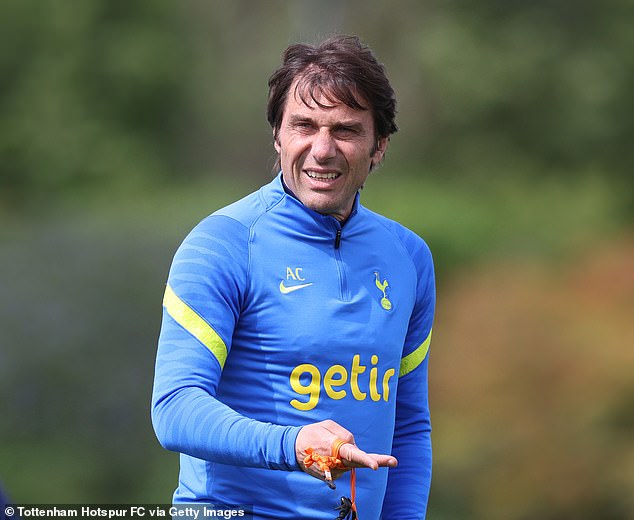 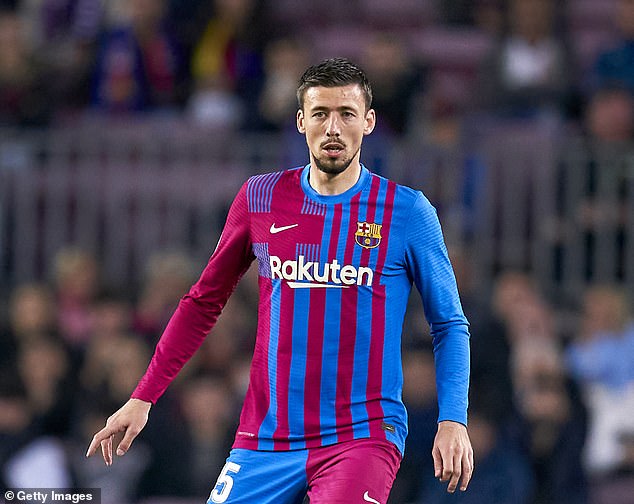 Since signing for Barcelona in 2018, Lenglet has made 160 appearances for the club

Middlesbrough defender Djed Spence, who impressed on loan at Nottingham Forest last season, is among the players that Tottenham are pursuing.

Lenglet, who has been capped by France on 15 occasions, started his career at Nancy. He signed for Sevilla in 2017.

Tottenham are facing a K-League XI in their first friendly before taking on Lenglet’s former side Sevilla.

Following that they will return to Britain for games away to Rangers and at home to Roma.