There might be a final Premier League game on the horizon but at Tottenham, they are very much in party mood after qualifying for the Champions League final.

That was demonstrated in style by Juan Foyth and Paulo Gazzaniga, with the Argentine duo pranking their fellow countryman Erik Lamela by wrapping up his car in clingfilm.

They were caught by defender Serge Aurier, who filmed Lamela unwrapping his car and writing as a caption on Instagram ‘Juan Foyth and Paulo Gazzaniga you are bad’. 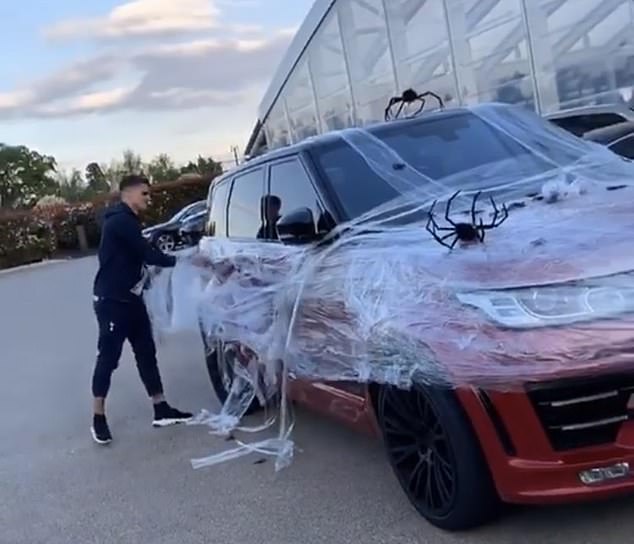 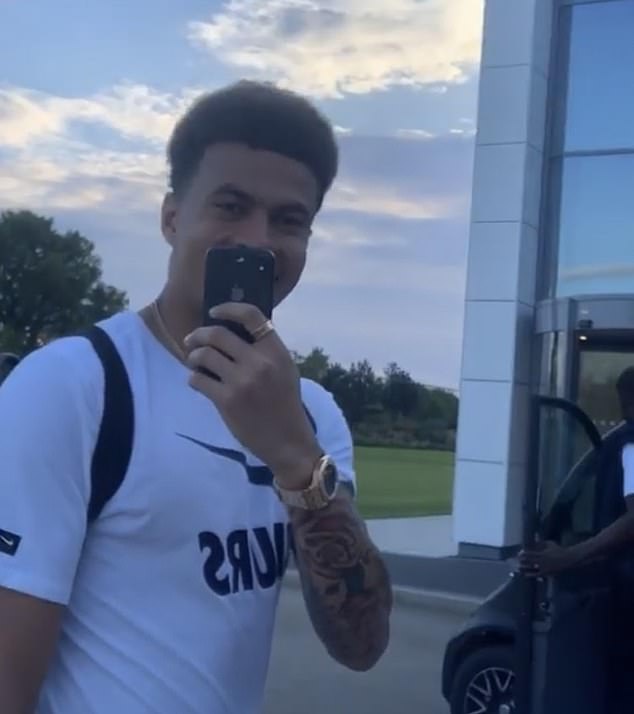 Dele Alli was also filmed watching Lamela sorting out his car, which even appeared to have a toy spider on the roof.

Tottenham’s Premier League campaign is rounded off on Sunday when they host Everton.

Attention in the Spurs camp will then turn to their match against Everton’s Merseyside rivals Liverpool in the Champions League final on June 1 in Madrid.

Tottenham overcame Ajax in the most dramatic of circumstances in the semi-final. 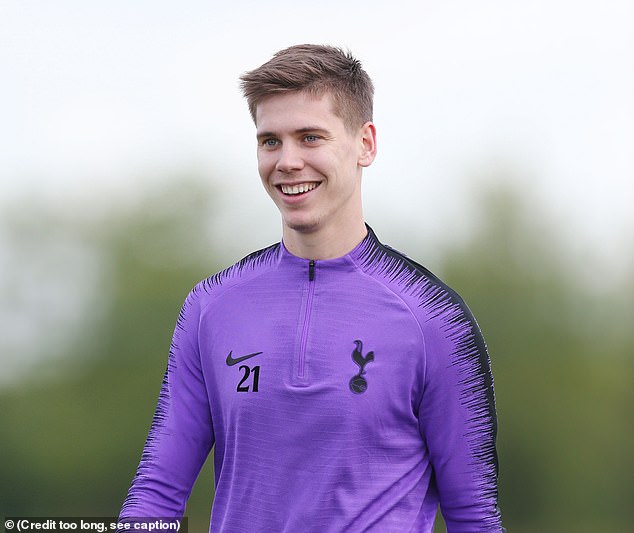 According to Aurier, Juan Foyth was partly repsonsible for Lamela’s car being wrapped up 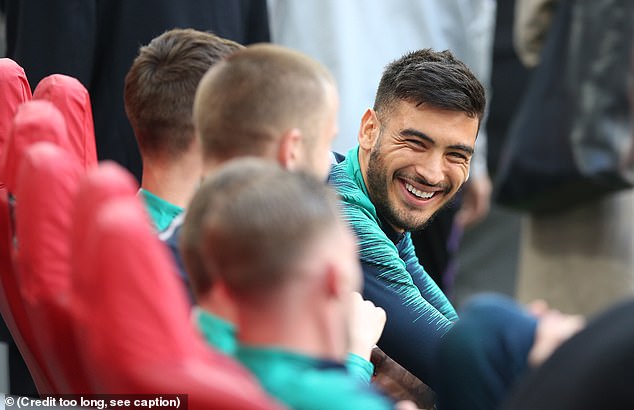 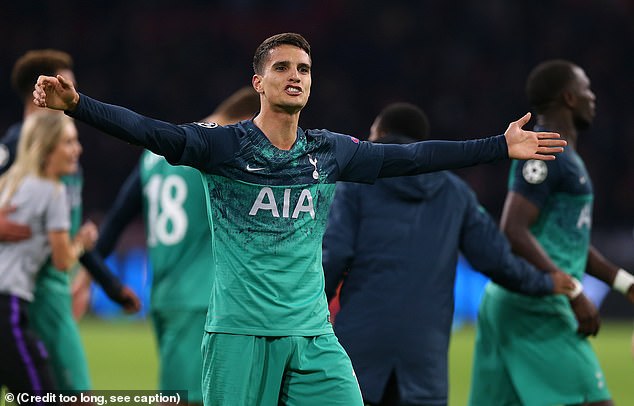 Trailing 1-0 from the first leg, Tottenham fell 3-0 down before a second-half hat-trick from Lucas Moura, including a 90th minute strike, to book their place in the final.

Spurs are currently fourth in the Premier League with 70 points from 37 matches.

There is still a slim chance they could finish fifth but it would need an eight-goal swing in goal difference between themselves and Arsenal, who play Burnley at Turf Moor.