Tottenham star Harry Kane ‘has the hump’ and failing to ‘lead by example’, says Sheringham

Harry Kane ‘has the hump’ and is failing to ‘lead by example’ at Tottenham, insists Teddy Sheringham… as he urges England captain to put his failed Manchester City move behind him and ‘do better’

Tottenham striker Harry Kane is playing like someone who has the hump and who has shirked his leadership responsibilities, according to Teddy Sheringham.

The England captain was desperate to leave the north London side in the summer, with Premier League champions Manchester City attempting to sign him in a deal worth over £100million.

But the 28-year-old was forced to admit defeat in his bid to secure a move away to a Champions League outfit and ended up staying with Nuno Espirito Santo’s men. 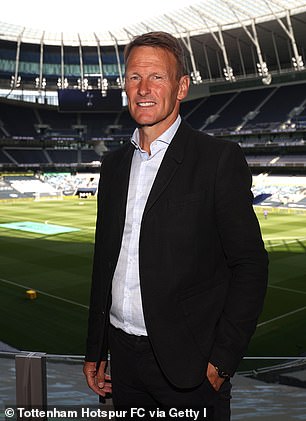 Harry Kane ‘has the hump’ and isn’t ‘leading by example’ at Spurs, insists Teddy Sheringham 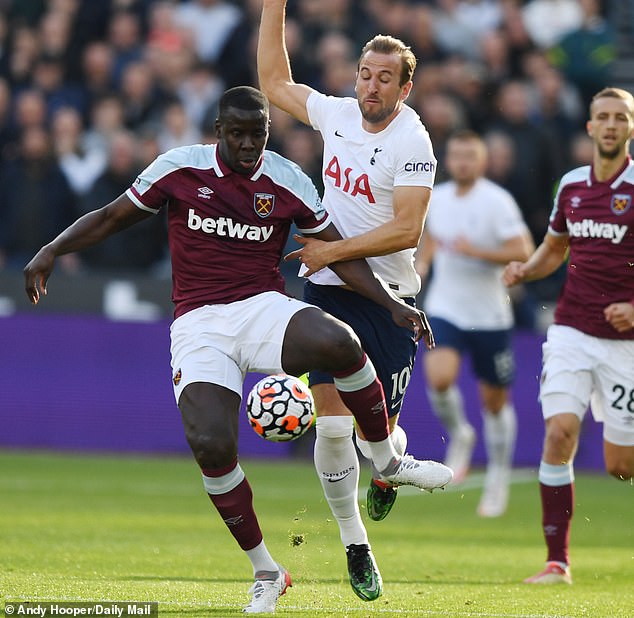 Kane has made a modest start to the new season, scoring just once in eight Premier League games and just seven goals in 12 matches across all competitions.

And Sheringham – who scored 113 goals for Spurs in 264 appearances – insists Kane is showing the frustration of failing to get his big move, urging him to put that disappointment aside and ‘do better’.

‘He was probably given assurances that he could leave,’ Sheringham said via The Evening Standard.

‘Those assurances haven’t been stuck to and it looks like Kane has the hump. 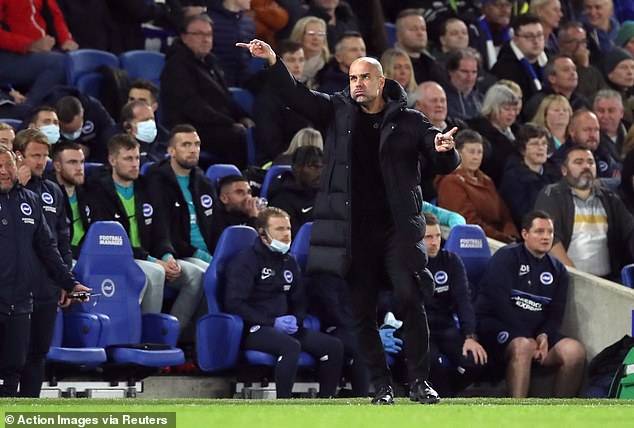 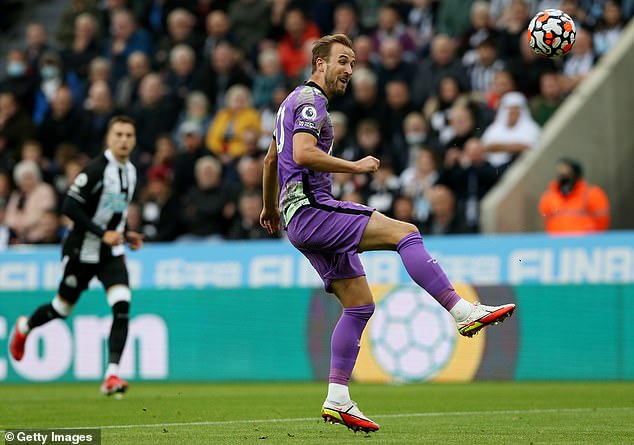 Kane has had a modest scoring return this season, scoring just once in eight top-flight games

‘He needs to change that around and realise he is still the Tottenham vice-captain and still a Tottenham player and do better.

‘I think it’s a really tough time for Tottenham. When you have a striker who is also the vice-captain like Harry Kane, he leads by example rather than telling everyone what to do.

‘That’s a very different scenario. They need a leader at the back or in midfield to dominate and dictate and tell people what they’re doing wrong.

‘I’m really not a lover of a centre-forward being the captain and he’s not performing at the best of his capabilities at the moment, so he’s not even leading by example.’

Kane is expected to captain his club against fellow Premier League side Burnley in their fourth-round Carabao Cup clash at Turf Moor on Wednesday night. 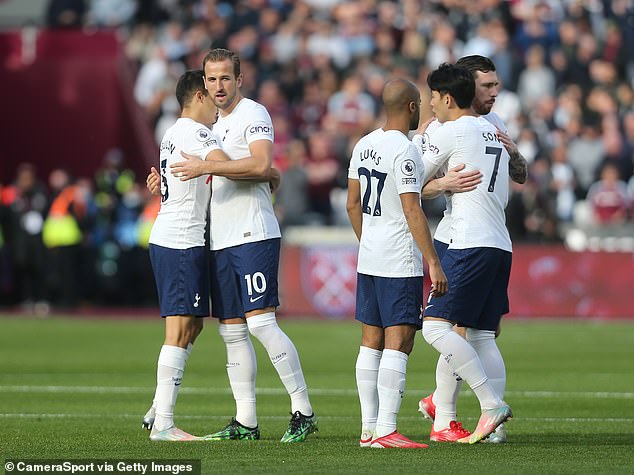 The striker is part of a full-strength squad Nuno is expected to take as Spurs aim to reach the quarter-finals of the competition.

The Portuguese left the big guns at home last week and the decision backfired as they suffered a shock Europa Conference League defeat by Vitesse Arnhem, three days before their reverse at West Ham in the Premier League.

‘But it’s up to us to manage all these situations individually, at the same time looking at which are the best partnerships for what we want to be as a team.’

Kane has scored in the Carabao Cup already this term, netting in the 2-2 draw at Wolves before Spurs won the third-round clash on penalties. 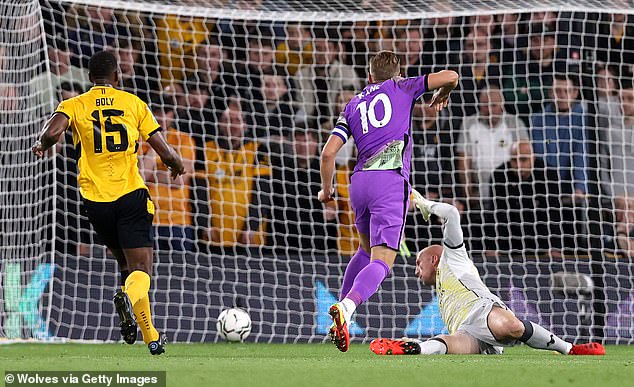 Kane scored on his last Carabao Cup outing, netting in the penalty shootout win at Wolves