Fernando Llorente’s contract at Tottenham Hotspur is set to expire at the end of the season, and it appears they’re not looking to renew.

According to The Sun, Spurs are looking at alternative back-ups for Harry Kane in the summer, and will be letting Llorente go on a free transfer.

Llorente has scored two Champions League goals this season, including the goal against Manchester City in the quarter-final which sent them through on away goals. 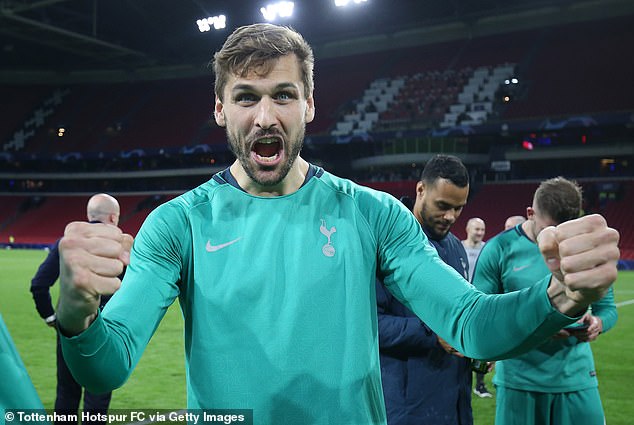 He was also a handful against Ajax in the second half in the second leg of the semi-final, helping Lucas Moura to his hat-trick in Tottenham’s amazing comeback win.

The Sun says Spurs have asked agents about recruiting a striker as Llorente’s replacement for next season.

The ageing forward is currently 34, and Tottenham will likely be looking for a younger option as the backup to their main goal scorer. 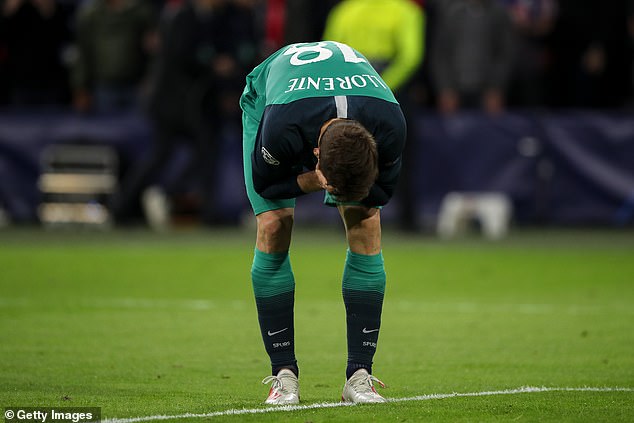 If he does leave on a free transfer, Napoli are reportedly among the clubs interested in him

Napoli are reportedly among the clubs looking for Llorente’s signature if he leaves the club on a free transfer in the summer.

During his career, Fernando Llorente has played for Athletic Bilbao, Juventus, Sevilla, and Swansea.

He has played 64 games for Spurs, scoring 13 goals and getting six assists.