Jose Mourinho has a forward line that would be the envy of most teams in Europe but Tottenham will struggle to reach the heights he requires unless they can control a game from midfield.

Despite being under pressure for the majority of this game, Tottenham were still able to deliver moments of magic from the few chances they created.

The first goal – a rocket from Lucas Moura that flew in at the near post past a startled Rui Patricio – was a perfect example. This is a player who, despite his inconsistency, has scored a hat-trick in a Champions League semi-final. 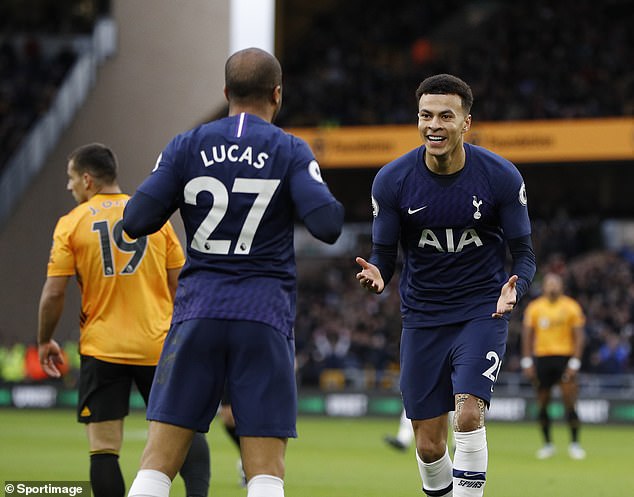 Dele Alli’s moment of genius midway eight minutes before the break was another. The England midfielder collected the ball from Eric Dier and lifted the ball back into his path with a delicate touch that caught the entire Wolves defence flat-footed. Dier hit the post when he should have scored.

Lucas, Alli, Harry Kane and Son Heung-min are all capable of winning games for their team, regardless of the quality of the overall performance.

Tottenham claimed a barely-deserved victory against Wolves because the home side did not show enough quality or ruthlessness in the key moments, for all their clever approach work and the excellence of Joao Moutinho in midfield. 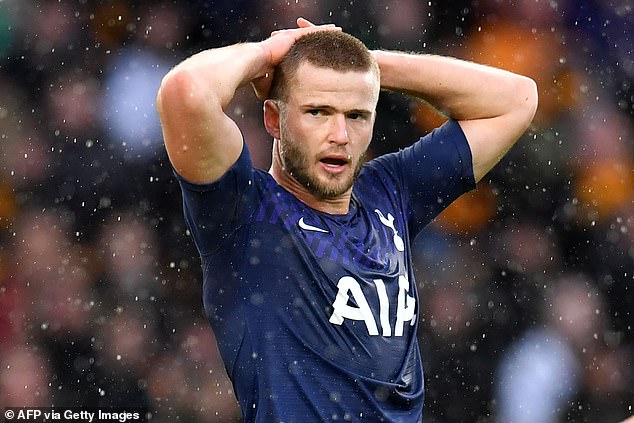 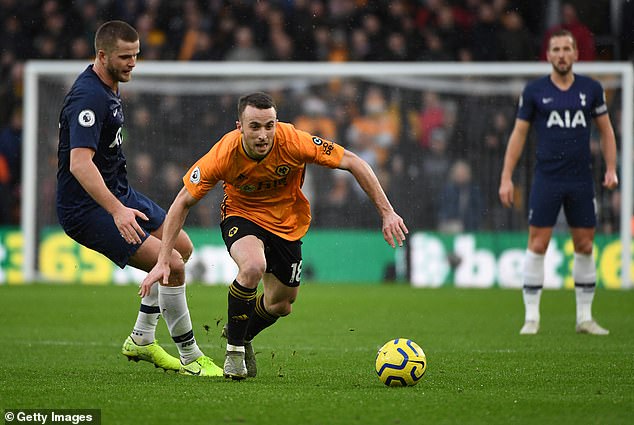 Longer term, though, Tottenham will lose games against superior opponents unless they use a midfielder in the mould of Moutinho. The strange thing is that Mourinho has one: Harry Winks, who spent most of the afternoon kicking his heels on the bench, until he was sent on for Alli in the closing moments as the visitors protected their lead.

Actually, Mourinho has two playmakers, but there is little prospect of Christian Eriksen remaining at Tottenham beyond the end of the season – when his contract expires – and the Dane could even depart in January. Eriksen’s corner that created the stoppage-time winner for Jan Vertonghen could be one of his last decisive contributions in a Tottenham shirt.

Winks missed Spurs’ last two games, against Burnley and Bayern Munich, with an ankle problem sustained in the defeat at Manchester United. The 23-year-old has had ankle issues throughout his career, and missed playing for England at the 2018 World Cup because of them.

Perhaps with Winks still not at full match sharpness, Mourinho went for a central midfield pairing of Dier and Moussa Sissoko – plenty of physical strength and defensive work, but lacking the guile to hold the ball and supply the forwards.

This is exactly what Winks does best. In top form, Winks is an outstanding player, who can control the tempo of a match. He has done it against the best, too, with Tottenham’s 3-1 win over Real Madrid in the Champions League in 2017 a particular highlight. 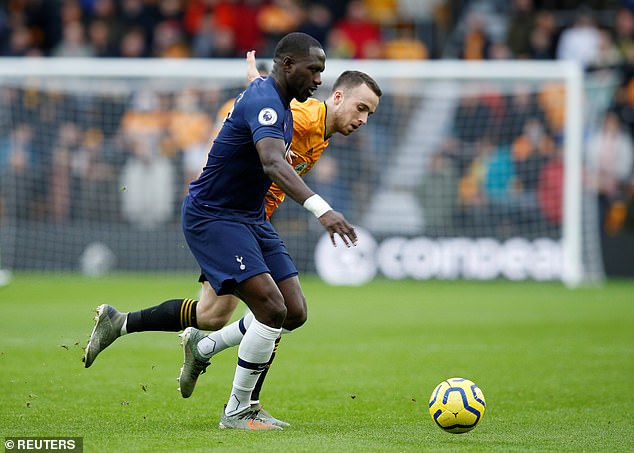 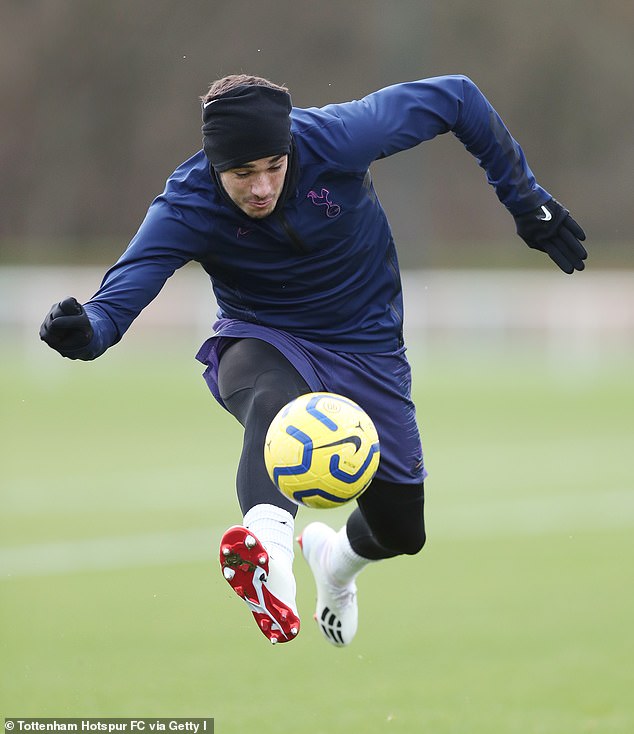 Does he have the size and athleticism to be a regular for Mourinho, though? Throughout his career, Mourinho has always trusted physical players in central midfield. It is hard to argue with his record in doing so, either: domestic titles in England, Italy and Spain, as well as two Champions League titles with Inter Milan.

If they are to achieve his aim of reaching the top four this season, though, Tottenham surely need to find room for Winks.

Because if they can be outplayed by a team like Wolves for such long periods, they need to find something extra to compete with the very best.