An Aussie mother has shared the heartwarming moment her son told her how he’d help the eastern European refugees who just started at his school.

The schoolboy told his mum the new students had arrived to his school from Russia and Ukraine and spoke to his school assembly that day, in the video uploaded to TikTok by his mother, author Emmaline Carroll Southwell, 39.

Ms Southwell amassed an online audience of more than 600,000 making TikToks featuring her three kids during Australia’s lockdowns of the last two years.

Her son told her three new people arrived at his school as she picked him up, filming the conversation in the car.

He also revealed the ‘important’ English words he will teach them first, as his mum struggled not to laugh.

‘Ah, Russia or Ukraine. So they can keep safe from the war, they need somewhere else to live, they came in front of the whole school,’ he answered.

Ms Southwell then asked if they knew English, but was told they had learned a little bit. 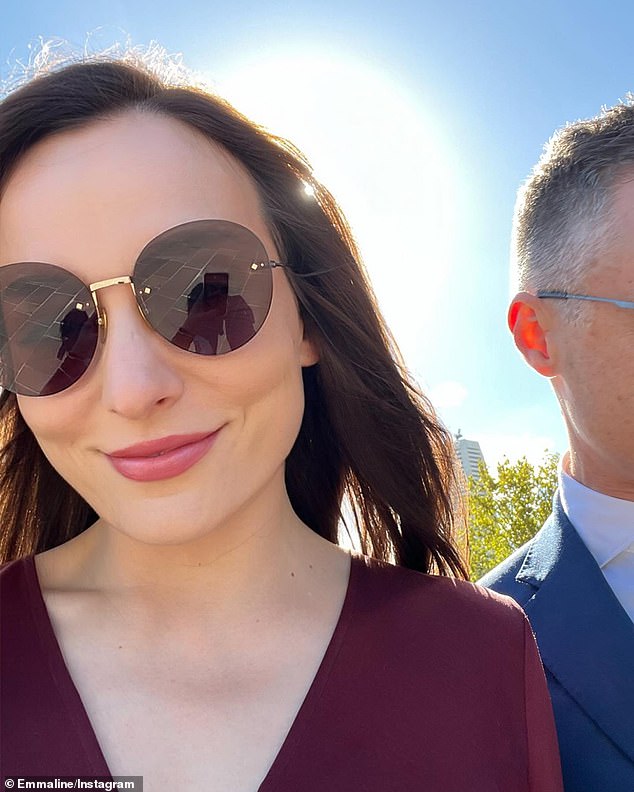 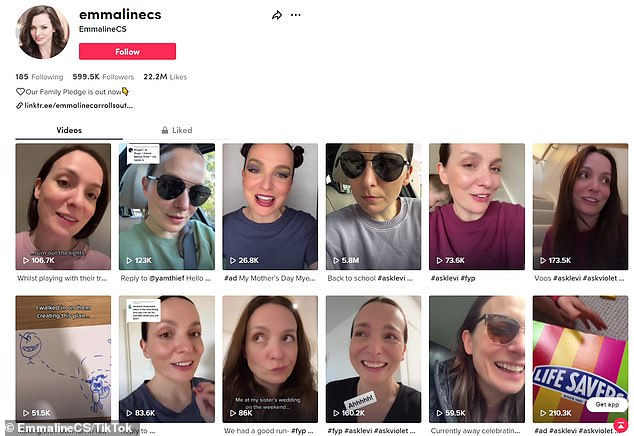 Ms Southwell has amassed a huge online following with 599,500 followers on TikTok alone

‘Like “deez nuts” and “yeet”,’ he said as Ms Southwell tried to hold back her laughter.

‘Are they the important ones?’ she asked him.

‘Just some examples,’ her son replied, telling her he would befriend the refugee students though they aren’t in his year at school.

Earlier in the month New South Wales Transport Minister David Elliot said 2,500 Ukrainians had arrived in NSW seeking refuge, as the humanitarian crisis in the country as a result of Russia’s invasion had seen hundreds of thousands fleeing the nation.

More Ukrainian refugees are expected to arrive in Australia as the war continues on in east Europe.

In March Prime Minister Scott Morrison announced temporary humanitarian visas for Ukrainians who had already arrived in Australia, allowing them to stay for up to three years and be able to work, study and access Medicare.

The federal government also announced an additional $30 million in humanitarian aid and $21 million in military support for Ukraine.