Toughest spot the snake picture EVER as bush camouflage baffles reptile experts leaving some questioning whether it’s a hoax – so can you see it?

A professional snakecatcher has laid down what could be the toughest ‘spot the snake’ challenge ever.

‘Here’s one that will drive you mad!’ Mr McKenzie wrote, and as if it wasn’t difficult enough, he also asked serpent sleuths to name what type of snake was hiding.

CAN YOU SEE THE SNAKE?

Almost all those who copied the photo and drew a ring to identify where they saw the snake got it wrong.

‘So I figured there is like 18 snakes here and 1 bigfoot,’ a man wrote.

‘They all drive me mad and make me question my eye sight,’ one woman said.

‘This one is difficult, I’ll come back tomorrow to get the answer,’ said another.

Two followers cheated by drawing a ring around the whole photo, while another drew rings over every centimetre of the image. 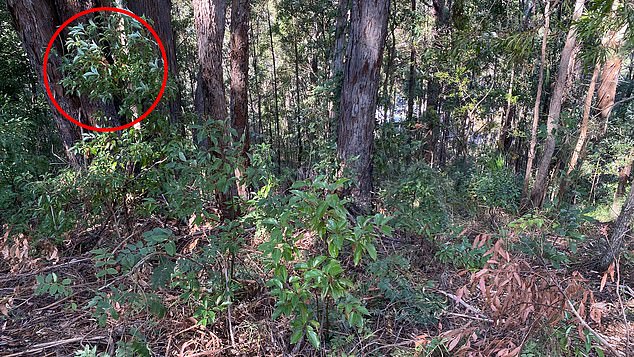 McKenzie put his frustrated serpent sleuths out of their misery by revealing the location of the camouflaged snake. But even then, some couldn’t see it

‘I need an answer!’ said another.

Only one follower guessed correctly.

In the end Mr McKenzie ringed where the snake was, and said it was ‘a brown tree snake, in the tree’ near the top left-hand side of the image.

Even then, his big reveal left some wondering if they were playing a game of ‘the Emperor’s new snake’, or maybe ‘find the invisible snake’. 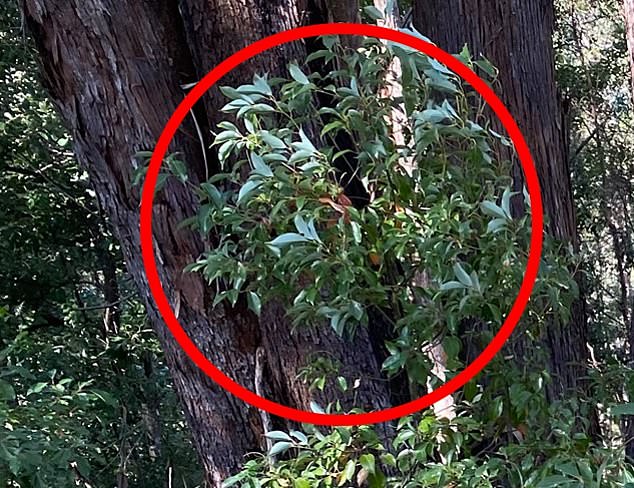