Tourist, 21, who drowned during an early morning swim in a canal on the Gold Coast is identified as a talented footy player

A tourist who was found dead in a Gold Coast canal has been identified as a football player from Melbourne.

Mitchell Celantano, 21, went for an early morning swim with two others in a canal at Broadbeach Waters just before 5.30am on Tuesday and did not return.

Mr Celantano was a member of the East Keilor Football Club, and was visiting Queensland on holiday.

He had been staying with a group of friends at a nearby home since New Year’s Eve, according to police.

Mitchell Celantano (pictured), 21, has drowned in a canal on the Gold Coast after going for an early morning swim at 5:30am

His death was confirmed by his club in a social media post on Wednesday.

‘The East Keilor Football Club family has suffered an enormous loss with the passing of Mitchell,’ read the post

‘Mitch was a popular player and member of our club and his passing will leave a void across many generations of our EKFC family.’

The Celantano family has been involved in the EKFC community for several generations making Mr Celantano’s passing more detrimental to the community.

‘The impact of Mitch’s passing is far reaching within our community,’ the EKFC’s post read.

‘Our love and thoughts are with the Celantano family and also the lads that were with Mitch on the Gold Coast at this very difficult time.’ 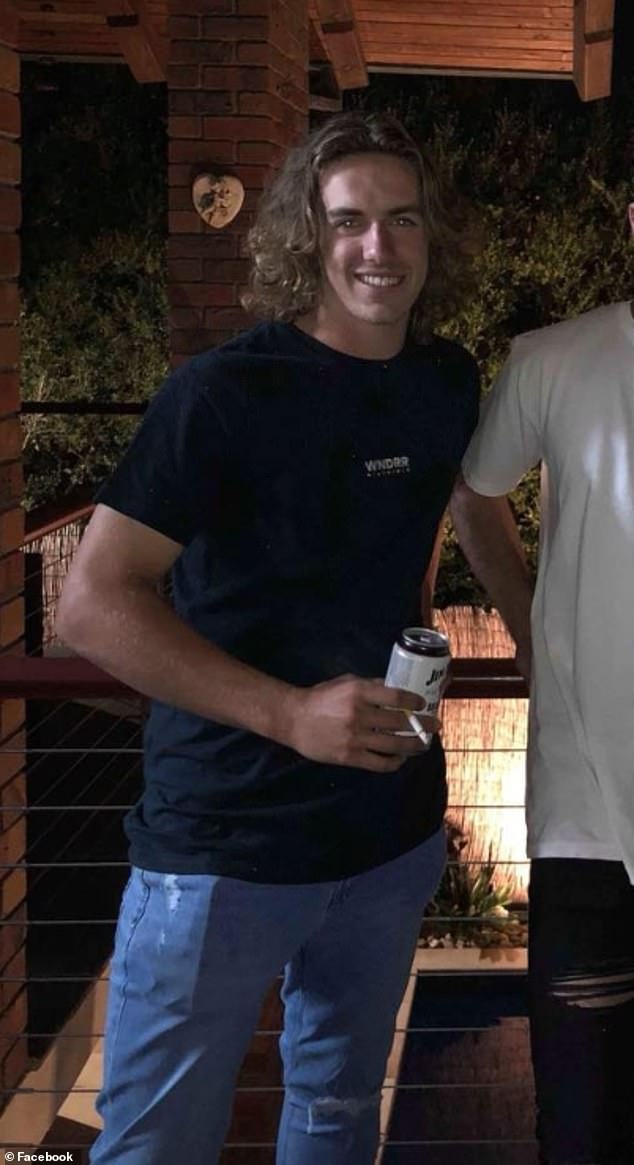 ‘His passing will leave a void across many generations of our EKFC family.’ Mr Celantano was a member of the East Keilor Football Club who have paid a tribute to him on Facebook

The comment section was filled with a number of tributes both from members of the community and other football clubs.

‘A great bloke on field but even better off field who was loved by all,’ said a Roxburgh Park Football club member.

‘You were such a larrikin and loved your life, family, sport and friends. Your passing has left us all in shock and the heart ache we are all feeling for you now is so hard to swallow,’ a previous member of the EKFC wrote.

‘I am so proud to of shared my journey with you.’ 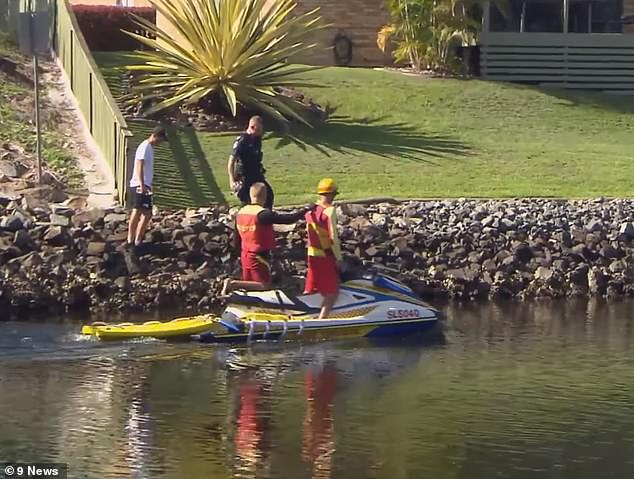 Emergency services were called on Tuesday and police were on the scene within minutes.

One of the police officers entered the canal to search for the missing man before police divers found his body just before 9am.

‘Ultimately, this is a terrible tragedy,’ Gold Coast Police Acting Superintendent Greg Baade said after the body was found.

‘Sadly, this is a group of people on holidays from Victoria on the Gold Coast, and for this to happen, it’s just an absolute tragedy,’ Mr Baade said.

‘Our thoughts and condolences go to the family and friends.’

A report will be prepared for the coroner and an investigation is ongoing. 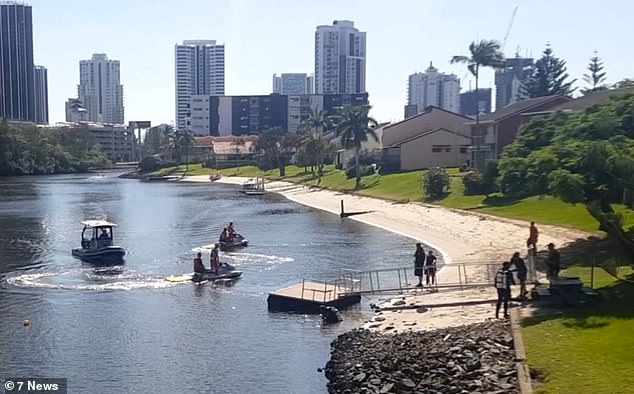