‘Why is the water in the toilet bowl right up near the seat?’ Tourists reveal the things that surprised them the most when visiting the U.S

America should be the nation tourists are most familiar with – given how pervasive U.S culture is.

But apparently, it still has the power to baffle, according to a recent online discussion.

And its toilets in particular.

It appears public toilets are among the things that have surprised tourists the most when visiting the US, according to a Reddit thread

The discussion was started on Reddit when one user posed the question: ‘People who have visited the U.S. from another country, what surprised you the most?’

Several of those taking part immediately voiced concerns about using the bathroom.

One ‘OzRockabella’ said: Your toilets are 3/4 full of water – why?’

While ‘punkalunka’ added: ‘The toilets are so wide. And why is the water in the toilet bowl right up near the seat? Why does it need to be so high?’

A perceived lack of privacy was what surprised ‘StegoSnail’: ‘Gaps around toilet doors. Why?’ 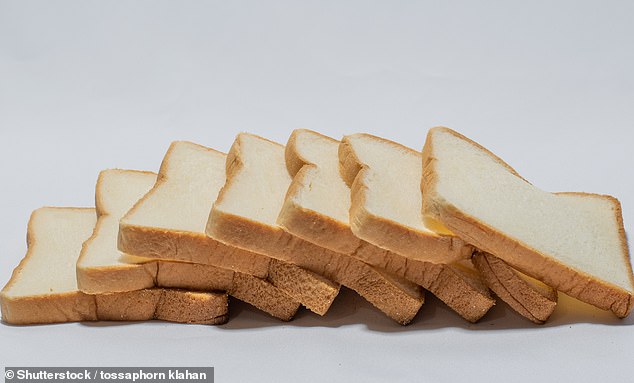 He wrote: ‘ Yeah, showers without detachable shower heads is so weird in a first world country like the US.’

For ‘SlurmsMcenzie’, price tags not showing the amount you pay at the till perplexed her the most.

She wrote: ‘Why isn’t tax added on to the item initially? It means you never know how much you’re actually going to pay.’

While ‘helloitsalesandra’ was shocked by the wanton ice cube distribution.

She wrote: ‘They put ice in every single thing they drink!’

~Eating out was the thing that confused ‘AlonRulz727’ . In particular, the healthy option culture.

She wrote: On your health menu there are waffles and pancakes and they’re defined healthy because you add a strawberry or they come with some fruit. Also everything is so big.’

‘Bestyan’ poked fun at the bakery items he saw on offer in the US. 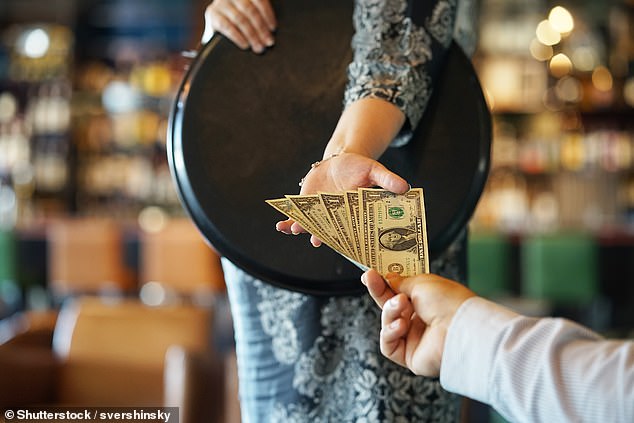 He wrote: ‘Apparently quality bread is not valued, all you can buy is this toast-like white bread. No whole grain bread or other variations.’

Both ‘fullsun_shine21’ and ‘TinktheChi’ complained about the portion sizes in restaurants, saying they are ‘huge’ and ‘gigantic’.

But for ‘AquaNautauctical’ one of the most pleasant surprises with the US is the people.

She explained how friendly people were, if you have an English accent. That and how ‘s*****g big everything is’.

‘From extra large meals to the Grand Canyon. Everything is just big,’ she wrote.

ExoticMoose added: ‘It’s very hard to reconcile the mostly lovely and outgoing Americans I met with the spiteful and paranoid Americans you seem to elect to office.’