The Only Way Is Essex fans could soon be heading on TOWIE cruise ships as show bosses have reportedly trademarked several new products and services.

According to The Sun, production company Lime Pictures have applied for two new trademarks for TOWIE and The Only Way Is Essex to expand the reality brand.

Future: The Only Way Is Essex fans could soon be heading on TOWIE cruise ships as show bosses have reportedly trademarked several new products and services

The ITVBe series could also be expanding into home decor as the show is covered under trademarks for pillows, cushions and bedding.

MailOnline has contacted Lime Pictures and ITV for comment.

It comes after 10 TOWIE stars were axed from the show last year in one of the series’ biggest culls ever. 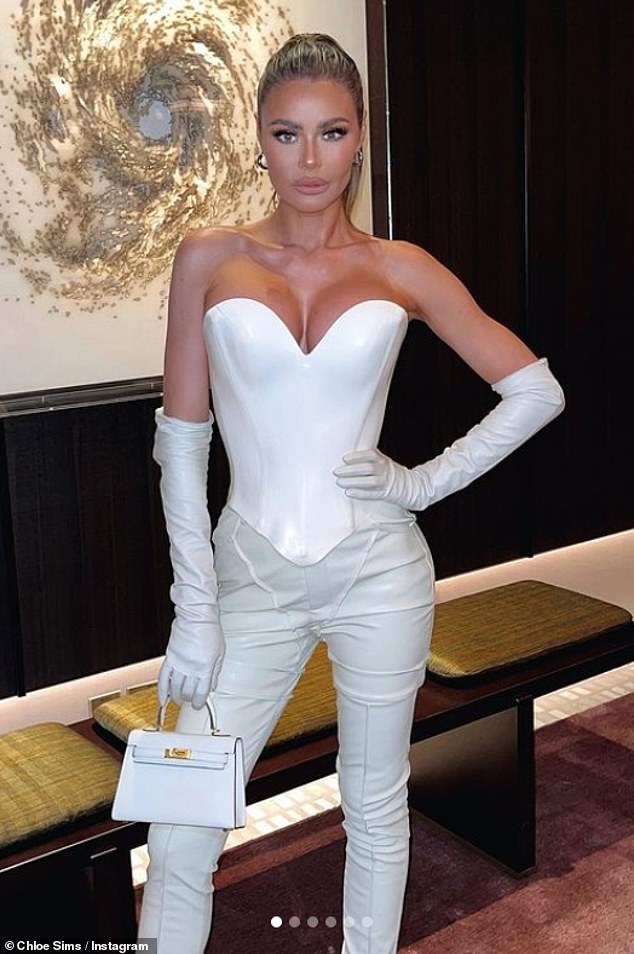 Plans: According to The Sun , production company Lime Pictures have applied for two new trademarks for TOWIE and The Only Way Is Essex to expand the reality brand (Chloe Sims pictured) 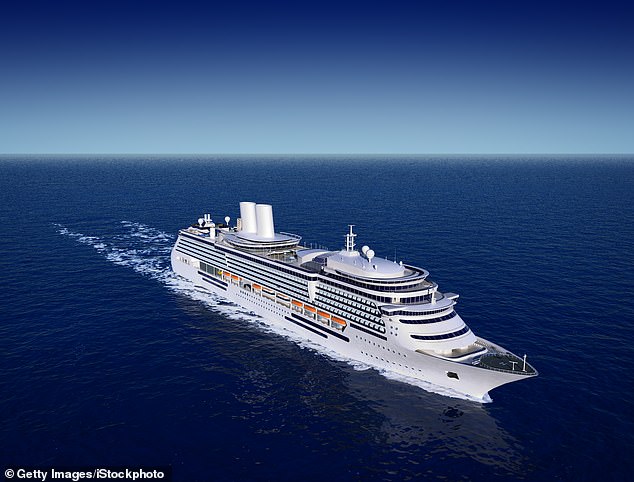 The devastated group were sacked ahead of the start of the 29th series in hastily arranged meetings, which many wrongly believed were storyline consultations.

A talent management source told MailOnline: ‘It has been a challenging two years for most people financially, this was their career and TOWIE effectively sacked a bunch of youngsters from their jobs and for what reason?

‘There was no problem with anyone on the show, they could have given them another six months or the chance to look for other opportunities, but to just fire them all overnight was irresponsible.

‘The cast believed they were meeting producers for a catch-up ahead of filming resuming in August, so everyone was ready and excited with their updates – but without warning they were booted off the show.’ 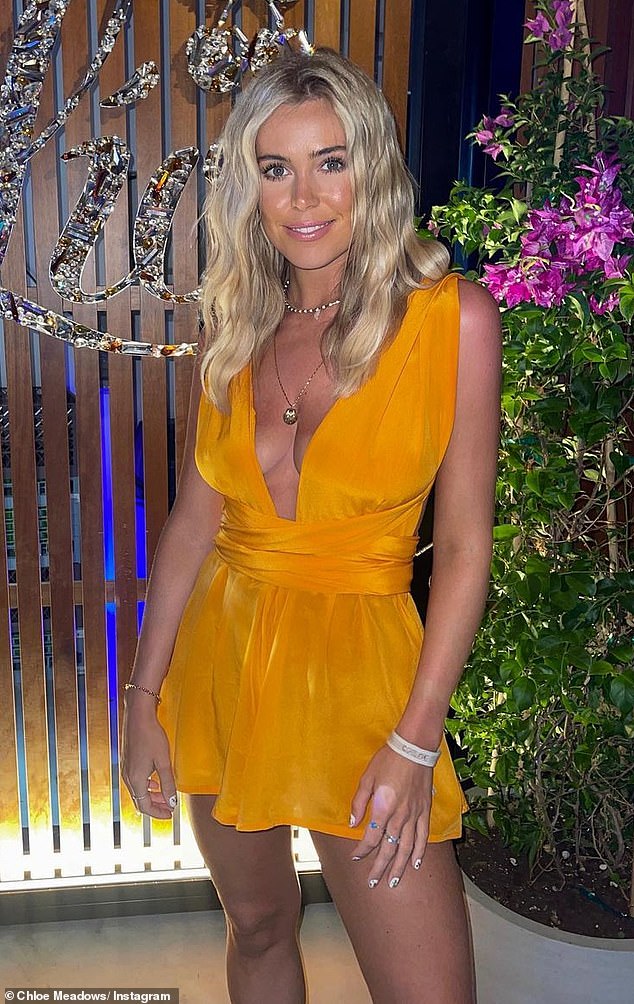 Axed: It comes after 10 TOWIE stars were axed from the show last year in one of the series’ biggest culls ever (Chloe Meadows pictured)

An axed cast member, who cannot be named for legal reasons, said: ‘Everyone was dressed up ready to meet the new executives to talk about their storylines because that’s what we were told but it turned out to be a completely different conversation.

‘The entire cast were phoning each other asking “am I sacked? Am I sacked?” The way it was done, they showed no remorse and didn’t take our feelings into account. It was brutal, like a massacre. Some people were really upset and crying.

‘Producers recruited a load of youngsters and thought they were going to make it work but now they’ve chucked them all off. One newbie was told “you’re going to be star” and was reassured they’d be on the next series, but it was all short-lived.’

TOWIE confirmed future series will ‘follow a smaller group of cast members and show more of their personal passions and professions.’

In a statement posted on social media the show said: ‘Those who won’t appear on screen next series will always be part of the TOWIE family and we wholeheartedly thank them for sharing their lives with us.’ 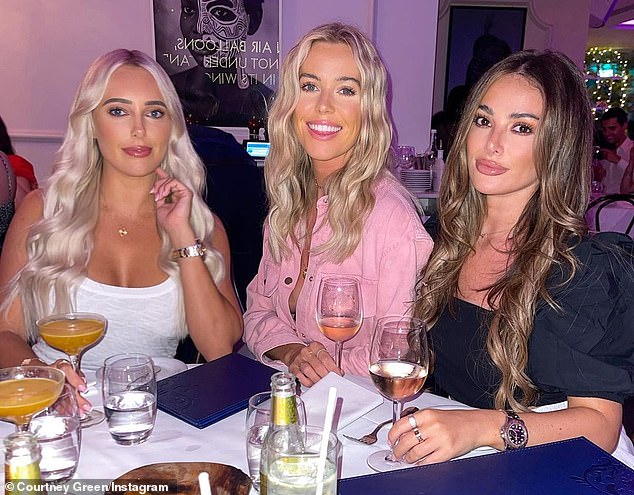 ‘It was all short-lived’: Amber Turner (pictured far left) remains on the show, while close friends Chloe Meadows (middle) and Courtney Green (far right) were axed

A TOWIE spokesperson said: ‘As always the welfare of past and present TOWIE cast is of paramount importance to us and we continue to offer our robust welfare and psychological support.

‘In addition to this, we are providing access to a number of advisory services to offer further support including; financial management training, social media management, career advice and life coaching.’ 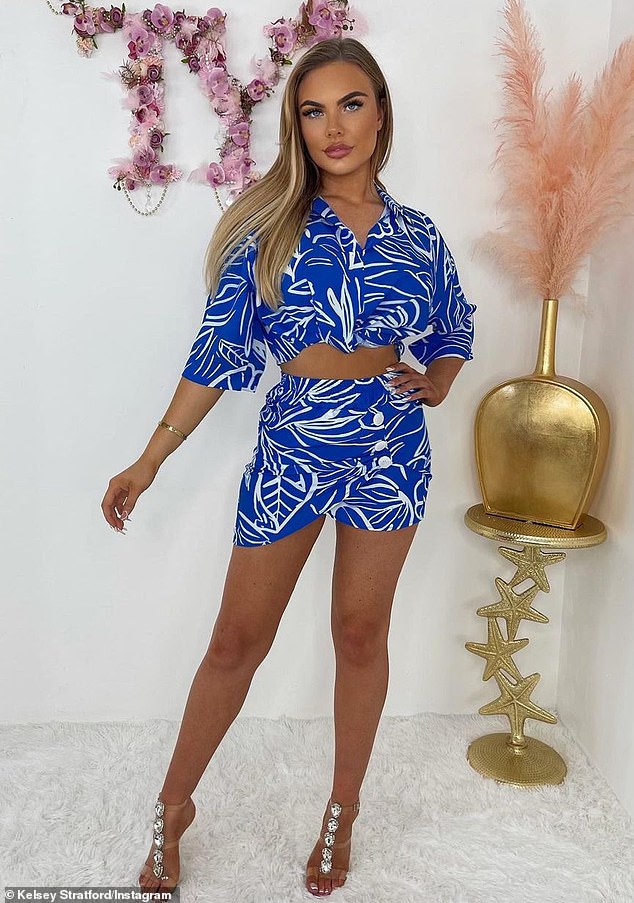 Moving forward: In 2019, TOWIE bosses cast a ‘new era’ of stars such as Ella and Kelsey Stratford (pictured) to make the show more appealing to younger generations