They split in October after a turbulent romance.

A source told The Sun that Amber ‘suffered a huge meltdown’ during a break from filming for the ITVBe series in Barcelona after finding out about Dan’s new romance.

Lost it: TOWIE star Amber Turner reportedly broke down on set in Barcelona after finding out her ex Dan Edgar was seeing newcomer Clelia Theodorou, according to a source from The Sun

The source said: ‘Amber feels completely humiliated by Dan and betrayed by her friends on the show.

‘Everyone knew that Dan and Clelia had been sleeping together for a while and she was the last to know.

‘When they told Amber she was so upset and had a huge meltdown in front of everyone.’

The explosive scenes were also reportedly caught on camera and viewers will get to see the fall-out in the next series.

MailOnline has contacted representatives for Amber, Dan and TOWIE for comment. 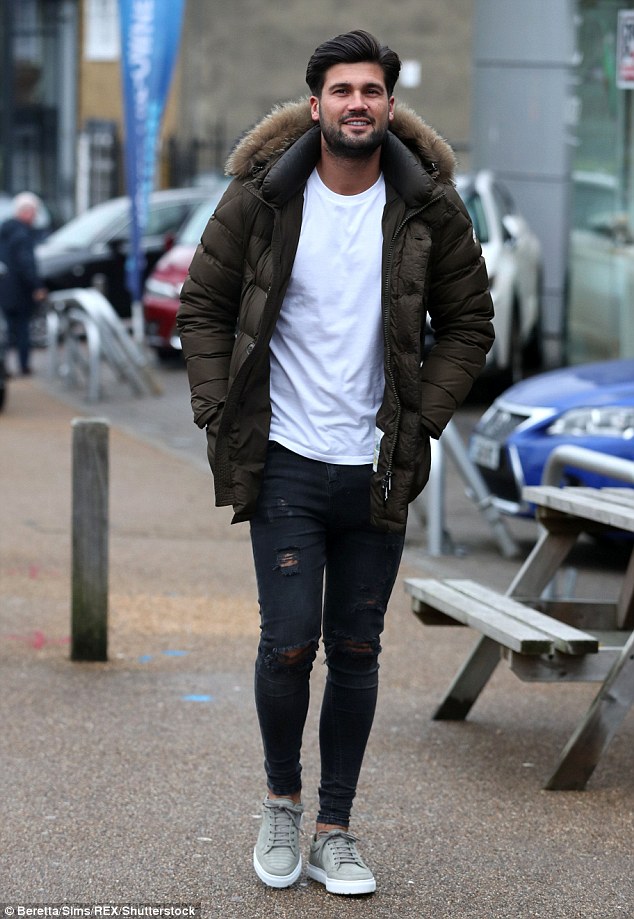 New girl: A source said that Amber was ‘the last to know’ about Dan’s new romance, after he was spotted filming scenes with Clelia in Essex on Tuesday

Amber and Dan called it quits back in October when the blonde reportedly discovered he had bedded a mystery woman behind her back during a lads’ trip to Ireland.

The dramatic outburst came as Clelia was spotted filming with Dan and former Miss Great Britain Shelby Tribble back home in Essex on Tuesday, as she also joined the cast in a dramatic shake-up.

Dressed to the nines, the pair were seen meeting Dan and his friend Diags for drinks amid sources hinting that Clelia was brought in producers to cause a stir on the show. 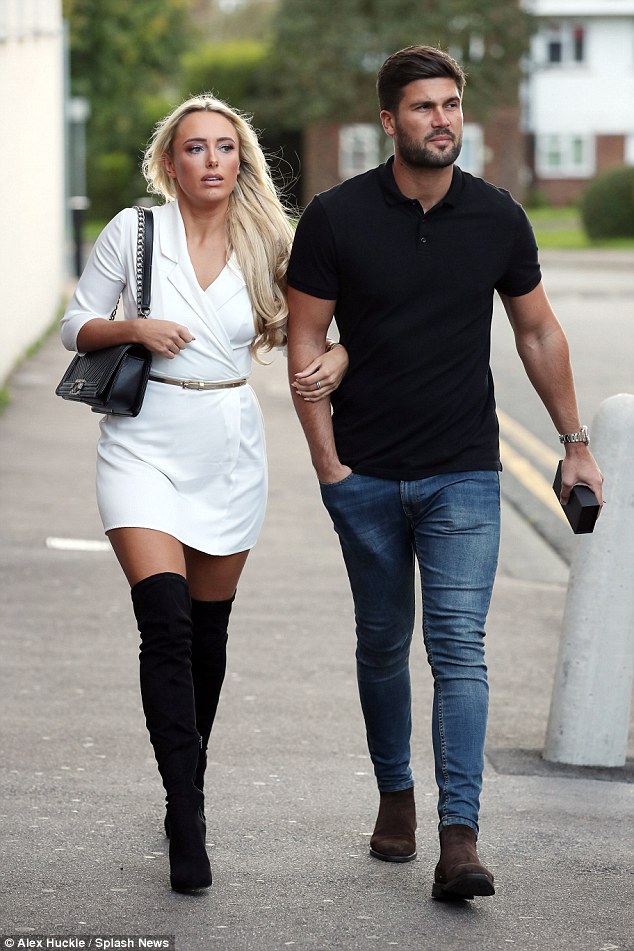 Over: Amber and Dan called it quits back in October after a turbulent romance, when she reportedly discovered he had cheated on her during a lads break in Ireland

A source told The Sun: ‘She’s really gorgeous and she has men falling at her feet all the time. They just can’t resist her.

‘I wouldn’t be surprised if she gets some of the female cast’s backs up as she’s going to turn heads when she joins the show.’

The budding reality star began shooting her first scenes on the show this week, following the reported axing of seven cast members over the New Year. 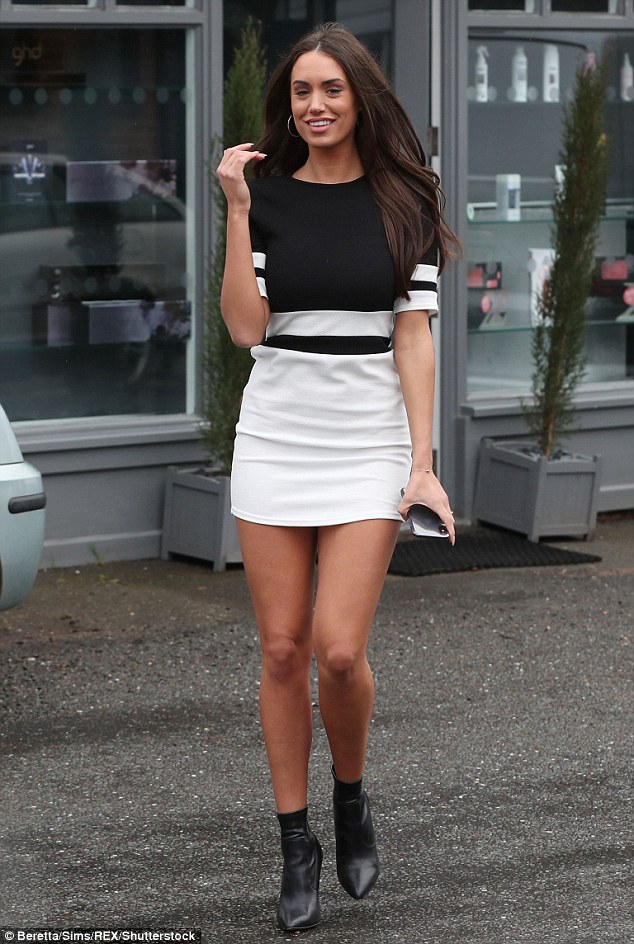 New girl: Glamour model Clelia has reportedly been brought in by producers as part of a shake-up for the ITVBe show