They share a passion for all things glamorous and rarely step out before TOWIE cameras without being pulling out all the sartorial stops.

So it came as no surprise that Georgia Kousoulou, 26, and Chloe Sims, 35, counted themselves among the numerous well-heeled guests who were in attendance at billionaire Umar Kamani’s 30th birthday bash in Cheshire on Saturday night.

The reality TV beauties wowed in figure-hugging gowns as they stepped out for the exclusive Oscar-themed event, which was held at the PrettyLittleThing.com founder’s sprawling mansion.

Georgia and Chloe have spent the past few days partying together and were seen attending the launch of SOSU by Suzanne Jackson’s false eyelash range at Spring Restaurant in London on Friday.

Ensuring they’d turn heads on the night, the TOWIE co-stars were visions of beauty as they posed for snaps before heading into the star-studded bash.

Showcasing her hourglass curves, Georgia donned a fitted denim jumpsuit with a low-cut neckline to tease at her ample cleavage. 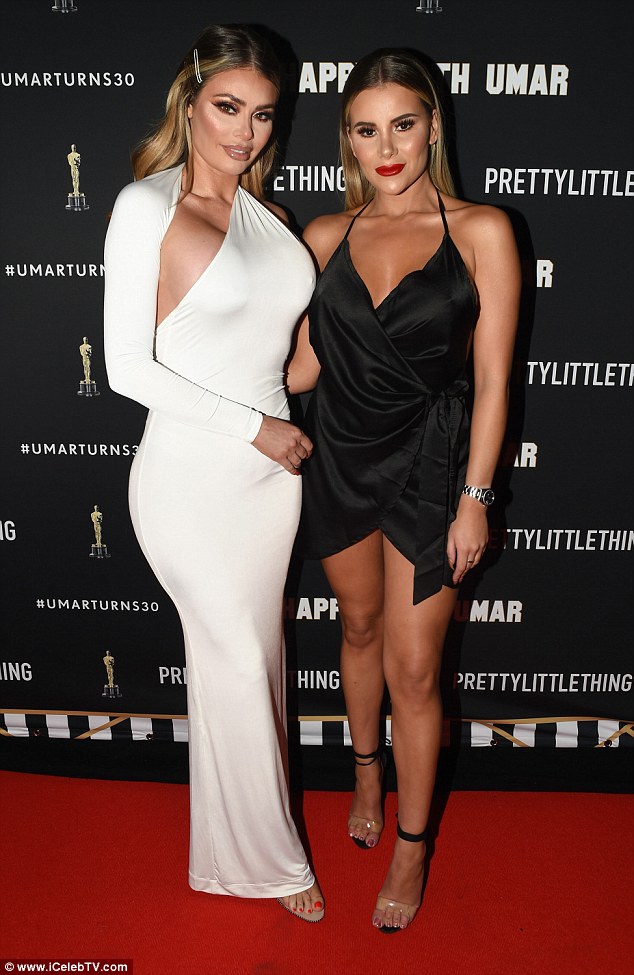 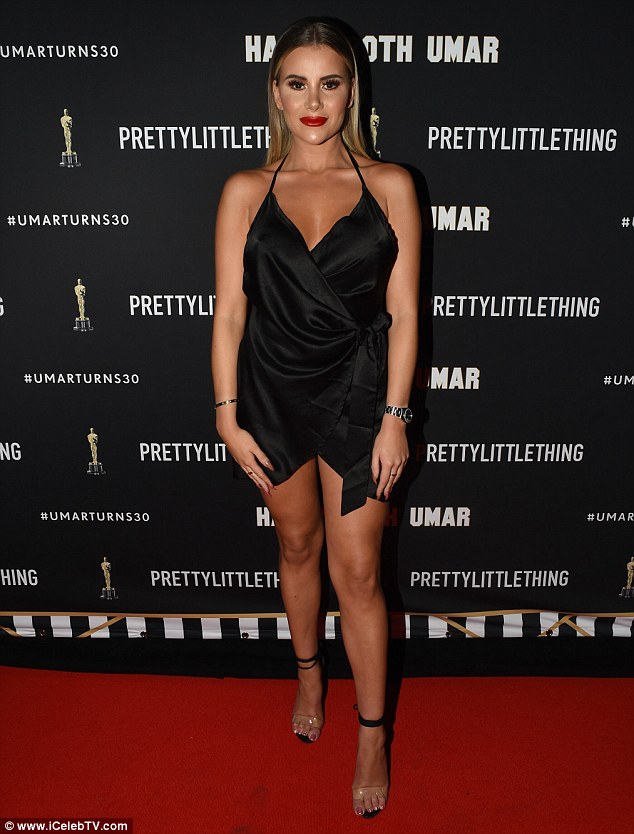 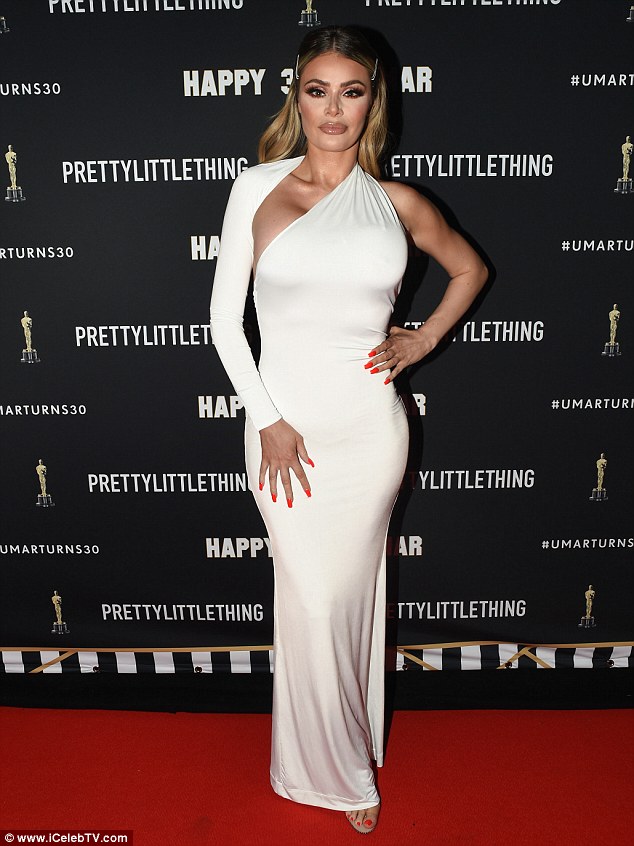 She cinched in her tiny waist with a thin black belt and boosted her petite frame with a pair of perspex heels.

She wore her glossy golden locks in loose waves that framed her pretty features, proudly showing off the results of her recent nose job, despite her initial regrets.

Georgia’s outing came after she revealed that she initially regretted having her nose done, saying she was left devastated when cruel trolls taunted her for looking like Michael Jackson.

The ITVBe star, who always ‘hated’ her natural nose, said she is now finished with surgery following the rhinoplasty in November 2017 and wants nothing else done. 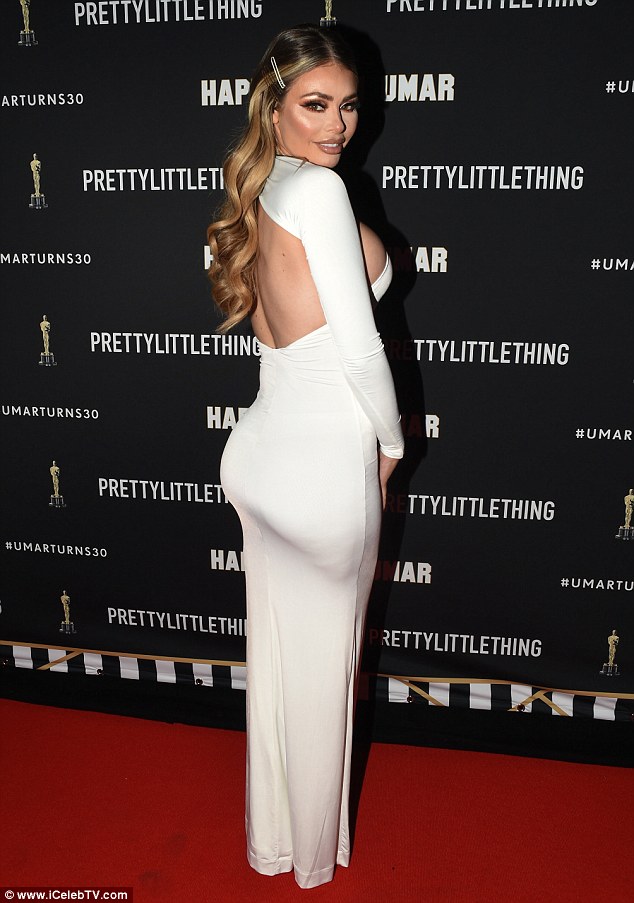 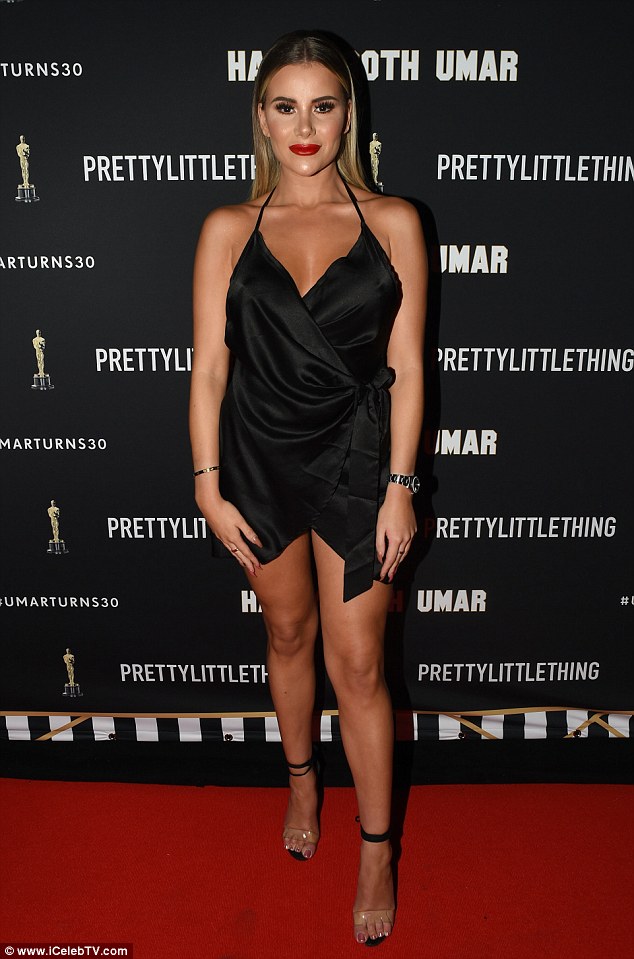 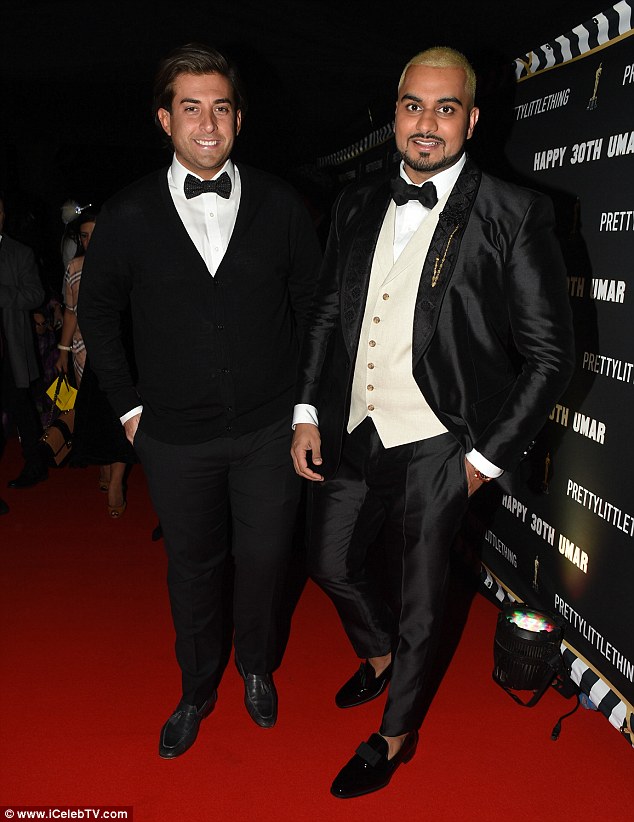 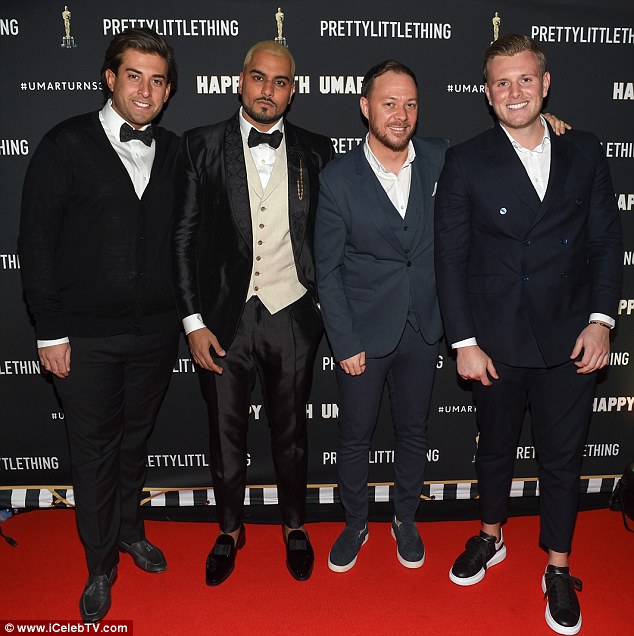 ‘I remember crying to my my mum, saying, “Oh my God! Have I done the right thing? Have I changed my face?”‘ she told new magazine.

She went on to say: ‘Those first few weeks were the worst. I was like, “Oh my God, what have I done?” After surgery, you do feel like, “Have I ruined myself?”

‘I was looking at myself thinking, “Do I look that bad?” I had to remind myself, no I wanted this done.’ 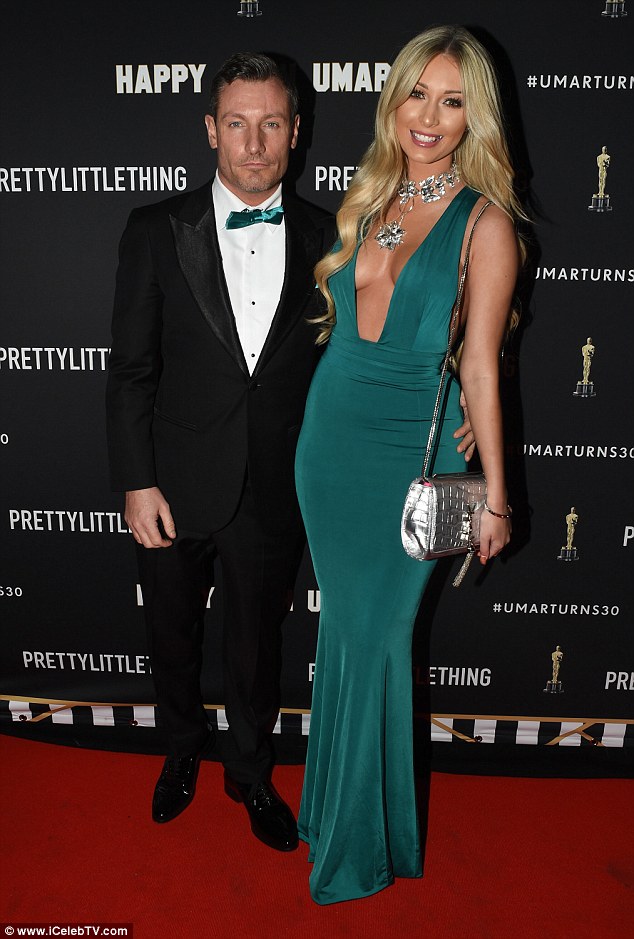 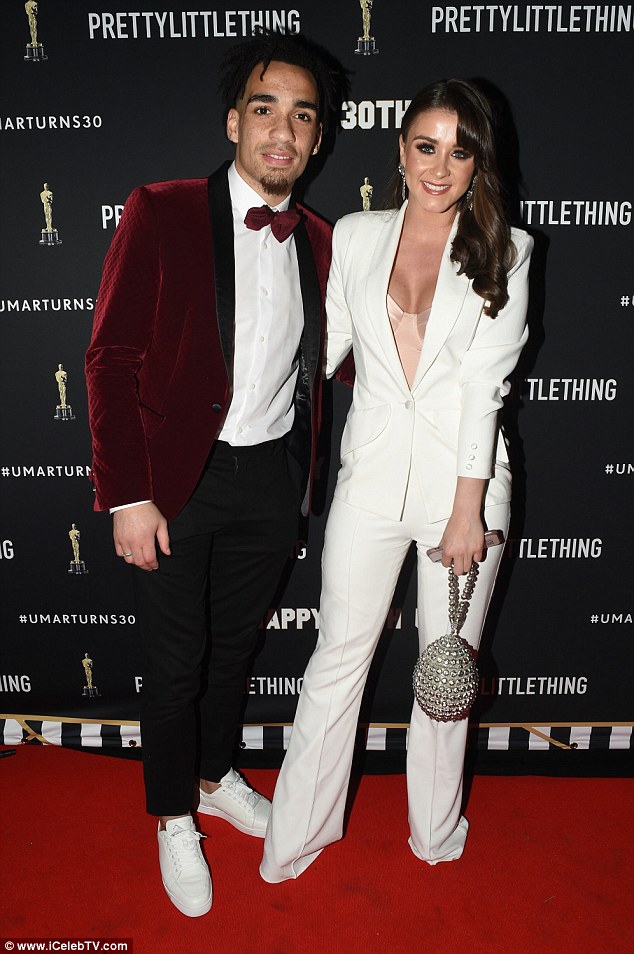 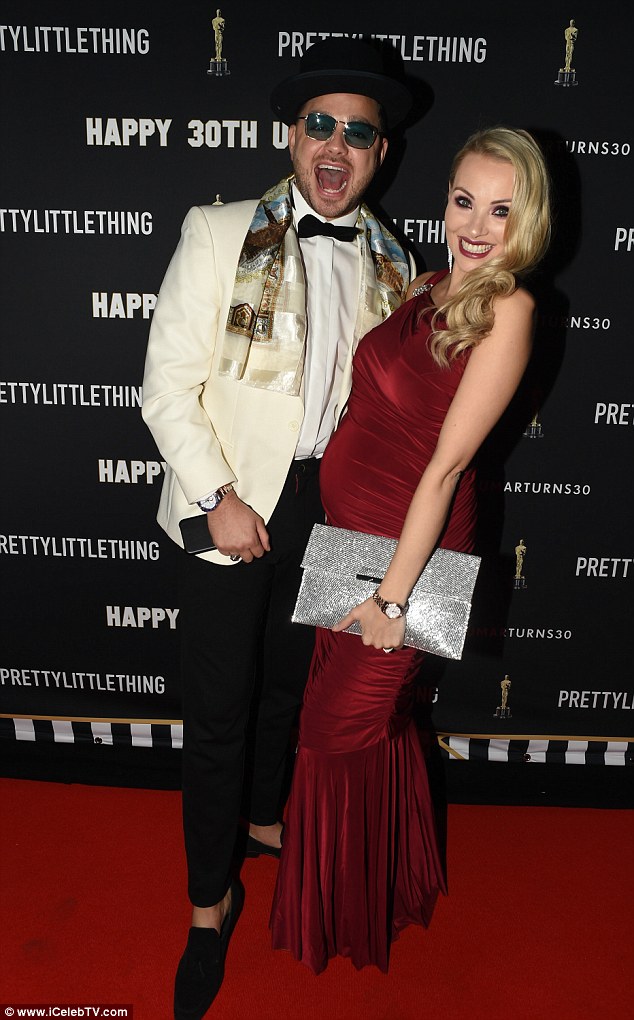 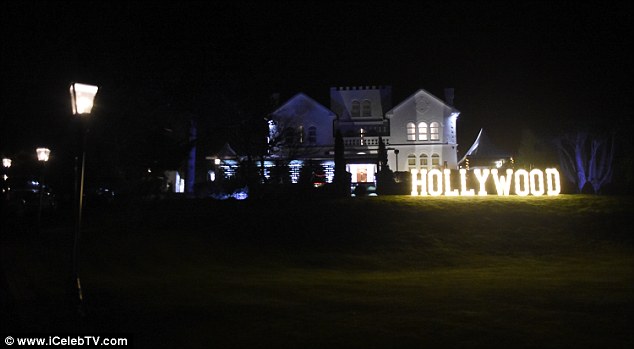 Opening up about her deep body insecurities, Georgia revealed the reason behind her new nose as she admitted her ‘mum and all aunties’ her undergone the same procedure and it was something she ‘always wanted to do’.

Meanwhile, her friend Chloe is no stranger to going under the knife, having had two boob jobs and bum lifts in the past.

Showing off her enhanced figure, the mother-of-one dazzled at the event as she teamed a low-cut khaki latex vest with camouflage trousers.

Beaming broadly, the make-up artist seemed in great spirits on the night as she partied with the likes of best friend Lauren Pope and Love Island’s Olivia Buckland. 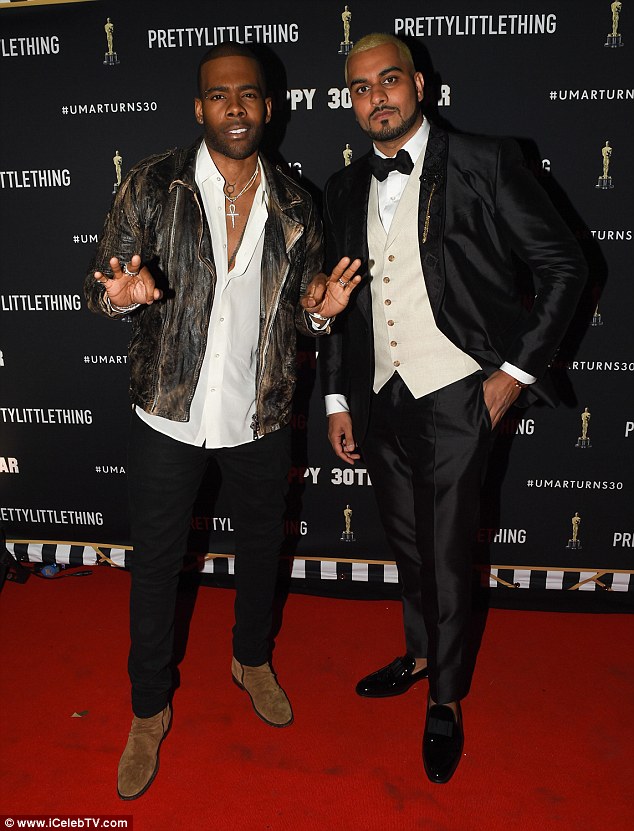 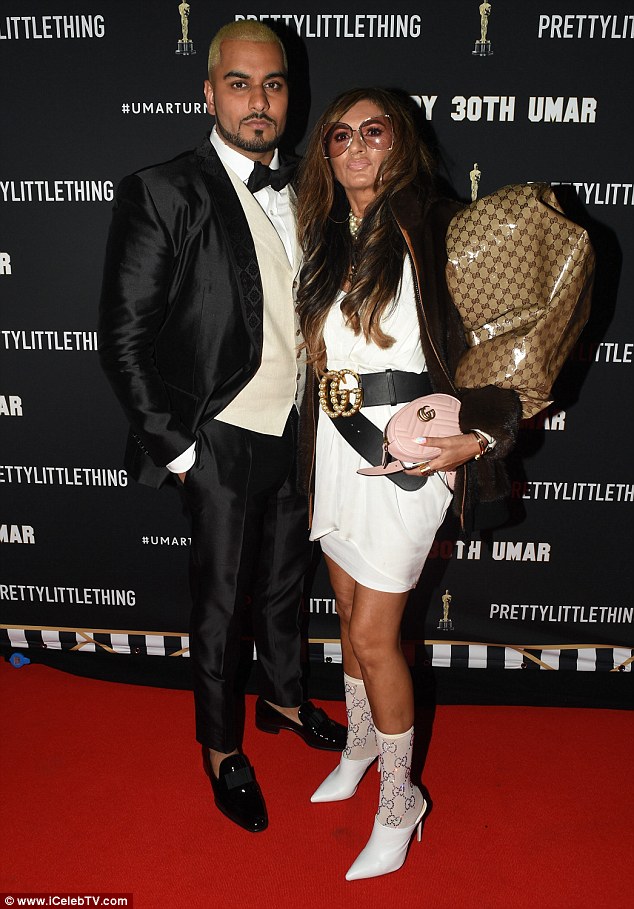 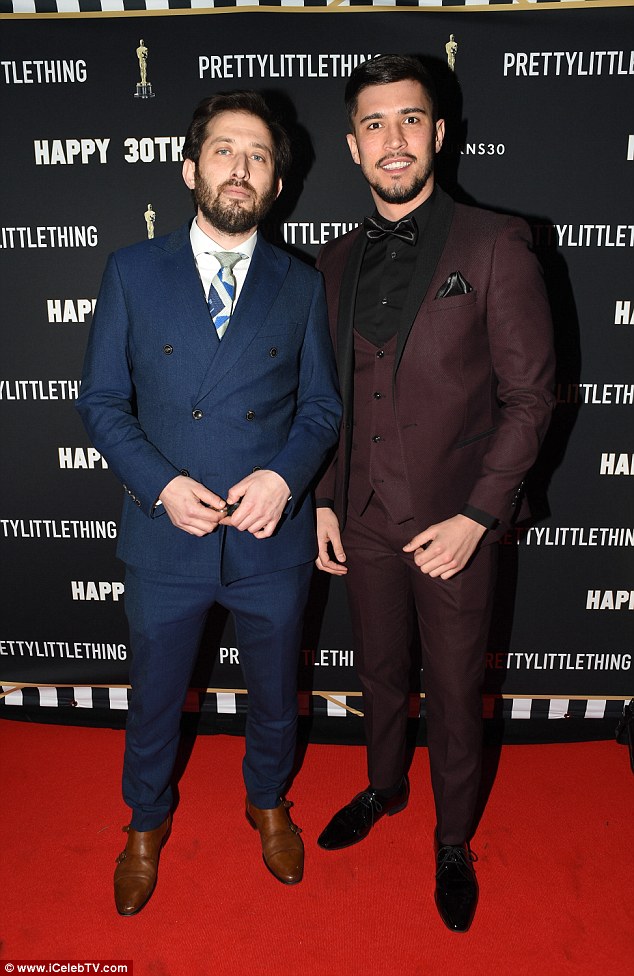 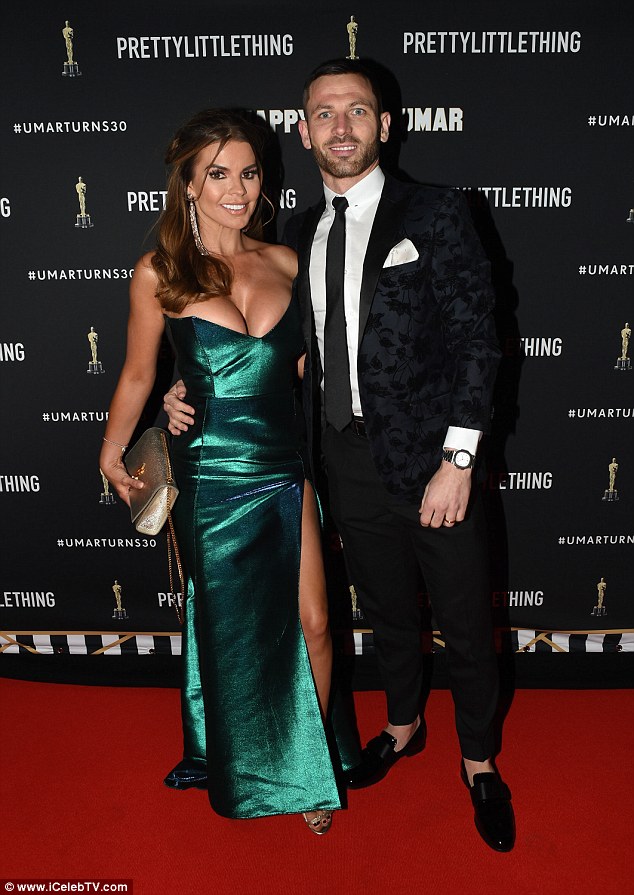 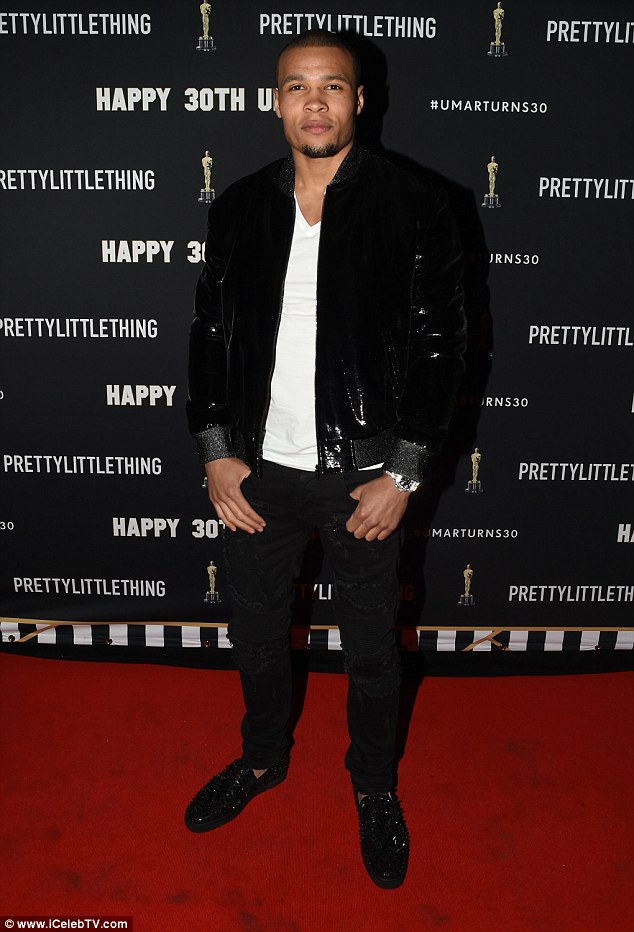