TOWIE’s Jon Clark has been seen for the first time since he was suspended from the ITVBe show.

The 29-year-old looked sombre as he grabbed some lunch with his brother Chris in Newcastle, where the cast have been filming this week.

Sources told The Sun on Thursday that Jon had been suspended from filming after reportedly slapping co-star Diags in a nightclub fight, after the pair came to blows over claims that they were chatting up the same girl.

Gone: TOWIE’s Jon Clark (right) has been seen for the first time since he was suspended from the ITVBe show, after reportedly getting into a fight with co-star Diags in the nightclub

Jon struggled to raise a smile as he headed into a sandwich shop with his sibling, sporting a low cap and padded jacket.

It comes after sources revealed that Jon and Diags came to blows on a night out in Newcastle hotspot Tup Tup, when filming for the show was not taking place.

They revealed that Jon and Diags allegedly came to blows after they were both tried to chat up the same girl. 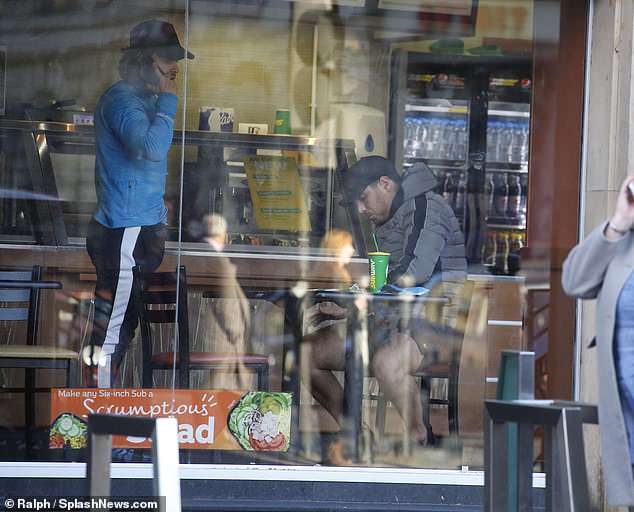 Busy: The 29-year-old Essex hunk failed to crack a smile as he grabbed a sandwich in Newcastle with his brother Chris, where the cast have been filming this week

They said: ‘Jon and Diags were both chatting up the same girl in the club. Things started to get pretty competitive between the pair.

‘A fight broke out and Jon slapped Diags before they were pulled apart.’

‘Jon said he only lashed out because Diags slapped him first.’

A spokesperson for TOWIE confirmed to MailOnline that Jon had been suspended from filming. 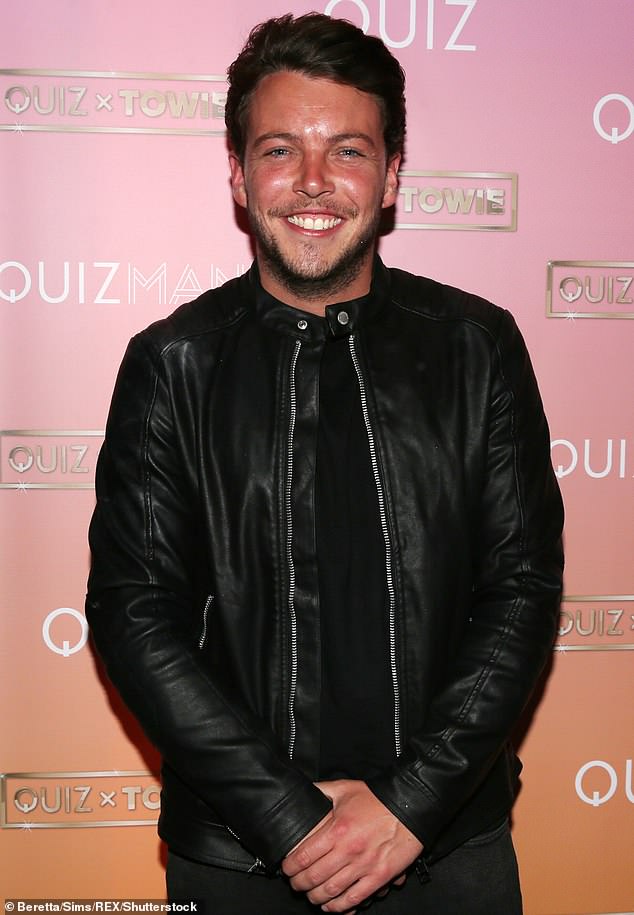 At odds: A representative for TOWIE confirmed that Jon had been suspended from filming, with sources saying that he slapped Diags (above) after they chatted up the same girl

A representative for Jon also told The Sun that he will be taking a break from the show to focus on his other business ventures, adding that the former Love Island star and Diags did get into ‘a row’ in the nightclub.

MailOnline has contacted representatives for Jon Clark and Diags for further comment.

The stars of TOWIE have been partying up a storm in Newcastle as they film for the 22nd series, with Jon currently single after his split from girlfriend Tayla Ling in August. 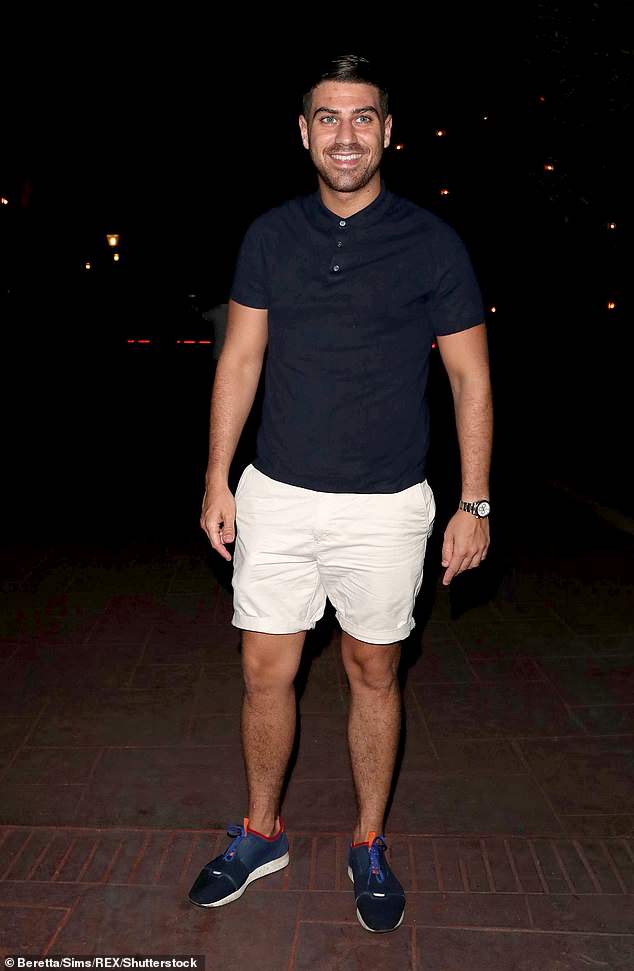 Tough time: A representative for Jon also told The Sun that he will be taking a break from the show to focus on his other business ventures