An Australian city has seen job advertising almost double in a positive sign that the economy is back on track as businesses begin to reopen following months of lockdown.

The job market in Townsville, Queensland is returning to normal as coronavirus restrictions ease, with job ads almost double what they were in April.

With unemployment sitting at 7.5 per cent, the city has 624 available jobs with a further 200 positions available within 50km. 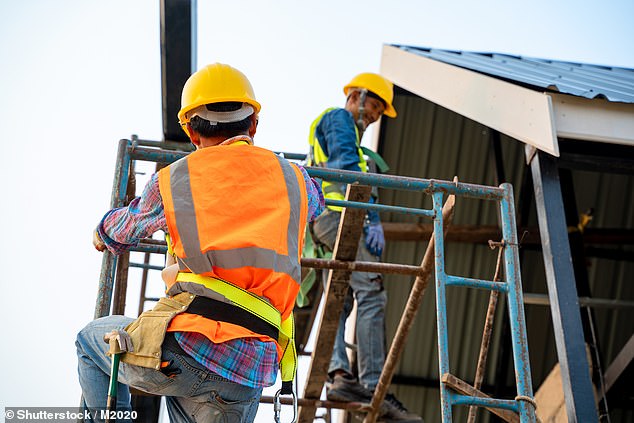 However, recruitment boss Clayton Cook from TP Human Capital warns there is a long way to go before the economy returns to pre-pandemic levels.

‘The indications from (employment website) SEEK and from what we are experiencing are that some activity is starting to return to the labour market as businesses prepare for a recovery,’ Mr Cook told the Townsville Bulletin.

‘These are positive signs. We are not back to pre-COVID levels yet but we are trending in the right direction.’

There are currently 171 job vacancies in the trades and services sector, followed by 147 in healthcare and medicare, and 95 positions in manufacturing, transport and logistics.

The community service and development industry has advertised 82 positions in Townsville, 65 in hospitality in tourism, and 64 vacancies for education and training.

Mr Cook said the positions have probably been advertised as employees remain on Jobseeker rather than return to work.

‘If JobSeeker is more than what you were earning beforehand, the attraction of returning to work for some people won’t be as high,’ he explained.

‘At the end of the day, those people are letting down their employer.’ 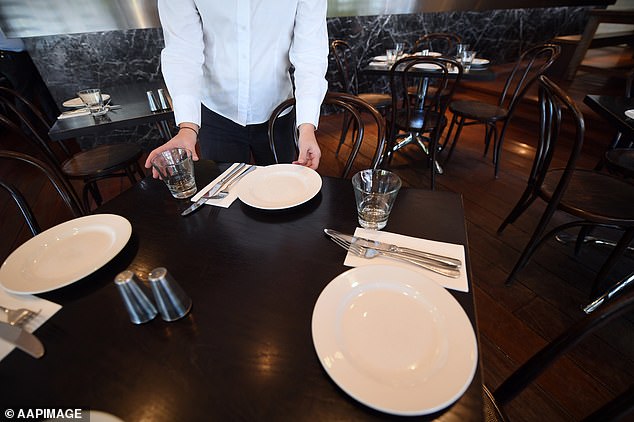 New figures show close to one million jobs were lost between mid-March, before the shutdowns, and the end of May.

The number of payroll jobs plunged by 7.5 per cent or about 980,000 in 11 weeks, the Australian Bureau of Statistics revealed on June 9.

Inner-city areas of Sydney and Melbourne had suffered an even steeper 10.6 per cent plunge during the same time period.

Nationally, the number of people with a job has fallen from 13million to 12million in little more than two months.

The unemployment level surged from 5.2 per cent in March to a five-year high of 6.2 per cent in April as the closure of non-essential hospitality businesses caused 600,000 Australians to either go on the dole or give up looking for new work.

The rate would have been higher if not for the numbers on the temporary JobKeeper wage subsidies program which will end in September.

The unemployment figures for June won’t be released until July 16.