The preliminary findings come from DustSafe, a Federal Government-funded study, which looked at the contents of vacuum cleaners, gathering 100 samples so far.

Mark Taylor, principal DustSafe researcher, said the levels of lead found in dust in Sydney homes was too high. 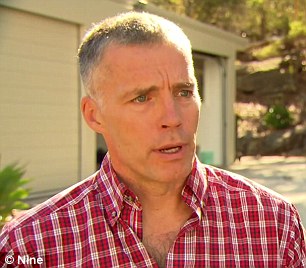 The study found Sydney homes were twice as contaminated by lead compared to those outside of the city.

It also indicated that levels were more than what you would find in residential soil – one home was 30 times as much.

Older homes that have lead-based paint are at a higher risk while modern homes in newer suburbs aren’t.

The World Health Organisation details the effects that low-level exposure to lead can have on children.

It explains that while it was previously considered safe ‘lead is now known to produce a spectrum of injury across multiple body systems’.

‘The neurological and behavioural effects of lead are believed to be irreversible,’ the fact sheet read. 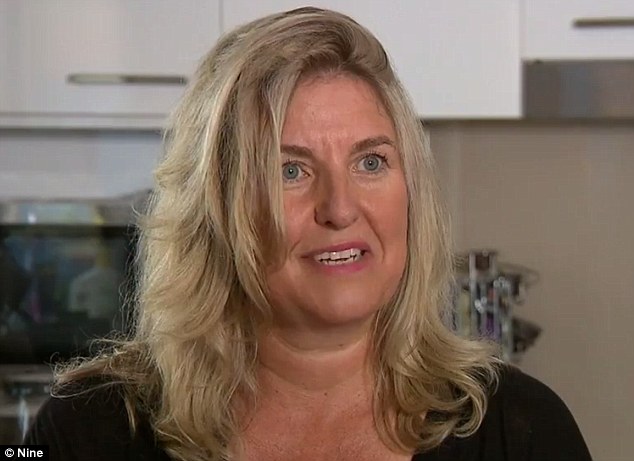 Professor Bruce Lanphear, lead U.S. author of research on heart disease, told 9 NEWS: ‘Young children – in particular toddlers, because they put their hands in their mouth so frequently and they are crawling around and grabbing things – most of [their exposure to lead] is through ingestion.’

Mel Armstrong-Jones also told the news program that there would always be concerns about lead and pollution living in a big city anywhere around the world but it is the health concerns that worry her.

A study from the U.S. published in Lancet medical journal involving 14,000 people detailed that low-level environmental exposure to lead can cause high blood pressure and hypertension in adults. 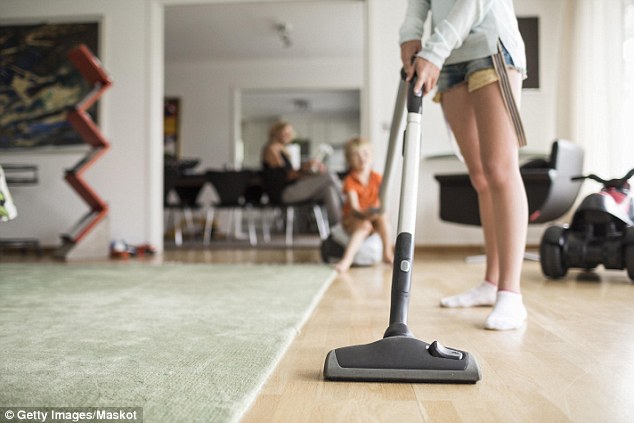 It concluded that it could be responsible for 30 per cent of deaths from early heart disease.

Professor Taylor believes that there is no reason to believe that Australia has escaped this impact.

The lead usually gets into the home from outside soil or dust that has been contaminated by vehicle or industrial emissions.

Tips to reduce dust levels in your home include replacing old carpets, regularly vacuuming, being careful when removing old paint and avoid dragging dirt through the house.

The DustSafe study is still ongoing.