Toy ‘gel blaster’ guns could be banned in Australia

There are calls to ban toy guns amid fears they look too much like real assault rifles.

The toy guns are available over the counter despite replica firearms being restricted in the state.

‘I think fair trading should look into banning them,’ she said.

Police Commissioner Ian Stewart said officers would be willing to take action on the replica guns, despite the gel balls being legal.

‘If the weapon or toy, as it is in the case, looks very similar to a real weapon then we can take action,’ he said. 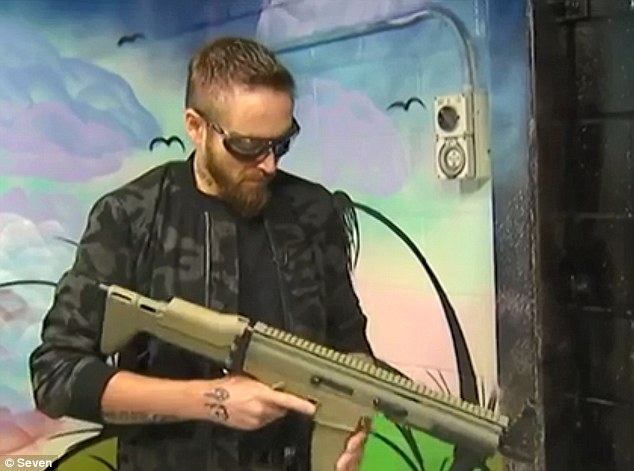 The owner of Gel Blasters Australia, who has a legitimate permit to import and sell the toys, told 7 News they believe their business is legal.

Australia Border Force (ABF) seized more than 200 gel blaster firearms, at the beginning of the year, that were imported illegally.

‘The Australian Border Force is warning online shoppers and firearms enthusiasts to be very clear about Australian laws after an increase of gel ball blasters seized at the border,’ a ABF statement said.

‘Despite often being marketed online as toys, the devices are incredibly realistic, are able to fire projectiles and can be very dangerous.’ 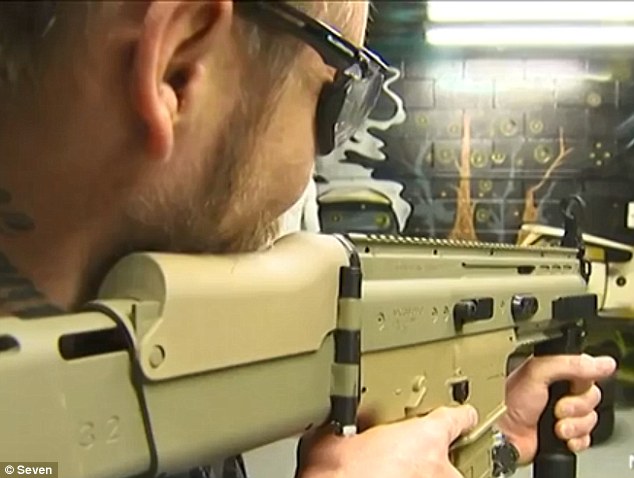 Australian Border Force seized more than 200 illegally imported guns at the beginning of the year. The owner of gel blaster’s Australia has a permit to import and sell the replica guns