Toys R Us has launched a fire sale after falling into voluntary administration just months after the US and UK retail giant’s collapse.

There has never been a better time to scoop up massive savings on children’s products and toys with scooters for just $20, $150 slashed off car seats and 25 per cent off Lego.

Savings range from 20 – 60 per cent, with a number of ‘buy one get one free’ deals running for water bottles and plastic Tupperware. 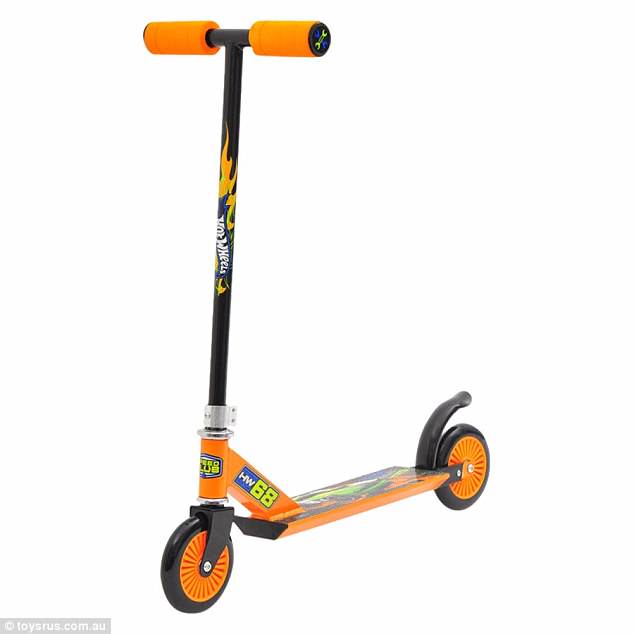 Play Doh sets are being advertised at just $14.99 and some children’s play sets a remarkable $10.

Dolls, action figures, stuffed toys and sport balls have been massively reduced as the ‘ultimate destination for kids, big and small’ prepares to be taken under independent management.

Directors of the company resolved to appoint voluntary administrators McGrathNicol after the withdrawal of the final bidder for the sale of the Australian business, a McGrathNicol spokesman said in a statement on Monday.

All Toys R Us and Babies ‘R’ Us stores will remain open and continue to trade while the administrators explore options for the sale of the stand-alone Australian business or a recapitalisation through the voluntary administration process. 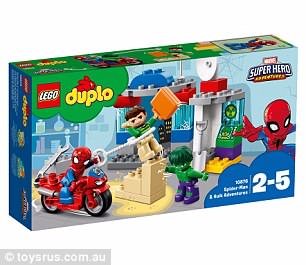 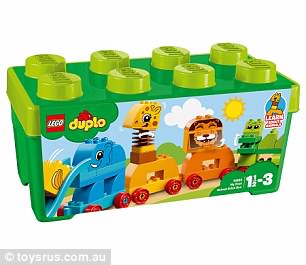 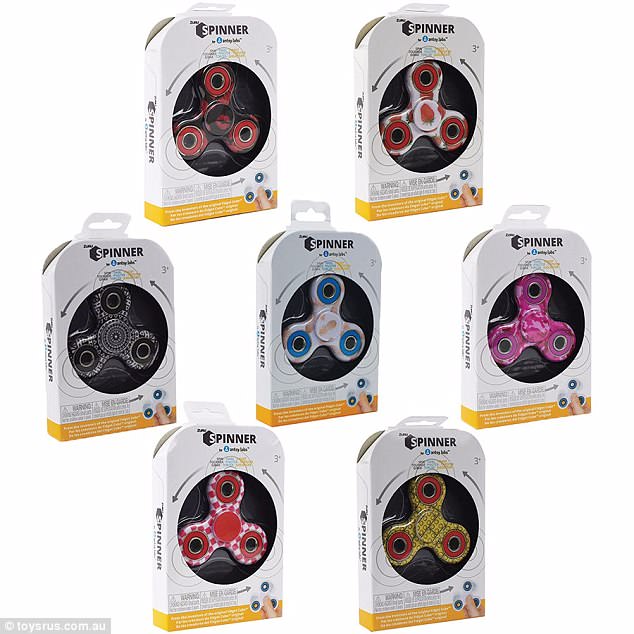 Now is the time to shop for Christmas stocking fillers like fidget spinners which will set parents back only $4.99 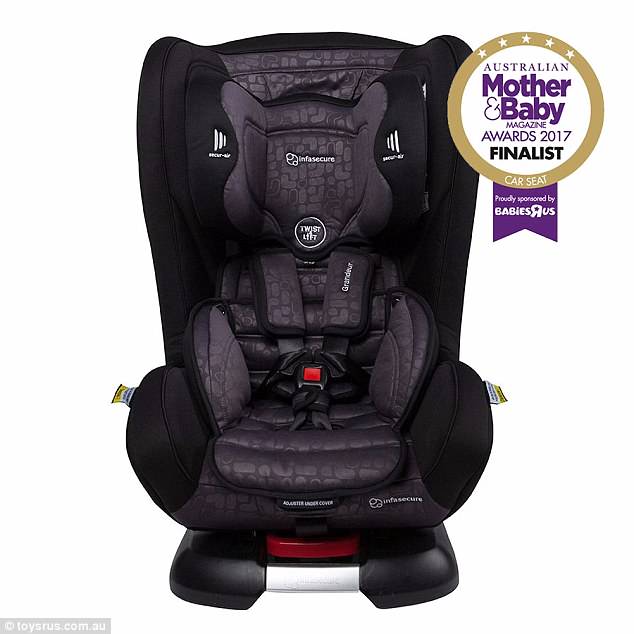 The company operates 44 retail stores across Australia and employs about 700 permanent staff.

No employee positions are affected by the appointment, the spokesman said.

It follows the announcement in March that Toys ‘R’ Us in the US was preparing to sell or close all its 885 stores after it was weighed down by billions of dollars in debt accumulated since it was bought by a real estate investor and two private equity firms in 2005.

Administrators closed a quarter of the company’s 100 UK stores by mid-March with plans to close the remaining stores by the end of April. 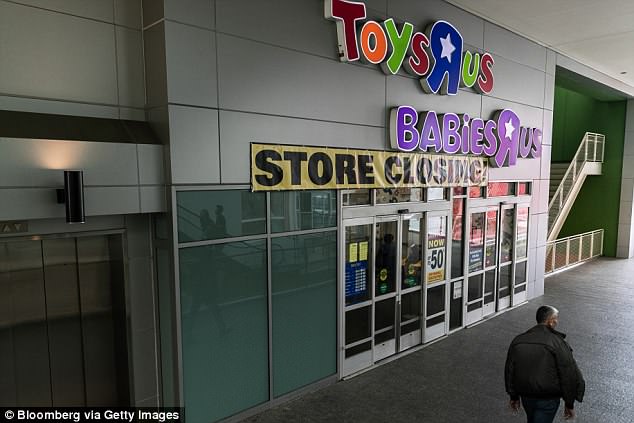 Toys ‘R’ Us announced in March it would sell or close all of its U.S and UK stores

Toys ‘R’ Us Australia will no longer offer refunds, and gift cards and vouchers will only be honoured if customers spent an additional equivalent amount.

Online orders and lay-bys will be delivered or honoured where goods had been paid for in full and the stock was available.

‘The administrators will continue to pay employees and expect that employee entitlements will be met either through a sale of the business, recoveries from the sale of stock, or through the Commonwealth Government’s Fair Entitlements Guarantee (FEG) Scheme,’ the statement said.

The retail chain filed for bankruptcy in the US in September and plunged into liquidation in the UK after failing to pay a AUD$26 million tax bill.

Toys ‘R’ Us Australia posted a $7.7 million loss in the financial year to January 2017 and a $9 million loss the previous year.

A financial report filed in 2016 warned that the future of the Australian arm of the business relied on the support of the U.S. company.

‘Should the support be withdrawn or not continue, there is significant uncertainty whether the company or consolidated entity will be able to continue as going concerns,’ the report read.

Earlier this month, Toys ‘R’ Us announced that it was putting its famous mascot, Geoffrey the Giraffe and Babies R Us trademark on the auction block to raise money to repay its creditors. 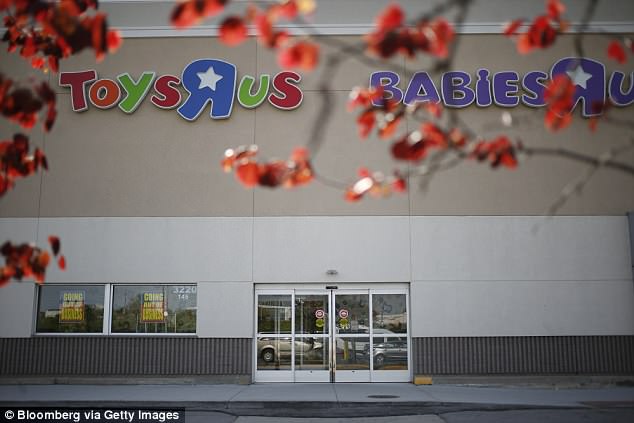 A 2016 financial report warned that the future of the Australian arm of Toys ‘R’ Us relied on the support of the U.S. company (pictured)