Hands up if you’re having great sex with a long-term partner – and hands up those who could use a few tips.

Keeping sex steamy long-term is no mean feat: it’s difficult making love to the same person for the rest of your life and keeping it interesting.

Here are 20 (relatively) easy ways to do just that…

Relationship expert Tracey Cox shares her 20 best tips for a lifetime of good sex, and says it is important to be actively involved

Don’t just lie there and take, take, take – take control of the session.

The ‘filthier’ you are together, the better

Romantic sex is nice but it won’t keep you interested long term.

The couple who challenge themselves – try things that are raunchy and a little out there – enjoy much more satisfying sex than those who keep things vanilla and PC.

This means trying spanking, power games (like tying each other up), going somewhere like a sex show (or sex party if you’re really brave – you can just go and look, you don’t need to participate).

Be great at oral

Oral sex is how most people have their most intense orgasms.

If you aren’t sure your skills are top notch, polish them up! (Search ‘oral sex techniques’ on my website or google for inspiration.)

Be both brilliant and generous – you don’t have to always reciprocate in the same session but it should even up over time.

If you’re out to impress, choose an interesting position for oral sex rather than intercourse

Lift her up on the kitchen worktop or bend her over the sofa and do it from behind; get primal with him by spreading his arms and legs before straddling him, facing his feet and using your hands on his thighs for support.

You’ll only have your tongue free, but he’ll be so turned on, it’ll be all you need. 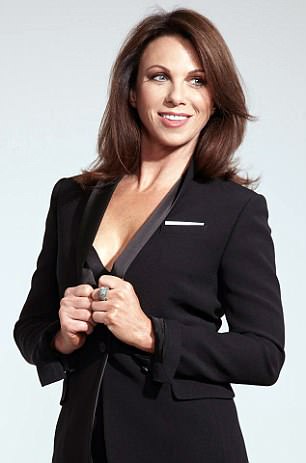 Watch with a sense of humour and it’s perfect for perking up partner sex: it’s like having sex with ‘new’ people without any of the fall out of doing it in real life.

If you’re busy and/or have young kids, scheduling sex is the only way you’ll ever have it

Don’t just put a date in the diary, take turns in being responsible for what you do during the session so there’s an element of surprise.

Anticipation is a good replacement for spontaneity.

Saying no to sex is no bad thing

Marriage and living together removes the element of having to ‘chase’ to conquer: don’t wipe out the last shred of it by removing all predictability.

Saying no now and then means you feel comfortable saying no, leaving your partner reassured that when you say yes, you really mean yes.

Even up the orgasm gap

Men orgasm through intercourse around 80 per cent of the time.

Less than one in four women always orgasm that way.

Even the score by adding clitoral stimulation: use fingers, a vibe, a grinding thrusting motion, or the coital alignment technique (search for CAT technique for details) to keep pressure where it’s needed most.

Have one dirty weekend away every six weeks

I put this in every sex tip list I write because a mammoth survey of US counsellors confirmed time away alone together cures 90% of couples who say they’re in a rut and have lost the magic.

If you can’t afford/can’t make it work to get away, rent a cheap hotel room near you for a few hours and role-play a couple having a hot affair.

Instead, stick to two rules that aren’t taxing and offer a quick fix solution to keeping things good long term. 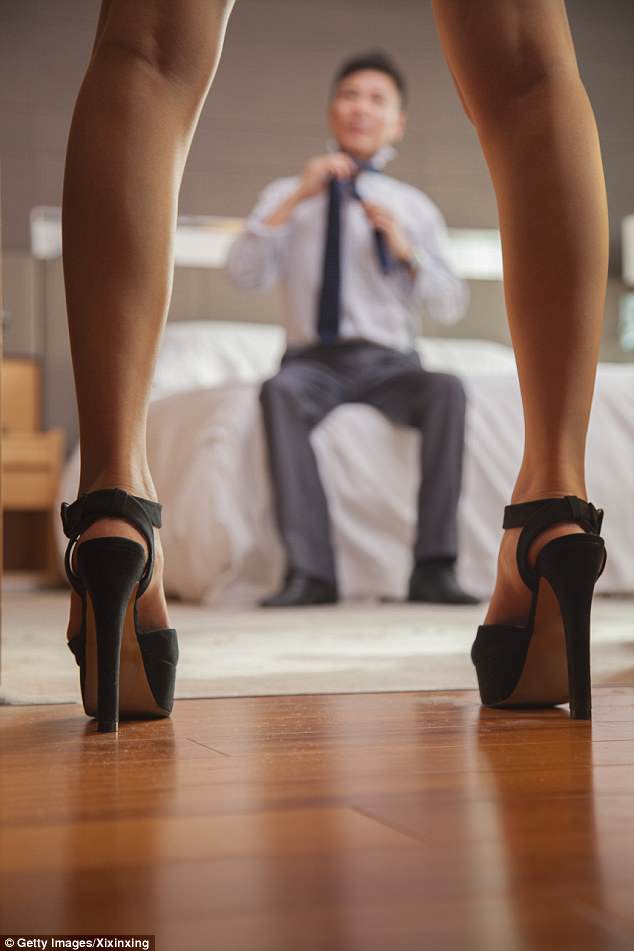 First up, don’t finish where you start. This could mean you move to another room halfway through or if you start having sex in missionary in the bedroom, simply turn it around so you’re facing the opposite end of the bed.

Rule two: Do something you didn’t do last time you had sex. If the last session was long, the next should be a quickie. If you did it in bed at night the time before, do it in the kitchen first thing in the morning the next.

Most of us bumble through with a mix of outrageously good sessions, where you’re both smug and chuffed with yourselves for days afterward, routine sex and the odd disaster.

Even couples who rate their sex life as fantastic admit only 2-3 sessions out of every 10 are sheet-grabbing material.

Be realistic and don’t idealise other people’s sex lives.

Try everything (within reason) once

Sexually, we all beat to a different drum – and sometimes it’s a very strange rhythm.

Even if your partner’s request does seem, well odd to you, so what?

If it’s doable and no-one’s being hurt physically (unless that’s all part of the kink) or emotionally and it doesn’t become a must-have (which then moves it into being a fetish), have an ‘anything goes’ attitude.

This means you have to keep your brain stimulated for your genitals to sit up and pay attention.

Sexual pleasure involves the brain as much as the body – the infamous sexologists Masters and Johnson discovered this back in the 70s.

Get your attitude right and the impact on your body will be enormous.

A six-pack might be sexy but far more impressive are tight, taut pubococcygeous muscles – on him as well as her.

Regular exercising of your PC muscles (repetitively squeezing the muscle you use to cut off the flow of urine) makes sex feel better for both of you because there’s more contact with the nerve endings.

If you’re serious, use kegel balls to check you’re squeezing the right muscle group; the average man’s erection can be made much firmer and healthier if he uses a penis pump to oxygenate the chambers.

People hate it when I say this but it’s up there as one of the single most important things you can do to keep your sex life alive.

Regular sex sets up a craving cycle. If you have regular orgasms, your body will expect its quota of sex.

Keep waiting for perfect conditions to have sex (you both feel like it at exactly the same time, you’ve had your full eight hours sleep, feeling sexy and great about your body and so on) and it will rarely happen.

When couples announce, usually rather smugly, that they never argue I tend to be concerned rather than congratulatory.

Couples who bicker constantly or even have loud shouting matches might be in trouble but at least they still care about each other.

If you’re still passionately fighting to make you or your needs clear to your partner, you still very much believe there’s a chance of being understood and a chance of fixing things.

When volatile couples stop arguing, beware. It means they’ve given up hope.

Tension and anxiety are no bad thing for your sex life – uncertainty feeds desire.

If you’re struggling to solve issues that keep coming up, again and again.

It’s hard to solve a problem when you’re sitting in the middle of it, a trained professional can be more objective and see what’s really troubling you both.

Don’t believe half of what you hear

The couple who boast about still having mind-blowing sex every day and they’ve been together for decades are, quite simply, lying.

Visit traceycox.com for more info on sex and lovehoney.co.uk to see my supersex and Edge product ranges.