A mother who received a double lung transplant has met the donor’s sister for the first time to thank her for giving her a second chance at life.

Tracey Slatter, from Queensland, was on the brink of death after she was told she had just three months to live when she was diagnosed with an incurable lung condition called idiopathic pulmonary fibrosis.

But after just 15 days on the waiting list, Ms Slatter was the grateful recipient of Adelaide mother Aileen Nguyen, who tragically took her own life in March 2014.

Following Ms Slatter’s life-saving surgery in 2015, some of the donor’s grieving family managed to track her down after she left clues in her anonymous letters.

Appearing on SBS’s Insight, Tham Lu, 51, who couldn’t pluck up the courage to meet Ms Slatter for the past five years, finally came face-to-face with the recipient of her sister’s lungs in an emotional episode on Tuesday night. 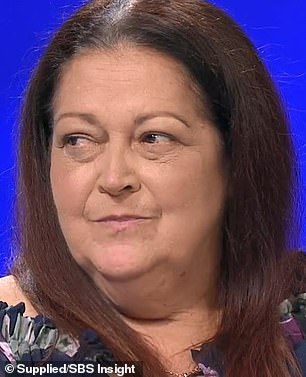 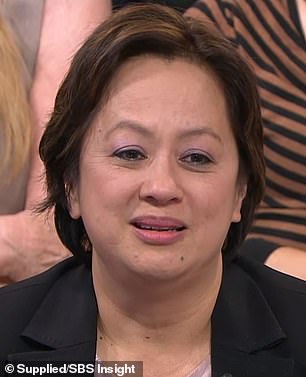 ‘I hope you get the comfort knowing that what you did has saved my life, it’s made such a difference to my family’, Ms Slatter told an emotional Ms Lu.

‘My kids have their mum back. My grandson has got a grandma, and it’s all because of you.’

‘I didn’t know much about organ donation and at the time, our loss was very big… it was a very emotional subject for me,’ Ms Lu said.

‘I didn’t understand that we could save somebody else’s life and I was the only one who held back. I didn’t get involved in searching for Tracey.

‘I wasn’t ready for that and it might take people two to three days, but it took me five years to get ready for this.

‘[But] I [now] welcome her into our lives and she’ll always be part of our life. We love her, she has a piece of us in her.’

Insight host Jenny Brockie was brought to tears as she watched the two women bond for the first time. 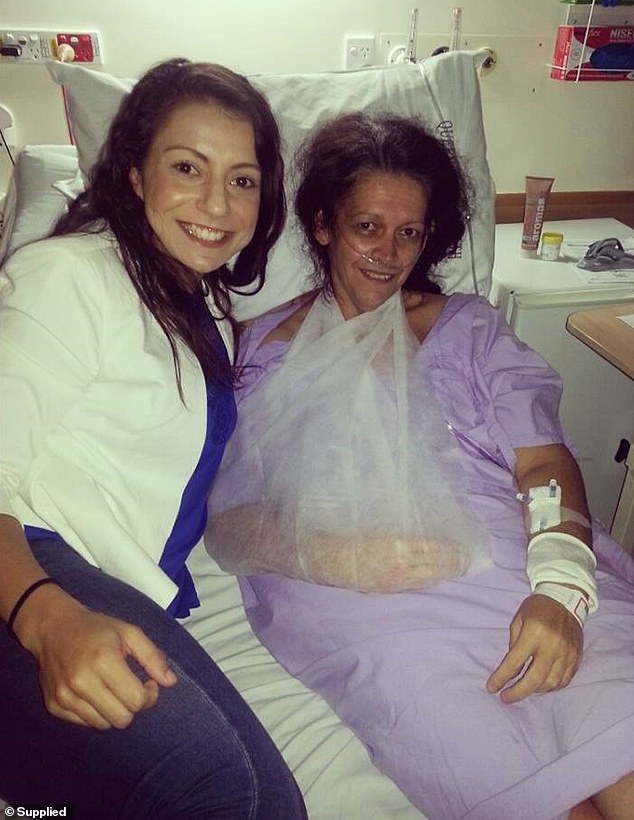 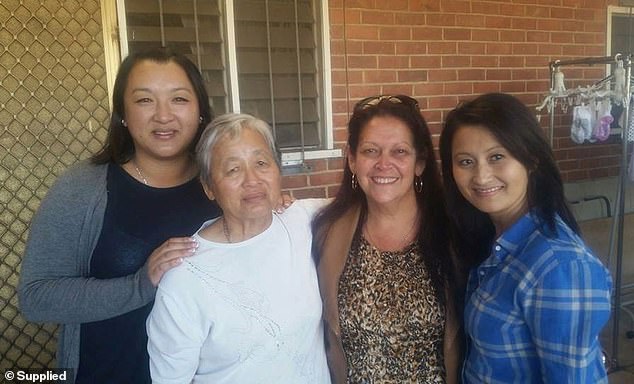 Following Ms Slatter’s life-saving surgery in 2015, some of the donor’s grieving family managed to track her down after she left clues in her anonymous letters

Donor families and transplant recipients can write anonymous letters to each other through transplant units.

Health professionals involved in donation and transplantation must keep the identity of donors and recipients anonymous by law.

Donor families are not usually encouraged to make personal contact with the recipient of their loved one’s organs, as it can be psychologically distressing for both sides.

Previously speaking to Daily Mail Australia, Ms Slatter said she thought she would never find out about the person who saved her life – but she was determined to write constant stream of anonymous letters to thank the family.

‘I told my husband that I’m going to keep writing until they tell me to stop – but they never did,’ Ms Slatter told Daily Mail Australia in November 2015.

She continued sending letters until it got to the three month mark, and six months – and then on the first anniversary of her operation. She also penned letters on special occasions, including Christmas and Easter.

Anonymous letters sent between organ donors’ families and their recipients are strictly moderated through transplant units for privacy purposes by law. 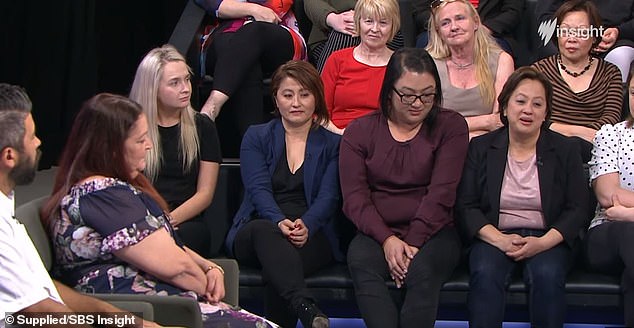 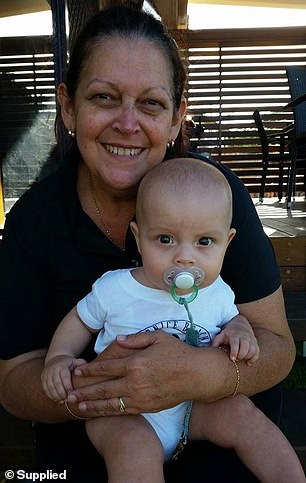 But in each touching letter, Ms Slatter said she always left behind a trail of clues in an attempt for the family to find her.

‘I made it clear in the letters that I wanted to meet them,’ she said.

‘There were certain things I wasn’t allowed to say but I left little hints like where I used to go on holiday and my sporting achievements.’

And then one day in May 2015, she received an unexpected phone call from two women who started asking Ms Slatter questions about her life, in which she thought were invasive.

‘The woman on the line started asking me questions that were quite personal about me and my illness. I was ready to hang up the phone because I thought it was a prank,’ she said.

‘I had a locket made with the transplant date written on the back. And as soon as she mentioned the locket around my neck – I realised who I was talking to.’ 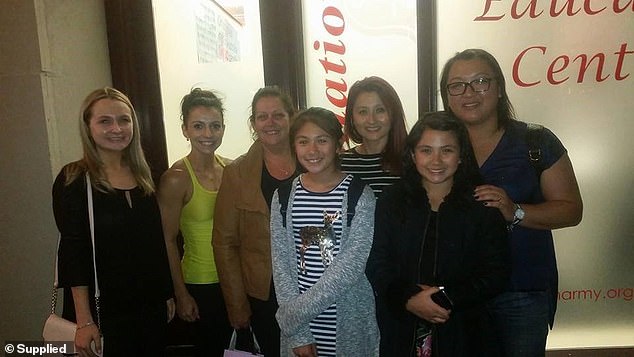 The families started communicating through Facebook and emails and eventually, they decided to come together and meet for the first time in November 2015.

The families started communicating through Facebook and emails and eventually, they decided to come together and meet for the first time in November 2015. But Ms Slatter couldn’t meet Ms Lu at the time because she was struggling to come to terms with her sister’s death.

By sharing her story, Ms Slatter said she wanted more families to discuss openly about the options of being an organ donor.

‘Every family has the last decision to make an organ donation,’ she said.

‘I know people have their beliefs and I respect that – but it’s important to really think long and hard about it because it’s about saving someone’s life.

‘Families need to know about their family member’s wishes – fulfil their wishes on donating their organs. Aileen saved five lives, including mine.

‘And without her [Aileen] family’s consent, I wouldn’t be here today.’

Insight’s full episode ‘A Stranger Saved My Life’ is available on SBS On Demand.