Tracey Thorn’s new memoir, Another Planet, provides a thoughtful guide to the Seventies as she muses on her teenage years in rural Hertfordshire

Another Planet: A Teenager In Suburbia

If Bromley made David Bowie, then Brookmans Park on the other side of London made Tracey Thorn. The singer-songwriter’s earlier memoir, Bedsit Disco Queen, drew partly on her diaries recounting growing up in the isolated Hertfordshire green-belt community. But now she’s back with a focus on the place and her earlier teenage years there, before university and forming a band transformed her life.

Thorn – best known as one half of Everything But The Girl – wants to re-assess the village that she couldn’t wait to leave. Another Planet is partly an exercise in psycho-geography as she re-walks the paths and streets and finds it weirdly unchanged; where she admits she feels both ‘terribly at home’ and ‘terribly out of place’.

She muses on the irony of there being, just down the road, the BBC transmitting station that connected her to the music John Peel was beaming to alienated teens all over the nation. 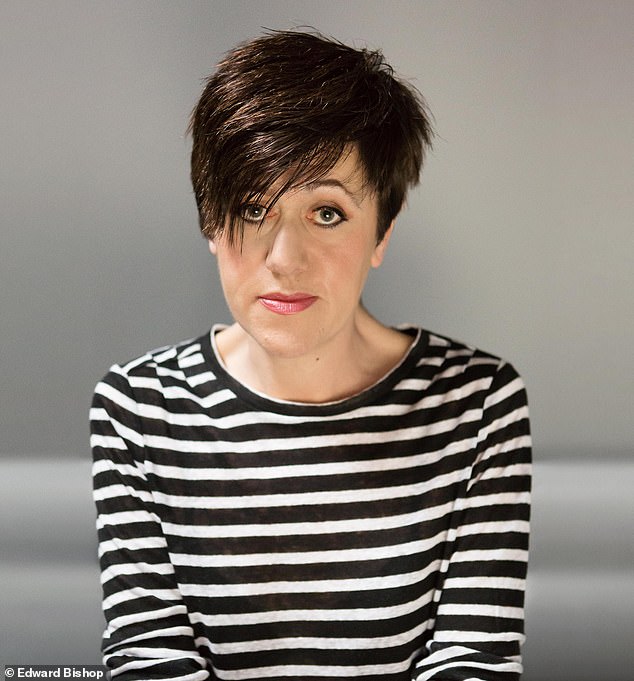 Tracey Thorn is best known as one half of duo Everything But The Girl, and in her new memoir, Another Planet, she goes back to her roots to examine the town that helped mould her

The book is partly a peacemaking with suburban parents, notably her housewife mother – a generation whose aspirations were mocked in sitcoms and TV dramas as much as by pop rebels.

Movingly, Thorn admits the diary entry she finds hardest to read now is the dismissive juxtaposition of April 5, 1978: ‘Mum went to the doctor and got some tranquillisers to calm her down a bit! Watched Crown Court.’

There is simple nostalgia too, in the entries embellished with exclamation marks, capital letters and jokey asides (‘sob, sob’) as she recounts bus trips to buy nothing in town, lovingly cherished vinyl albums, lists of what she was wearing (‘straight skirt, shirt, belt and stilettos’) and her early experiments with alcohol (‘Southern Comfort, gin and orange. LOVELY.’)

Some of the joy is in the simple details left as they are, such as buying a kettle for her art exam: ‘Smashed it about with a brick and left it outside in the rain.’ 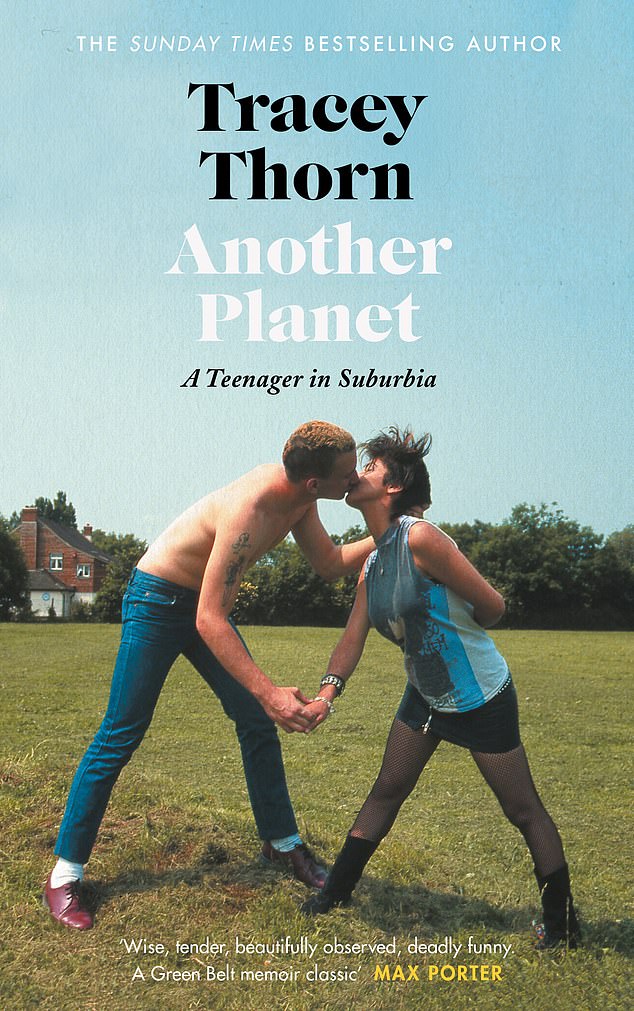 There is simple nostalgia too, as she recounts bus trips to buy nothing in town and her early experiments with alcohol (‘Southern Comfort, gin and orange. LOVELY.’)

The ‘inbetweenland’ of Another Planet is not just the physical space of Brookmans Park. Like many 40- and 50-something women, revisiting our youth through the filter of the Jimmy Savile revelations, Thorn confronts unsettling truths lurking between the lines of her jokey entries about parties and being followed home from discos with her best friend Deb ‘by 2 cheeky fellas!’– namely, the scale of adult men trying to pick up very young teenage girls. ‘Creep asked me to dance again but I said no – found out he is called Tim and is a policeman! Yikes!!’

As she reflects: ‘I was only 13 but the boys were older, always older.’

Thorn is haunted by what dangers she didn’t even see: ‘I was trying hard, but felt plain. Did I look 13, or even 14? I suspect that to the men and boys I met, I just looked like a bird. Fair game. All the same.’

The Seventies were definitely Another Planet – mostly friendly, but there were dangers too. I was glad to have the thoughtful Tracey Thorn navigating.