The traveller lifestyle of X Factor finalist Tracy Leanne Jefford has been revealed, as her mother Tracy was filmed drinking a bottle of vodka while on the back of her horse in a bizarre internet video.

The footage of Tracy Leanne Jefford’s mother drinking on the back of the horse appears to be a version of the online drinking game Neknominate, which became popular back in early 2014.

As she holds onto the horse, Tracy says: ‘I’m doing the nomination for Debbie because she can’t do it because she’s got a bad back, but I’m game for it.’ 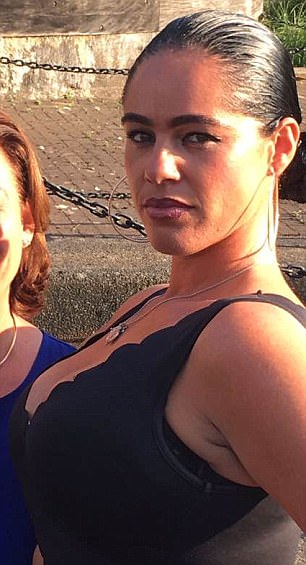 Tracy Leanne Jefford (left) flaunts her figure while posing in front of a white BMW sports car. Jefford has adopted a more natural look in the past few years 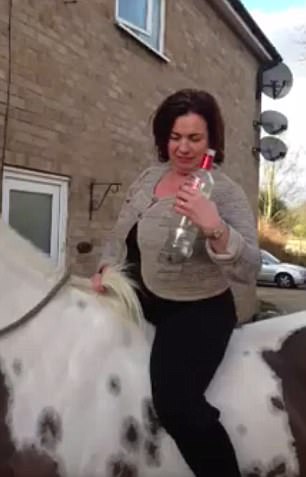 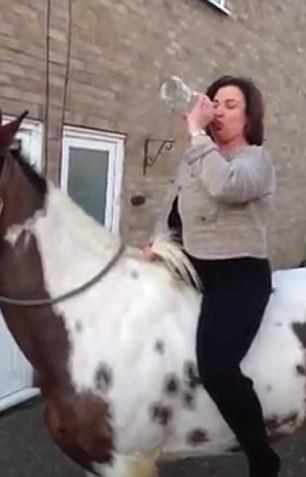 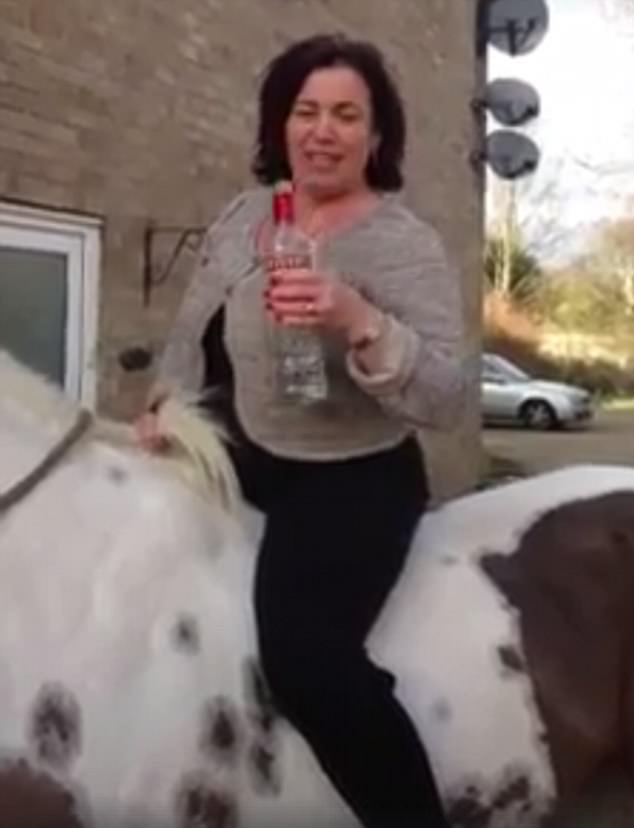 The video appears to be for the online drinking game Neknominate, where people are nominated to drink an alcoholic drink by their friend

She then tilts her head back and chugs straight from the Smirnoff bottle, wincing as she drinks the vodka.

Appearing quite flustered after her antics, she giggles: ‘I nominate… who do I nominate? I nominate Tina Imes, Kathy Kirby and Tracy Hemmings, who hasn’t done it yet. Beat this one! Oh, and 24 hours.’

The online drinking game involves people being filmed while they down a large volume of alcohol. After they have finished, they then nominate a number of their friends who in turn have the video themselves drinking alcohol and nominate more people to take part in the game. 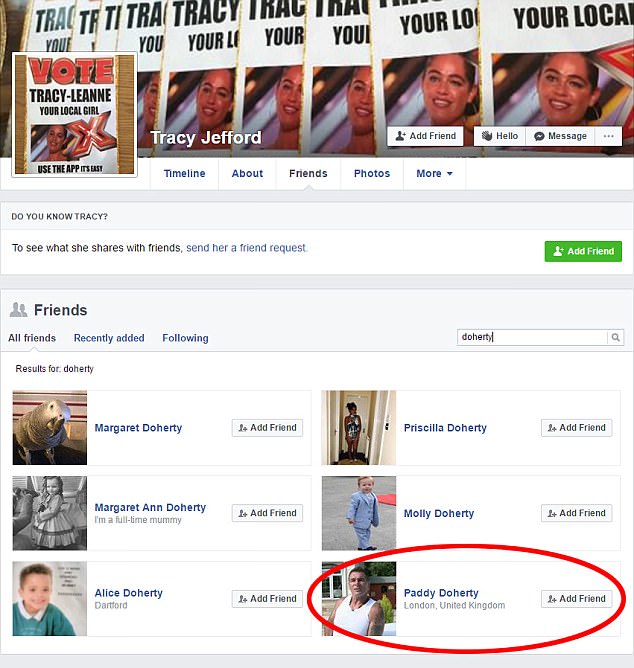 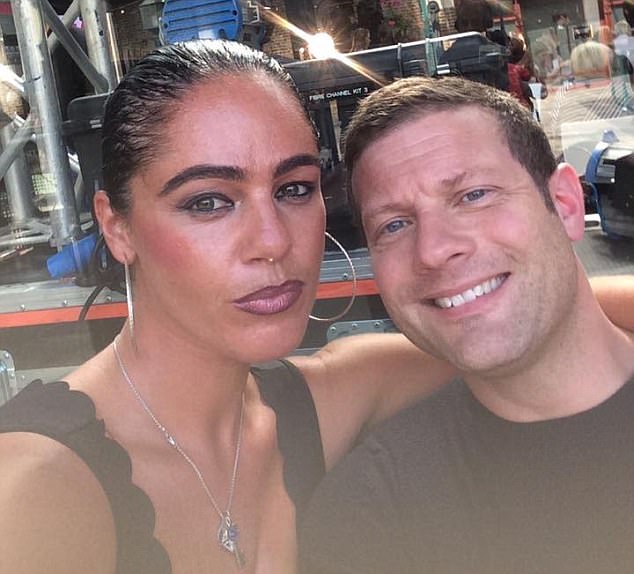 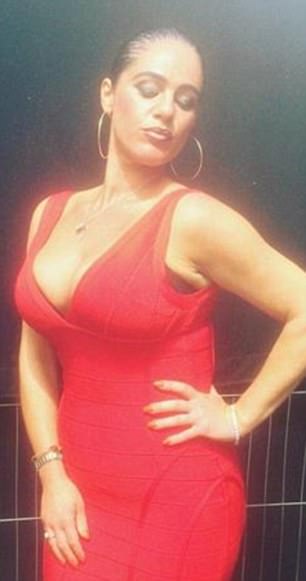 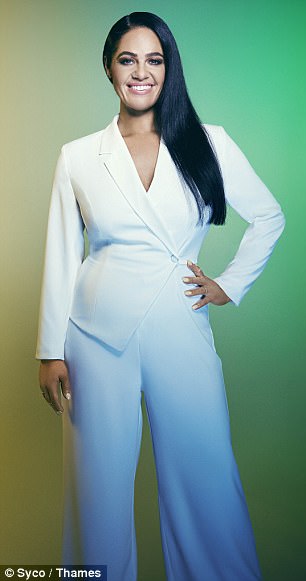 Tracy Leanne Jefford looks almost unrecognisable compared to older pictures of herself after shedding five and a half stone in a few years. The photo released on Friday (right) showcases the incredible transformation of Tracy Leanne Jefford 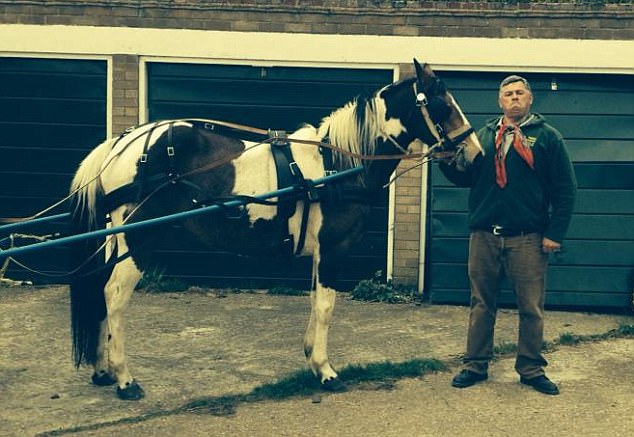 It is unclear what kind of relationship the pair enjoy, whether they are friends in real life, or if Tracy Leanne is friends with the former bare knuckle boxing star.

In other pictures and and videos which reveal the Jefford family lifestyle, her father is seen proudly holding onto a horse and the reality television star posing in front of fancy sports cars. 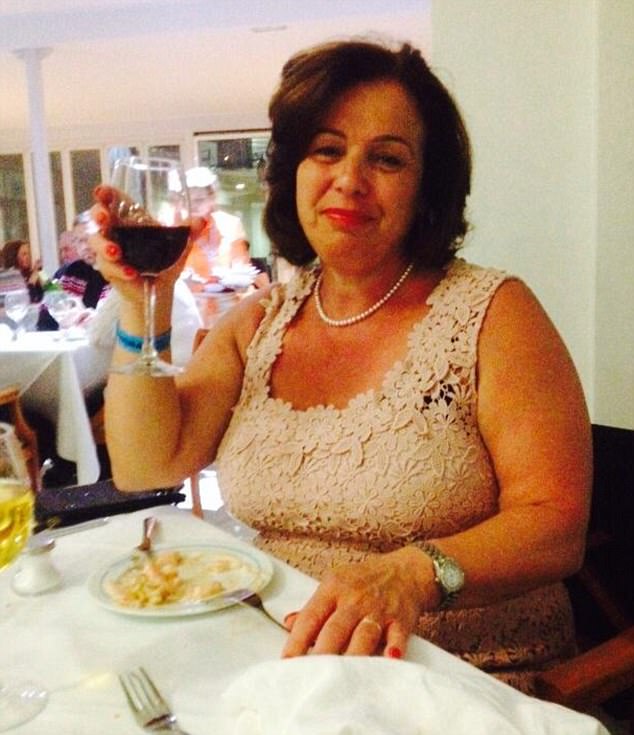 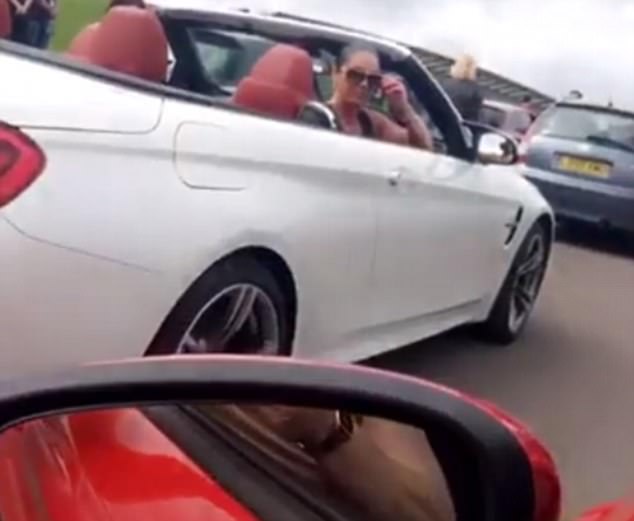 Tracy Leanne looks out the side of a white convertible

And Tracy Leanne Jefford looks completely unrecognisable in older pictures posted on social media, with the 34-year-old having lost five and a half stone over the course of the past few years, giving her a completely new look.

Speaking about her weight loss, she told The Sun Online: ‘I’m embracing everything, I’m loving my hair.

‘I couldn’t be more happy. I’m so so pleased. I never wore a great deal of make up but I always wore my pink lip liner so I’ve lost that. I’m embracing the natural look.

‘There’s even been days when I haven’t worn any make up and I’ve realised you don’t have to wear it to feel beautiful.’

The mother-of-three has also adopted a more natural look in recent years, ditching the fake tan and heavy makeup.

Tracy Leanne is divorcing her ex-husband, who she claims cheated on her and called her ugly, and said she hoped to be an inspiration for other women.

She said: ‘I’ve been through a lot and hopefully other women out there can see me and say, “I won’t feel ugly in myself, I’ll follow my dreams and I’ll achieve it”.

‘Everybody is beautiful, I’d love every woman and man to feel that.’ 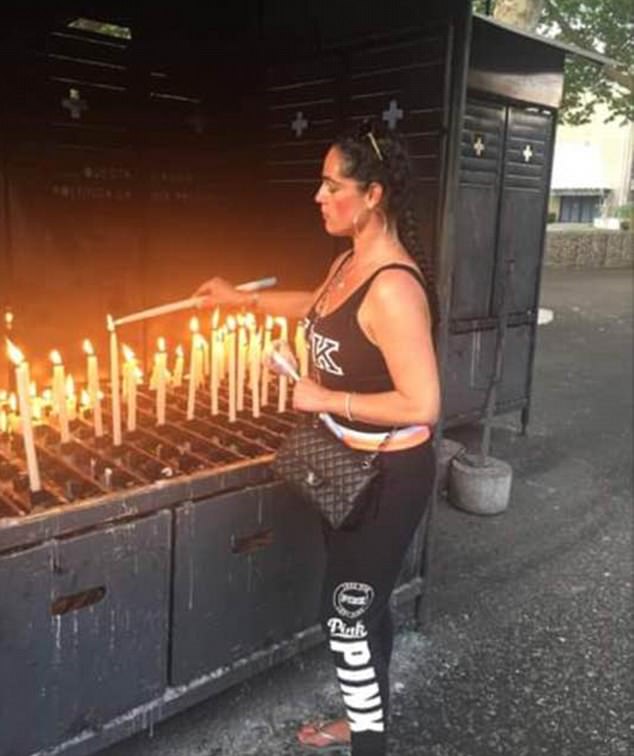 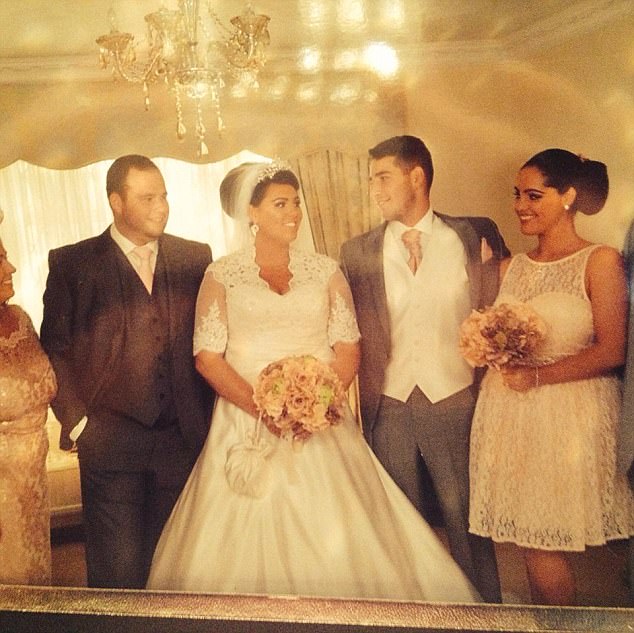 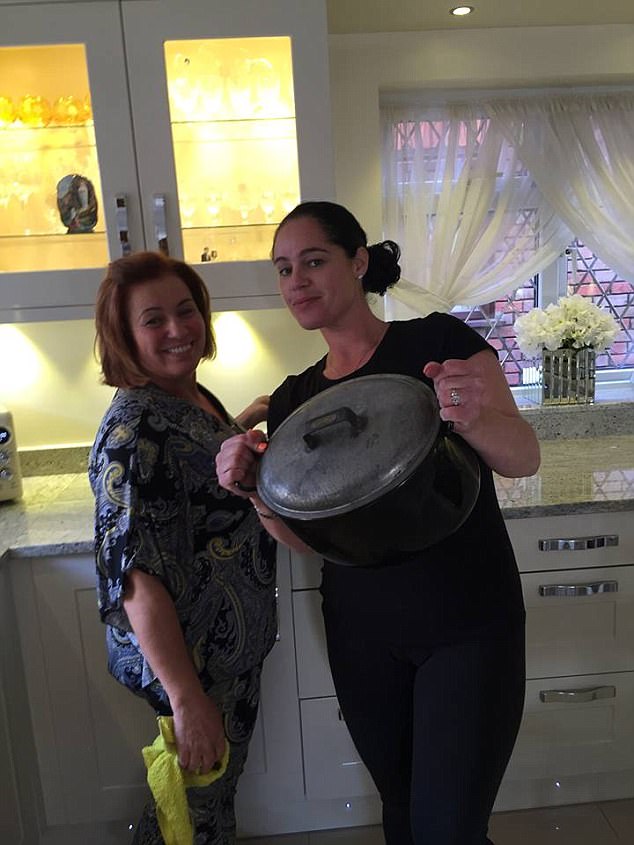 Tracy Leanne holds up a pot beside her mother. The caption reads: ‘Thank u dad love tracyleann xxxxx’ 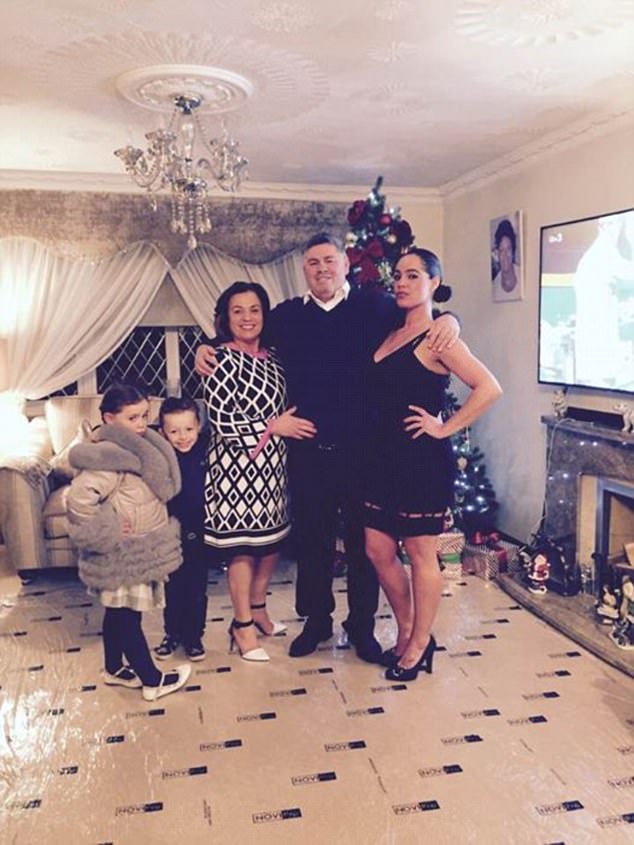 Tracy Leanne with her brother Levi, who is rooting for his sister to win the X Factor after she made it into the final