Tattooed tradie, 26, is spotted by talent scouts while building a catwalk for a fashion show – before becoming a star himself

A tattooed tradesman has made his catwalk debut after being scouted by talent agents when building the fashion show’s runway.

David Jauernik, 26, caught the eye of scouts when working on the set for Perth Fashion Festival in the city’s Yagan Square on Saturday night.

The labourer was asked to take part in the show at the last minute after another male model pulled out despite having no modelling experience.

David Jauernik, was called upon at the last minute after another male model pulled out, before strutting down the runway at Perth Fashion Festival (pictured)

The Polish-born worker was hand picked by Fashion Council Western Australia’s senior project manager, Lincoln Ferguson, who described him as having the ‘X Factor’.

‘He had a bit of swagger about him. He definitely had the X Factor,’ Mr Ferguson told Daily Mail Australia.

‘I could tell even in his tradesman clothes he would fit the clothes.’

Mr Ferguson who has experience in international modelling agencies and scouting said he gave Mr Jauernik just one five minute walking lesson before he went on stage.

‘I think he was one of the best male walkers in the show,’ Mr Ferguson said. 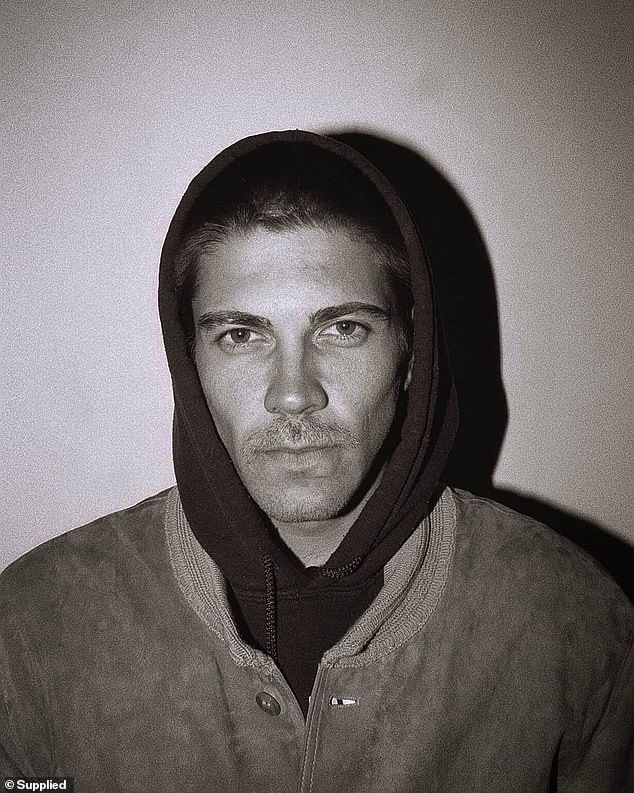 ‘He wasn’t nervous at all. He took to it like a duck to water.’

Mr Jauernik told Daily Mail Australia he was building the tent around the stage when he was approached by Mr Ferguson.

‘At first, I thought it was just a joke,’ Mr Jauernik said.

The 26-year-old showed no reservations despite it being his first time on a runway.

‘I wasn’t nervous at all. I am very confident. It was a good feeling, the night went wonderful.’

Mr Jauernik said that if he was given the opportunity to model, he would be more than happy to take it.

‘If someone was interested in me, I would model,’ he said.

The young tradesman even tried to negotiate a higher price for his work which Mr Ferguson said showed he had ‘swagger’.

It wasn’t the first time Mr Ferguson discovered talent, launching the career of an unemployed man from Bondi who now walks for global brands such as Saint Laurent. 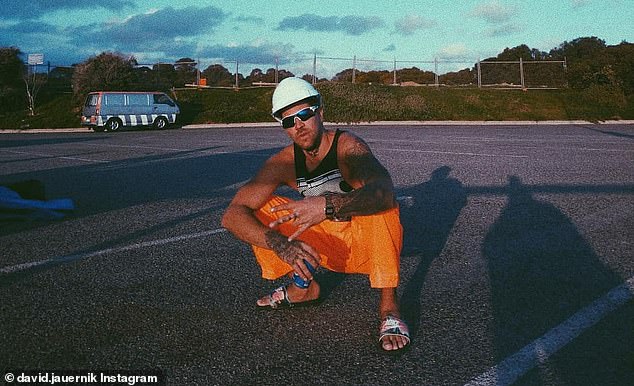 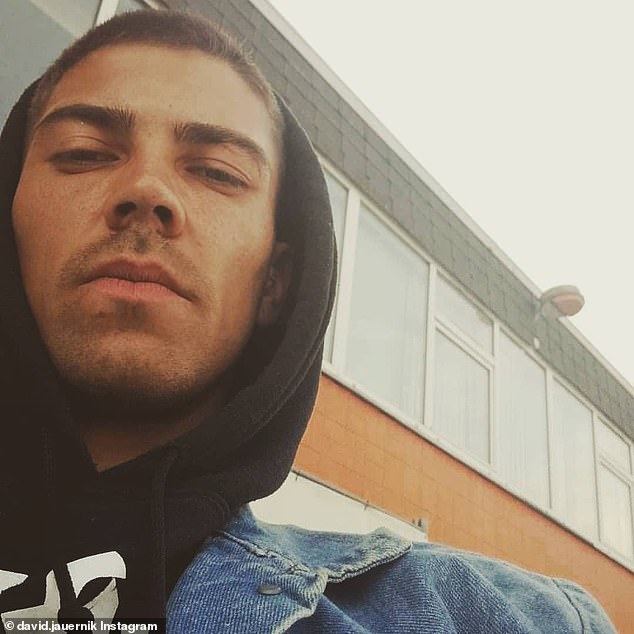 The 26-year-old said that although he had never modeled before, he wasn’t nervous for his first runway