‘I felt it hit me and then saw my blood splatter’: Enormous hail stone gruesomely splits a tradie’s head open during brutal storm

A tradesman has recalled the moment his head was viciously split open by a massive hail stone during a brutal storm.

Marcus O’Donohue was walking to his local pub in Berowra, on Sydney’s upper north-shore, on Thursday afternoon when the massive hail storm struck.

He was only minutes away from his favourite watering hole, but the damage was still significant, with some hail stones reportedly the size of golf balls. 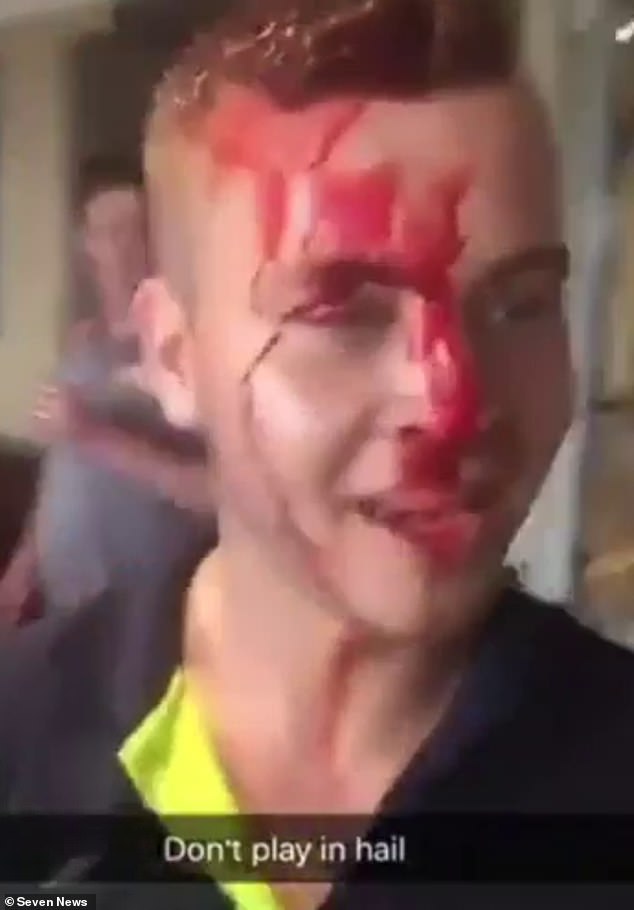 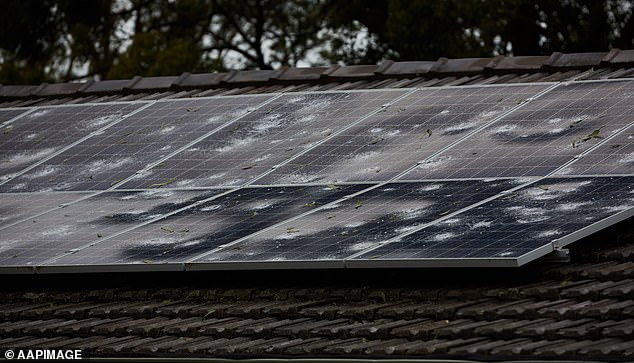 ‘I felt it like hit me and then I saw it splatter and stuff when I was running back,’ O’Donohue told 7News.

‘It hurt, but I didn’t think I’d split my head open. There was blood everywhere.’

Berowra was one of the worst places hit in the super storm, with reports of hail close to 8cm wide.

Sydney’s hail storm was declared a catastrophe by the Insurance Council of Australia, with the damage estimated to be more than $210million.

An estimated 25,000 claims have already been lodged, with car windscreens and tiled roof houses severely damaged across all part of the Harbour City.

The Bureau of Meteorology later declared Thursday the ‘worst hailstorm in 20 years.’

Previously, a 1999 hail storm triggered payouts of $1.7 billion after Sydney was monstered by enormous hailstones. 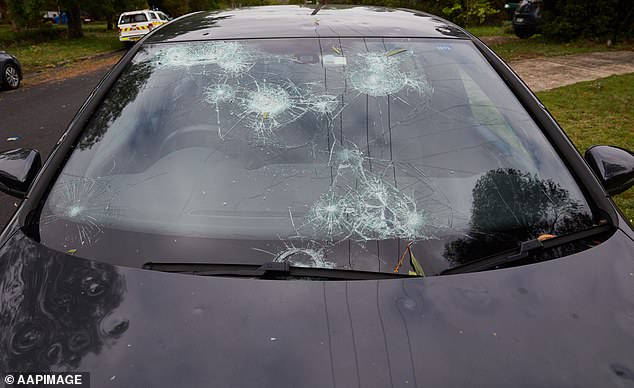 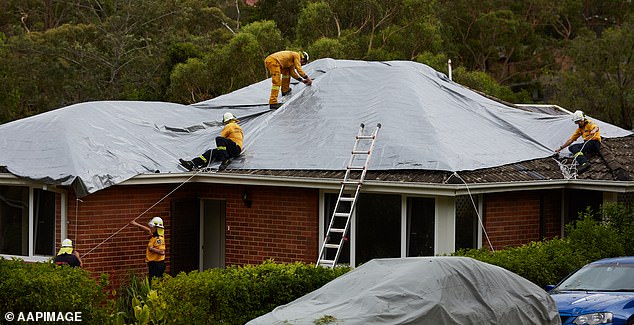