Mystery as Australian surfer, 31, is found dead in a swimming pool at the luxury villa he shared with his girlfriend in Bali

An Australian surfer has been found dead in a swimming pool in a lavish Balinese villa he shares with his girlfriend and friend.

Rhodri Lloyd Thomas, 31, from Perth, in WA, was pulled from the pool in the villa in they idyllic resort of Canggu on April 9.

Mr Thomas’ friend Alexander Hogan desperately tried to revive him while his distraught girlfriend Sara Mearsheimer watched on in horror.

Rhodri Lloyd Thomas, 31, from Perth was found dead in the Canggu villa on April 9 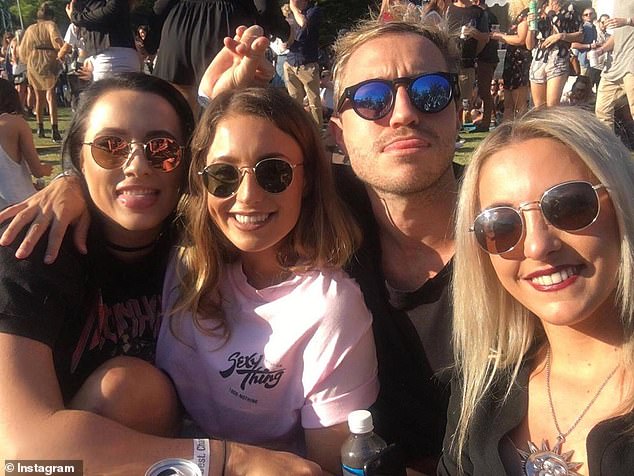 North Kuta’s chief detective, Androyuan Elim, said Mr Thomas had been swimming in the pool around 8am that morning.

‘Mr Hogan heard the victim swimming at 8am and about an hour later, he no longer heard the sound of water in the pool. He then checked the pool for his friend,’ Mr Elim told News Corp.

‘The witness conducted CPR by giving artificial breath and pressing on the victim’s chest. But the victim remained motionless.

‘From the results of the post mortem examination at Sanglah hospital (Bali’s main hospital), there was no sign of violence found on the victim’s body. We cannot confirm the cause of death because the autopsy was not approved by the victim’s family.’

Mr Thomas’ body had since been cremated and returned to his family in Australia. 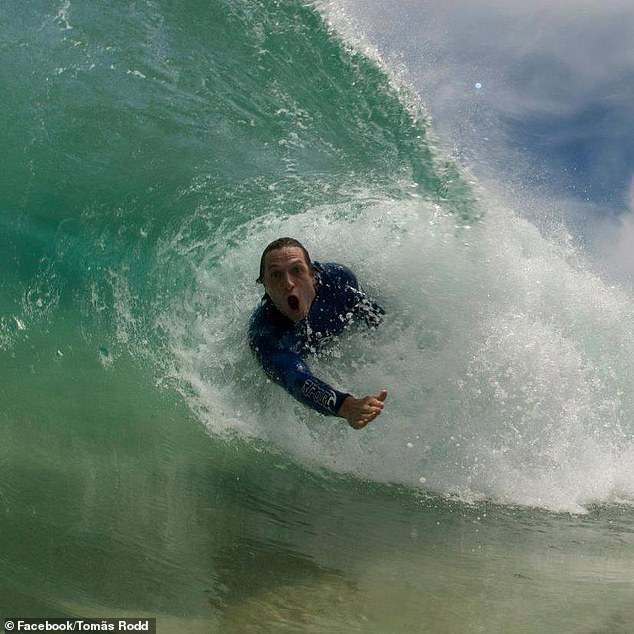 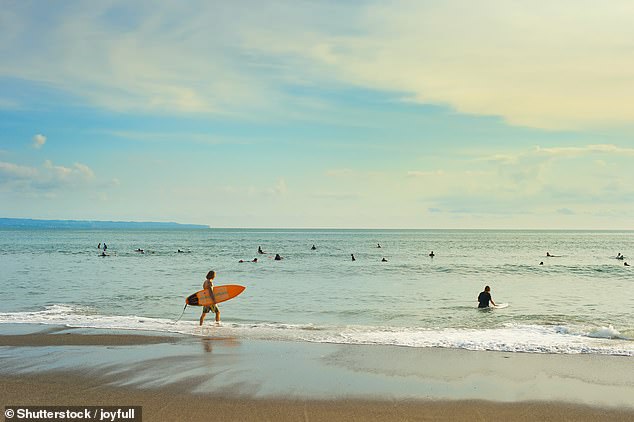 Mr Thomas had been living in Canggu, one of the most popular surf destinations in Indonesia

It remains a mystery why Mr Thomas, a skilled surfer, drowned in a pool.

Ms Mearsheimer was reportedly in the kitchen when she saw Mr Hogan resuscitating her boyfriend before she collapsed in shock.

Mr Thomas had been living in Bali since 2016 and was a keen surfer in the popular Canggu area.

He is the founder of JamJar a travel app that delivers advice to holidaymakers in Bali.

Writing online Mr Thomas said he was a ‘branding, design and marketing expert.’ 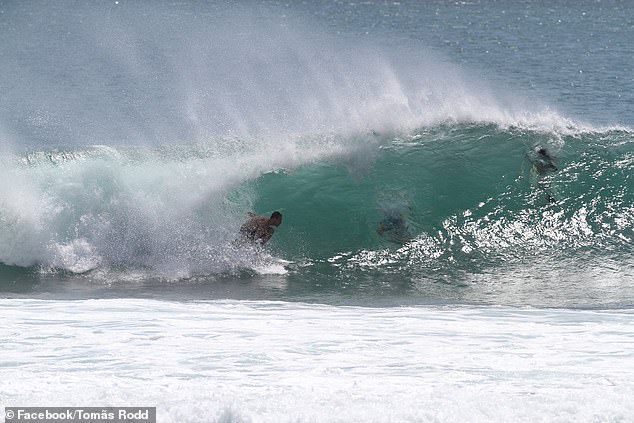 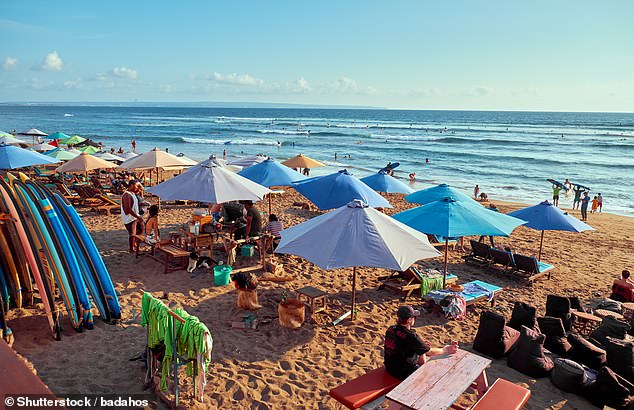