The body of missing jockey Chris Caserta is believed to have been found after he was swept out to sea during a late night swim.

‘It is an absolute tragedy at any time, but particularly just before Christmas,’ Sen Sgt Notatro said on Thursday.

‘On behalf of the Queensland Police Service, I’d like to pass on our sincere condolences to his family, friends and colleagues in the racing industry.

‘We’ll continue to search and our goal is to return Chris to his family.’

Mr Caserta, 26, disappeared after going swimming with a 25-year-old woman – reportedly apprentice jockey Amy Graham – at the beach off the Esplanade about 10pm on Wednesday.

Onlookers saw the couple struggling in the water and were able to help the woman to the shore.

She was reportedly in a distressed state and had swallowed sea water.

The search for jockey Chris Caserta (pictured) was reduced to a search for his body after intense efforts to locate him failed following a late-night swim.

The LifeFight chopper was deployed, tasked by the Queensland Police Service on Wednesday evening to help scour the coastline.

Sen Sgt Notaro added it’s a reminder to not go swimming at times or in places where there is no lifesavers on duty.

‘By not doing so, you’re putting your own life at risk and also putting the lives at risk of those people who try and rescue you,’ he said.

Garry Legg, who managed Caserta for six months up until six weeks ago was among those rocked by the news.

‘He’s terrific bloke, a good rider and one of the hardest workers I know,’ he told Daily Mail Australia. ‘I’m approaching it as a fresh start and we’ll see how things go,’ he told racing.com at the time.

Caserta has recorded five wins and 16 minor placings from 115 starts this year.

‘He was really making a go out of his move to the Gold Coast,’ Mr Legg told Daily Mail Australia.

‘His hard work for paying off as he was getting rides for Chris Waller and other top trainers.’ 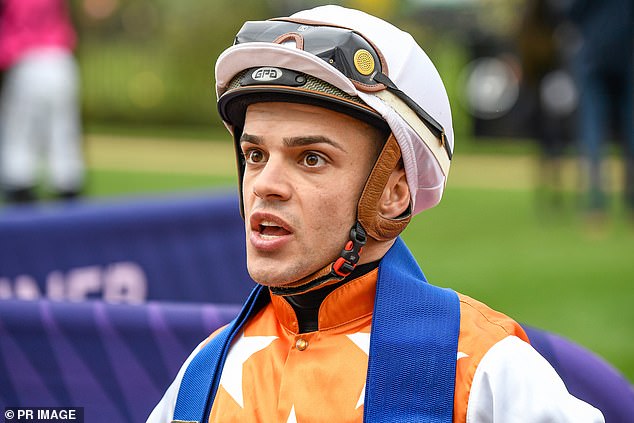 Caserta’s promising career has also been plagued by serious injuries, including a broken leg, which sidelined him for 18 months.

He became the talk of the racing world in 2019 following after his weight loss to ride Jedastar at 44kg in the Group 1 Lightning Stakes at Flemington.

Caserta, who’s had 154 career wins told News Corp earlier this year he would love another chance to ride at racing’s highest level. 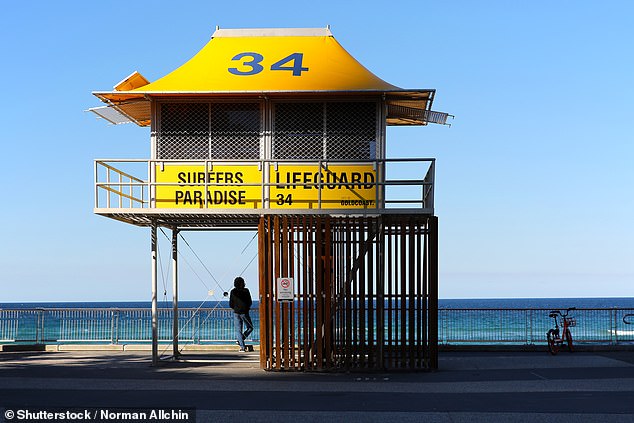