Tragedy as teenager, 16, who fell from the back of a ute and slammed his head on the bitumen dies

‘I hope he is riding a great skate bowl up there’: Heartbroken relatives pay tribute to teenager who fell from the back of a moving ute – as more than $14,000 is raised for his family

Relatives have paid tribute to Mac Allen, 16, (pictured) who was riding on the back of ute when he fell and obtained critical head injuries before he died in hospital on Monday

Heartbroken relatives have paid tribute to a teenager who died after he fell off the back of a ute and hit his head on the bitumen.

Mac Allen, 16, was riding in the ute in Bowenville Reserve near Toowoomba on Sunday when he fell and suffered critical head injuries.

He was rushed to Toowoomba Hospital where he later died on Monday afternoon.

Close family friend Andrew Dove took to Facebook to share the devastating news that the energetic teenager had died.

‘I hope he is riding the great skate bowl up there,’ he said.

‘R.I.P. a beautiful soul. Taken too soon, you will always be in our hearts.’

Mr Dove has set up a Go Fund Me to assist Mac’s mother Julie with funeral expenses as she deals with the sudden death of her son.

The fundraiser has collected over $14,000 and Mr Dove thanked the community for their incredible generosity.

‘Thank you so much everyone, Mac was an amazing young man that meant the world to my daughter,’ he said.

‘Your lovely words mean so much.’ 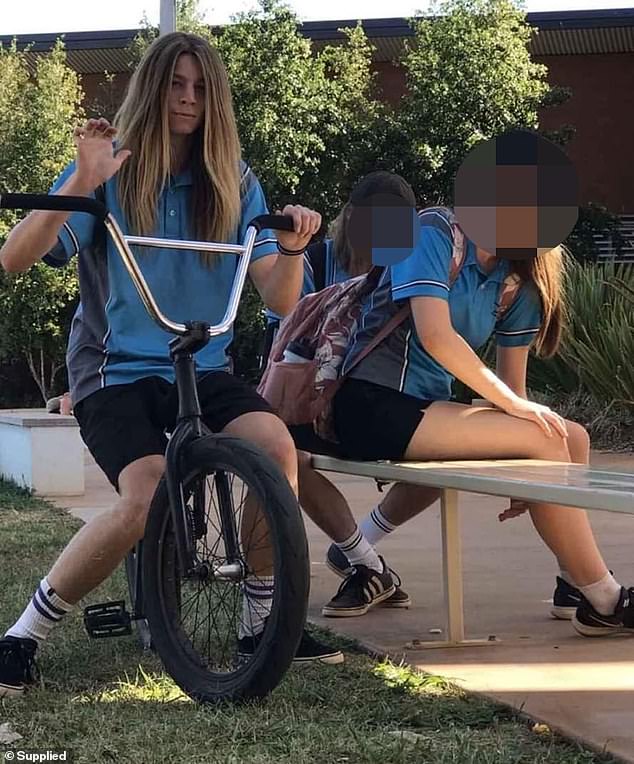 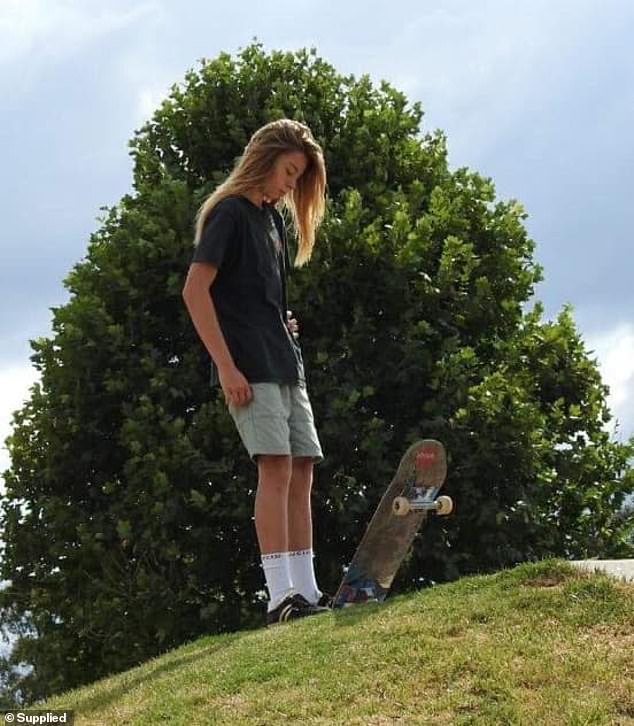 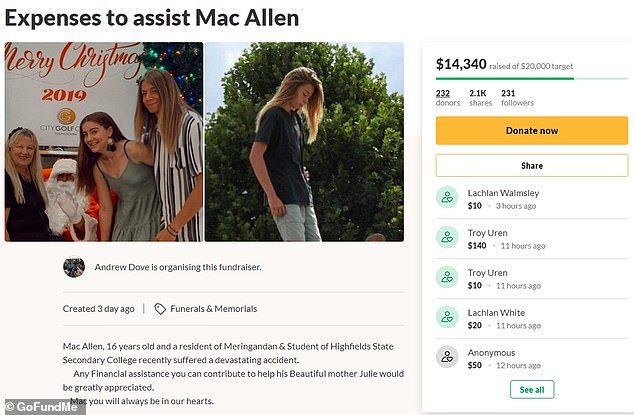 A fundraiser has been set up to to assist Mac’s mother Julie with funeral expenses has so far raised over $14,000

Kerri Dove added that the world would ‘never be the same’ without the energetic teenager.

‘We promise to look out for your mum and may all your hundreds of devastated friends try to band together and find strength from each other. We love you Mac,’ she said.

Luke Kelly, a friend of the teenager, held a tribute event on Tuesday night where friends and family were invited to release balloons in memory of Mac.

‘This will be a time for us all to share our times and memories together, and how lucky we were to be blessed with a beautiful soul,’ he said.

The 20-year-old man Centenary Heights man who drove the ute is currently assisting police but no arrests have been made. 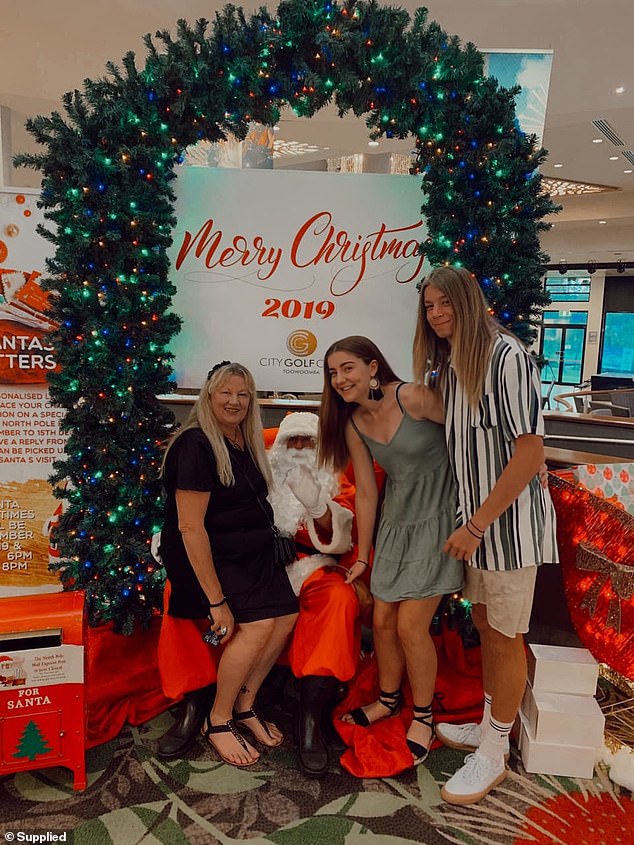