Schools are being told to keep more than one contact number for children’s parents and family following the tragic death of a four-year-old autistic boy.

Chadrack Mbala Mulo was too disabled to call for help when his mother Esther died following an epileptic fit at their home in Hackney, east London in October 2016.

The youngster lived on in the flat for two weeks before he died from malnutrition and dehydration after no one came to free him.

Chadrack’s school repeatedly phoned his mother on the day he did not come into school, and even visited his flat block to look for him, but could not gain entry.

Schools around Britain are now being told to get more than one phone number for each of their pupils in a bid to prevent similar tragedies in the future. 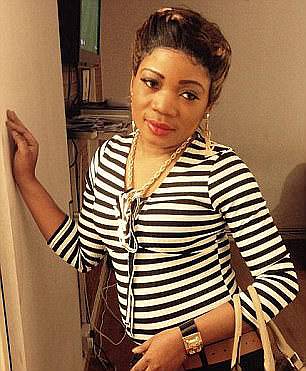 Chadrack Mbala Mulo died after becoming trapped in his flat when his mother. Esther passed away following an epileptic fit. His school was unable to contact anyone as they only had his mother’s details. His case has led to new guidance to schools

Guidance reported in the Times Educational Supplement states: ‘Where reasonably possible, schools and colleges should hold more than one emergency contact number for each pupil or student.

‘This goes beyond the legal minimum and is good practice to give the school or college additional options to make contact with a responsible adult when a child missing education is also identified as a welfare and/or safeguarding concern.’

Children and families minister Nadhim Zahawi said schools need to ‘take the necessary steps to ensure staff have the guidance and support they need to deal with concerns about a child’.

Describing Chadrack’s case at an inquest last year, coroner Mary Hassel said: ‘Chadrack had learning difficulties and, when his mother died unexpectedly at home on 1 or 2 October 2016, he did not know how to call for help or feed himself properly.’ 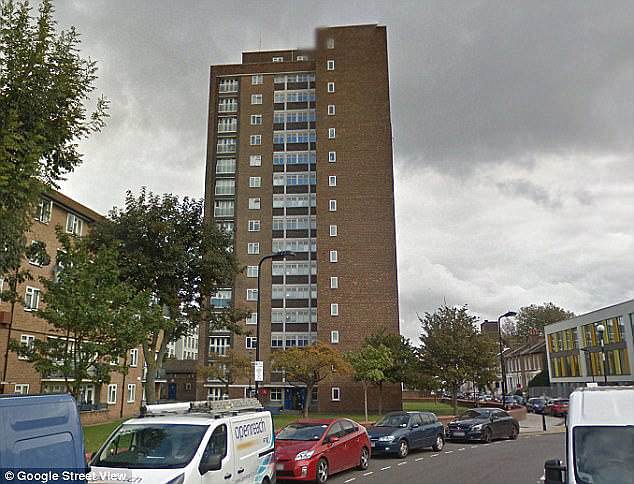 She said staff at his Morningside Primary had tried to call his mother and visited the family home twice but could not make contact.

The coroner added: ‘They could not gain access to the block of flats where Chadrack and his mother lived.’

Chadrack’s school, Morningside Primary, changed their own policy after the tragedy and now has three contact numbers for each child.

Headteacher Janet Taylor said at the time: ‘Chadrack’s tragic death has devastated all those who knew him at our school. We will remember him as a happy little boy and the circumstances of his death are heartbreaking.’