Trainline boss Clare Gilmartin to step down for family reasons

Shares in the rail ticket firm Trainline dived today after the company revealed its CEO Clare Gilmartin will leave her post in February next year to spend more time with her family.

They fell 12.9 per cent to £2.90 during the day as it was announced her replacement would be the group’s current chief operating officer Jody Ford.

Gilmartin took charge of Trainline in 2014 and helped oversee a period of rapid expansion for the company until this year when the coronavirus and the UK government’s advice to Britons to avoid public transport caused rail travel to slump.

Its success has been partly predicated on higher purchases of tickets on mobile phones, but also because it offers a one-stop-shop to buy tickets on a fragmented UK rail network that contains multiple rail operators.

This growth enabled the Dublin-born boss to scoop a massive £50million windfall last year when her company floated on the London Stock Exchange, thereby becoming one of the country’s wealthiest female executives in the process.

Gilmartin will stay on as a ‘senior advisor’ at the business, but she declared that ‘the time has come for me to spend more time with my family.’

‘I am immensely proud of our progress over the last several years – including driving the advancement of digital ticketing and the customer shift online, our international expansion and our track record for meeting and exceeding expectations.’

Her successor only joined Trainline in September but has extensive experience in leadership positions. Mr Ford’s prior role was as CEO of Photobox Group, the parent company of greeting cards business Moonpig.

Like Ms Gilmartin, the University of Exeter graduate also worked for eBay, where he was its vice president of global growth. Before that, he was a consultant at McKinsey and PricewaterhouseCoopers. 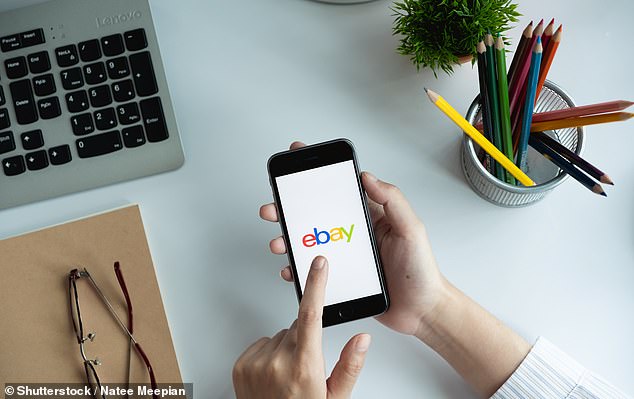 Ford said he joined Trainline because ‘it is a tech innovator with huge growth potential’ encourages ‘greener travel choices’.

‘I am very much looking forward to bringing my digital experience to bear as CEO and continuing Trainline’s focus on working with the rail and coach industry to make travel as easy and friction-free as possible for millions of customers in Europe and beyond.’

The firm disclosed last month that it had processed over two million UK-based refund requests in the first quarter of the fiscal year due to the pandemic and had seen business sales drop to just 1 per cent of their equivalent level in the prior year.

International and UK consumer revenues were better, but at £79million, they were still only 9 per cent of what they took home in the first three months of the 2020 financial year.

Office of Rail and Road figures showed only 35 million journeys were made on the rail network between April and June, its lowest amount since the mid-nineteenth century. Passenger numbers are now running at about a third of their usual size.

Senior company executives including Gilmartin took pay cuts in response to the tumble in rail passenger numbers. Nonetheless, she earned another £3million after selling 800,000 company shares in late August. 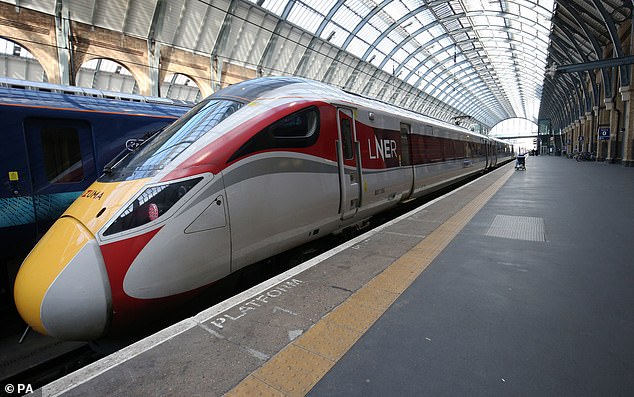 Figures from the Office of Rail and Road showed only 35 million journeys were made on the rail network between April and June, its lowest amount since the mid-nineteenth century

Trainline has received further public attention during the pandemic for charging and holding onto large commission fees for tickets booked through its website.

This has happened while rail companies are required to hand over any money they have generated to the government under the terms of a rescue package it received from them earlier this year.

The move effectively renationalised the railways and ended the franchise model that had arisen after privatisation in 1994.