‘We made a strong offer, one that is valid and suited to the transfer value’: Inter Milan chief suggests £54m bid for Romelu Lukaku won’t be increased

Inter Milan chief executive Beppe Marotta has suggested the club will not be increasing their offer for Manchester United striker Romelu Lukaku.

Lukaku has been left out of United’s travelling squad for Tuesday’s friendly against Kristiansund in Norway, having missed all four matches on their pre-season tour of Australia, Singapore and China due to knocks.

It is understood Lukaku has been the subject of a failed €60million (£54m) bid by Inter, with United giving the Serie A giants a deadline to agree a deal. 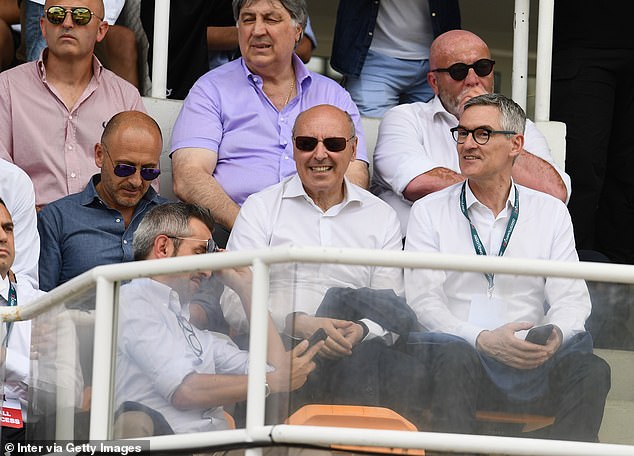 But Marotta believes their offer is one that fits the value of Lukaku.

‘We made a strong offer, one that is valid and suited to the transfer value of the player and we were unable to conclude a deal,’ he told Sky Sport Italia.

‘The club is strong, but we need to stay within certain parameters. The club has made big investments and we believe that we’re already at a good stage in the process. 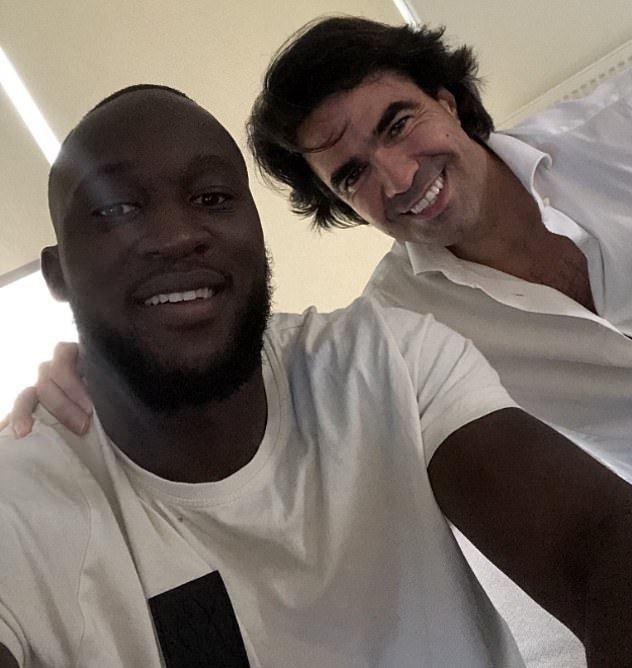 ‘We are ready to pounce on opportunities, but prices are nowadays very high indeed. We’ll continue to monitor the situation and anything can happen on the market.’

On Sunday, a picture appeared on the 26-year-old’s social media accounts of him and his agent Federico Pastorello, accompanied by the message ‘soon to be continued.’

Lukaku’s name was then missing from the 26-player travelling party that United announced on their official website on Monday morning ahead of Tuesday’s match at Oslo’s Ullevaal Stadium.

The Belgian, after picking up an ankle injury, trained on his own on the eve of the final match of the tour, last week’s 2-1 win against Tottenham in Shanghai. 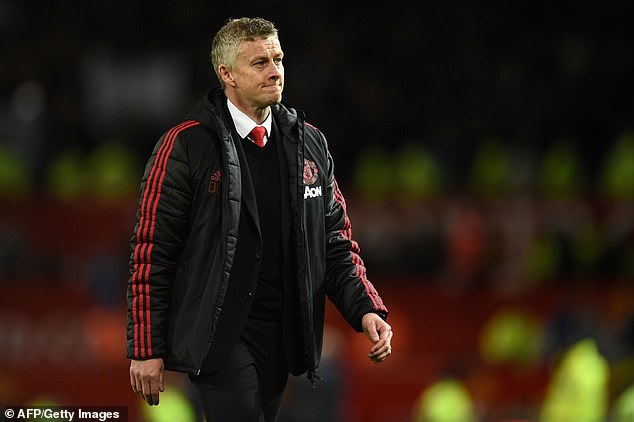 Defender Eric Bailly is not part of the group heading to Norway after he sustained a knee injury in the victory over Spurs.

Forward Alexis Sanchez is another not included after limping out of Chile’s Copa America third-place play-off match against Argentina earlier this month. Full-back Matteo Darmian is also absent.