Villa have been chasing another centre back since Axel Tuanzebe opted to join Napoli on loan and Chambers has left Arsenal to sign a three-and-a-half-year deal.

Chambers, 27, has made only five appearances for the Gunners this term and follows Philippe Coutinho, Lucas Digne and Robin Olsen to Villa Park. 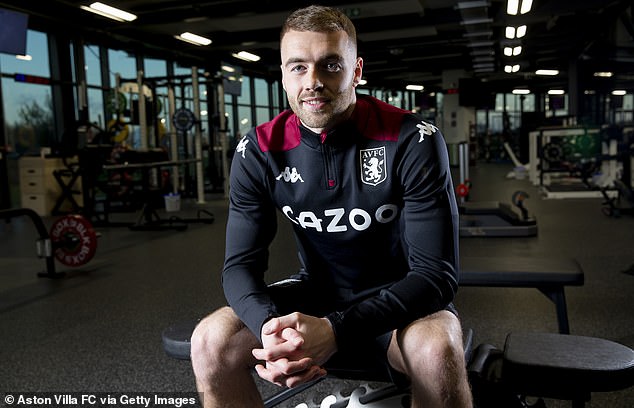 Speaking to VillaTV for his first interview since sealing the move, Chambers said: ‘It’s a massive club and they’re in a great moment at this moment in time.

‘It’s a very exciting place to be and everyone can see that from the outside. Things are happening here and it’s definitely moving in the right direction.

‘For me, it was a no-brainer to join a great club. It was the right thing for me to do.’

He added: ‘It’s a great stage to be joining the club at. The club’s building momentum and it’s an exciting time to be here. 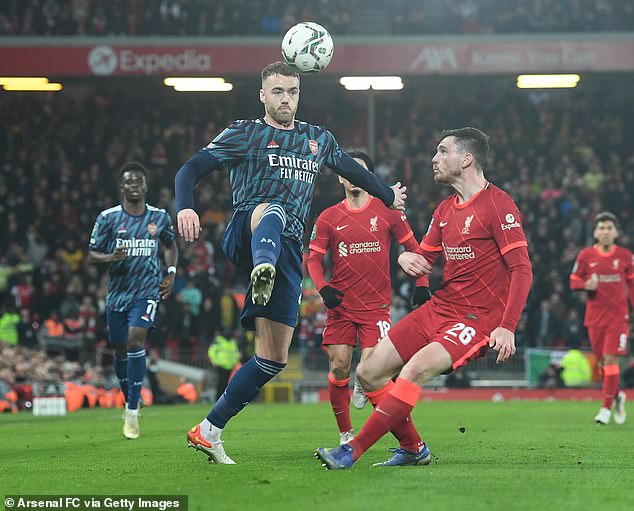 ‘You can really feel that being in and around the building. You can feel the energy around the place.

‘I feel like I’ve joined at a great time and I can’t wait to get started and give it my all.’

Chambers spent seven-and-a-half years in north London with Arsenal but has found opportunities hard to come by under boss Mikel Arteta.

He leaves Arsenal having made 122 appearances since he joined the Gunners from Southampton back in 2014.

Villa are still trying to sign a holding midfielder before the window closes on Monday. 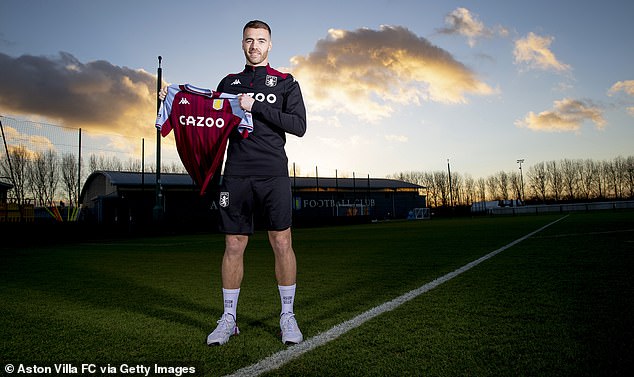