A London-based start-up has launched a new debit card in Australia and New Zealand promising to save travellers hundreds of dollars.

TransferWise claims its debit card on average is 11 times cheaper than similar products offered by banks.

Similarly, a family holidaying in Europe pays $300 in currency exchange and other associated costs when spending $5,000.

‘With TransferWise, it would cost them only $55,’ it said.

The other features include free withdrawal of up to $350 every 30 days at any ATM in the world, real time exchange rates, and ability to hold and transact in 40 currencies.

Financial expert Effie Zahos said the card allows up to 40 currencies when most have only up to 10.

‘It also allows you instantly almost to open overseas accounts, you can open an Australian account, a US account, New Zealand, the Eurozone and the UK,’ she told The Today Show.

London-based start-up TransferWise has launched a card in Australia and New Zealand promising to save travellers hundreds of dollars in money exchange, ATM withdrawals and card fees

‘We’ve made it incredibly cheap and transparent to spend money internationally with our card, even if you don’t have the right currency,’ he said.

‘If you have the balance of the currency for the country you’re in, it will simply deduct the amount from that.

‘If you don’t have any of the domestic currency, the card will automatically convert the currency for you at the same rate you see on Google.’

‘In the last five years, transaction fees on travel and prepaid cards have more than doubled from $70m to $174m,’ it said. 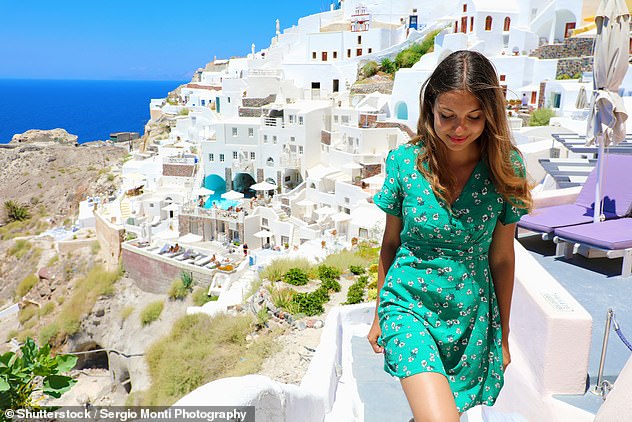 It says a customer spending $1000 in New Zealand pays up to $46 in costs with banks, but with them they pay only $4.80. Similarly, a family holidaying in Europe pays $300 in currency exchange and other costs when spending $5000 (stock image)