Transgender icon Carlotta, 75, blasts the Me Too movement

And Carlotta has now taken aim at political correctness and the Me Too movement in a fiery appearance on The Daily Edition.

The cabaret singer, 75, who was born male and underwent gender reassignment surgery in 1972, told the program: ‘If I sued everybody who grabbed me on the boobs years ago I’d be filthy rich!’

‘If I sued everybody who grabbed me on the boobs years ago I’d be filthy rich!’ Australian transgender icon Carlotta, 75, took aim at the Me Too movement on The Daily Edition on Friday

When asked if she thought Australians had lost their sense of humour, Carlotta didn’t hold back, saying: ‘I think we’ve lost a lot in Australia!’

‘We had the best sense of humour in the world, and we are not Aussies unless we can laugh at ourselves, and I miss that,’ she added, wistfully. 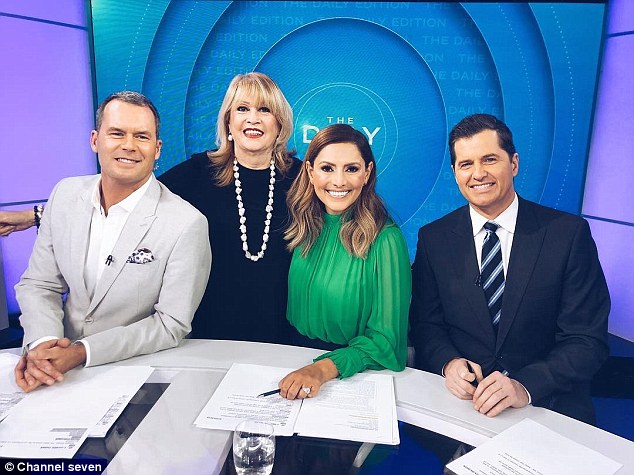 Carlotta then turned her aim towards the Me Too movement, which she believes has gone too far in certain instances.

‘If I sued everybody who grabbed me on the boobs years ago I’d be filthy rich!’ she wisecracked. 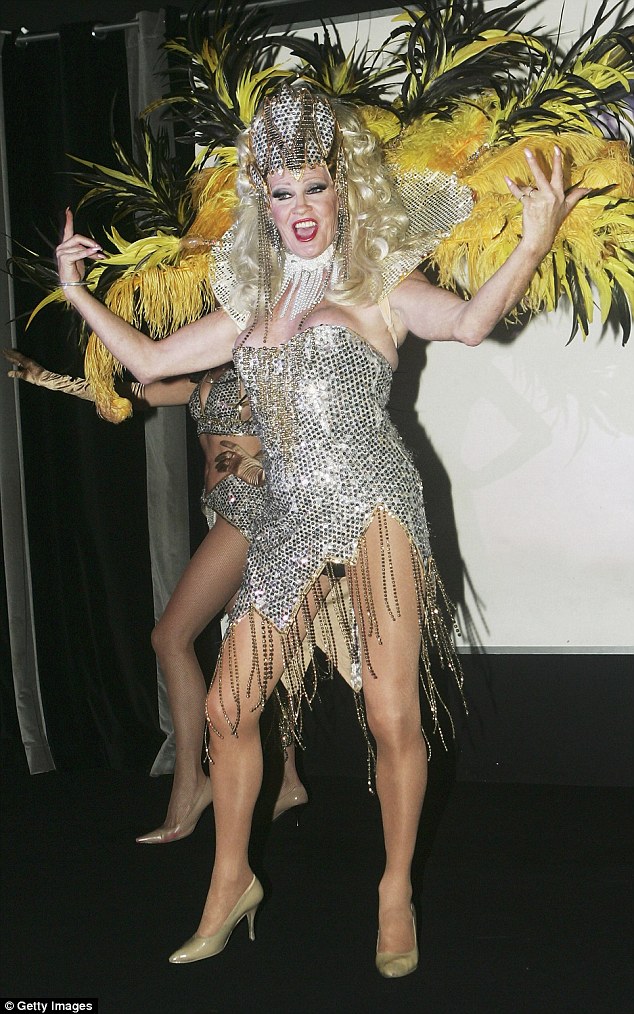 ‘Queen of the Cross’! Carlotta has been performing stage shows for decades in Sydney’s Kings Cross. Pictured in 2005

The provocative performer then stated: ‘We’re going to get people writing in (to complain) but I don’t care!’

The beauty was born Richard Byron before undergoing gender reassignment surgery in 1972.

Known as the ‘Queen of The Cross’, she performed the stage show ‘Les Girls’ at King’s Cross nightclub for many years.

She is now being commemorated with a statue erected in her honour in the Sydney suburb. 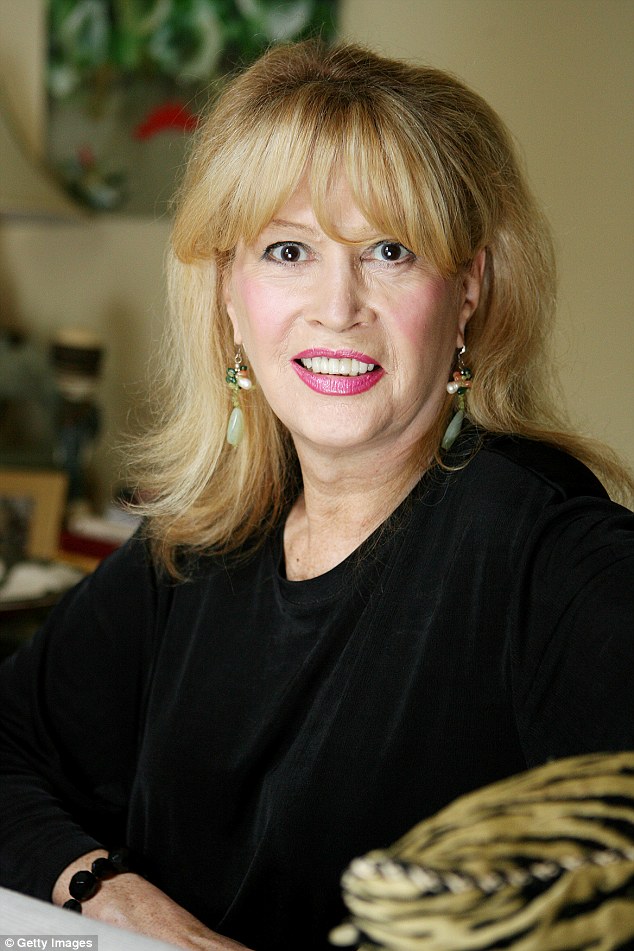