A transgender former inmate has lost a discrimination case after accusing a jail of ‘offending her dignity’.

Leilani Tafao, 39, was serving time at the all-male Southern Queensland Correctional Centre for break and enter.

She claims he was repeatedly referred to as ‘him’ or ‘mister’, The Courier-Mail reported.

She was was born male but has identified as female since her early teenage years. 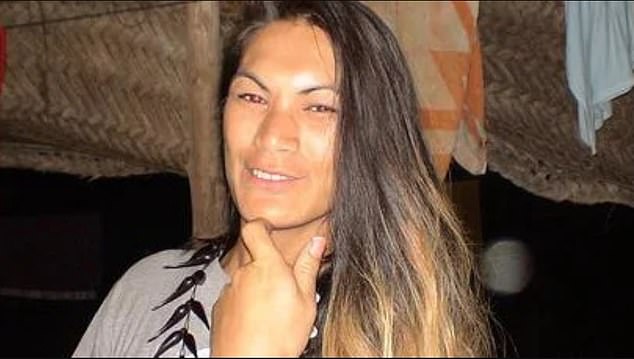 She began hormone therapy at the age of 15 and has also undergone partial gender reassignment surgery.

Tafao’s discrimination claim said she was criticised for skipping, wearing flowers in her hair, being sexually flirtatious on occasion as well as displaying feminised behaviour when behind bars.

She then added she was placed on discriminatory intensive management plans (IMPs) leading up to her release in 2015.

He told a tribunal that representatives from the Spring Creek jail were not disrespectful to Tafao by referring to her as a male, pointing to the fact that the jail housed 380 male prisoners and was overcrowded.

Queensland Civil and Administrative Tribunal member Anne Fitzpatrick agreed that the use of male pronouns ‘offended the dignity’ of Tafao, but felt the safety of the former inmate was sufficient for the prison not to focus on her gender identity, as opposed to her gender. 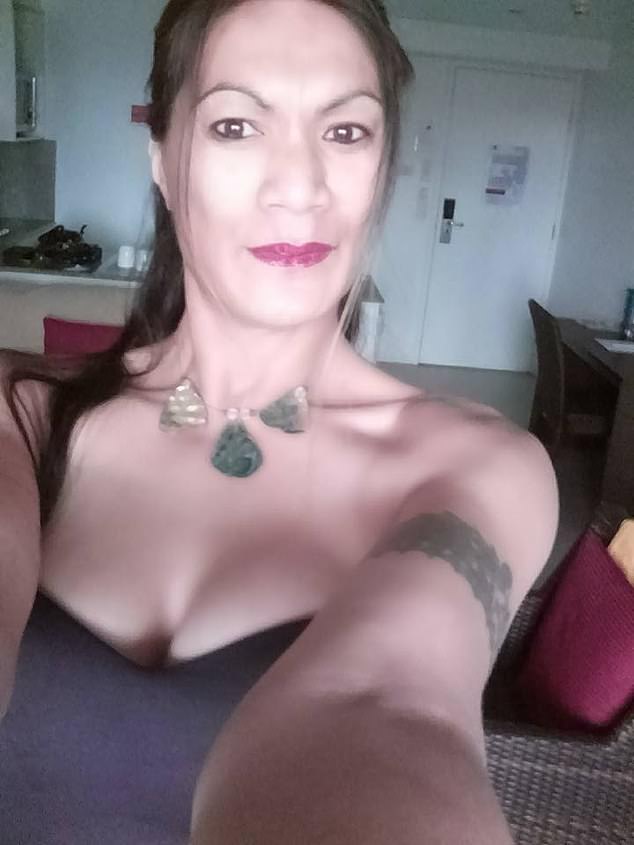 Leilani Tafao (pictured), a former inmate at the Southern Queensland Correctional Centre, accused the jail of ‘offending her dignity’ by referring to her as male

‘I do not consider that she (Tafao) was being asked in the IMPs to do anything other than moderate sexual behaviours which posed a threat to her own safety in the prison environment,’ Ms Fitzpatrick said.