A child born to a transgender man is at the centre of a landmark trial being overseen by the most senior family court judge in England and Wales.

The baby is the child of a single parent who was born a woman but now lives as a man after undergoing surgery.

The man wants to be identified as the child’s father or parent on a birth certificate but a registrar has told him that the law requires people who give birth to be registered as mothers.

Stock image of a pregnant person person cradling their stomach

He has taken legal action against the General Register Office, which registers births and deaths in England and Wales, after complaining of discrimination.

Sir Andrew McFarlane, president of the Family Division of the High Court, is overseeing the case at a trial in London. 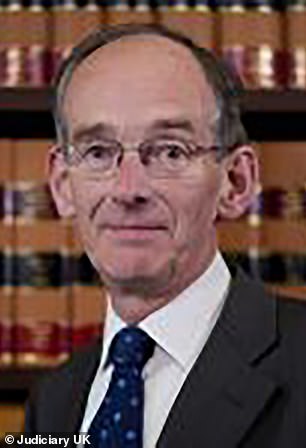 Sir Andrew McFarlane  (pictured above), president of the Family Division of the High Court, is overseeing the case at a trial in London

He is analysing legal argument from lawyers representing the man, the baby, the head of the General Register Office, Department of Health and Social Care ministers and Home Office ministers.

Lawyers say that if Sir Andrew rules in favour of the man, the baby could be the first person born in England and Wales who will not legally have a mother. The man says being forced to register as a ‘mother’ breaches his human right to respect for private and family life.

Such ‘interference’ is not proportionate or necessary in the light of changes which have ‘evolved in society’, he says.

At a preliminary hearing last year, Mr Justice Francis said that, if the man won his case, ministers might have to consider changing the law.

He ruled the baby could not be identified in media reports and they should not reveal the child’s gender or age or the man’s age nor give any clue as to where they lived. Those restrictions remain in force.

Lawyers say other transgender men have given birth but have been registered on birth certificates as mothers. 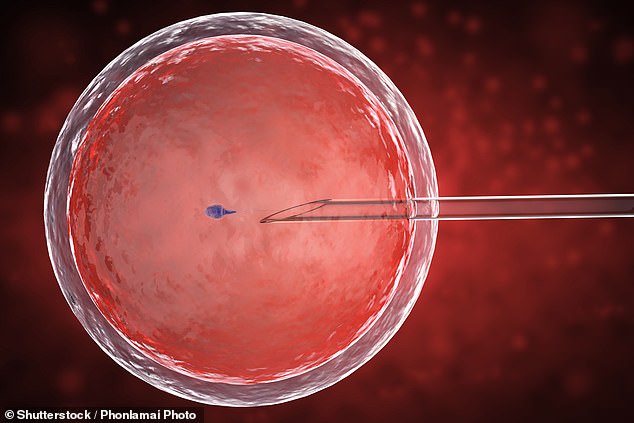