Transgender model Talulah-Eve Brown has revealed why she was motivated to undergo facial feminisation to boost her career.

Talulah-Eve, 23, who was the first ever transgender contestant on Britain’s Next Top Model, underwent non-surgical feminisation, which uses injectible fillers and Botox to make the facial features appear ‘softer’.

The model told Cosmopolitan that, prior to the procedure, her pictures would often be edited to soften her features, and so she felt having the procedure would boost her chances of getting work.

Talulah, who was born Aaron, said the process ‘helped a lot career wise’.

Transgender model Talulah-Eve Brown, 23, revealed she had facial feminisation to further her career

Unlike a surgical facial feminisation procedure, which is irreversible, Talulah-Eve decided to have fillers injected into her cheeks and lips for added volume, and her chin to achieve a heart shape.

‘My features looked much harder in photos before hand and my pictures often needed a bit of editing to soften the sharper features,’ said Talulah-Eve.

‘Facial feminisation helped me quite a lot career wise, as now my features are much softer and feminine.’ 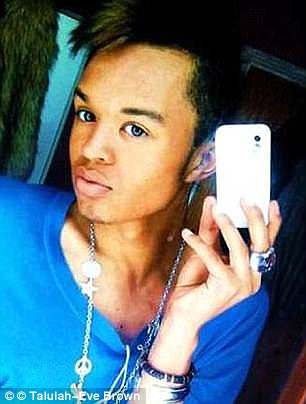 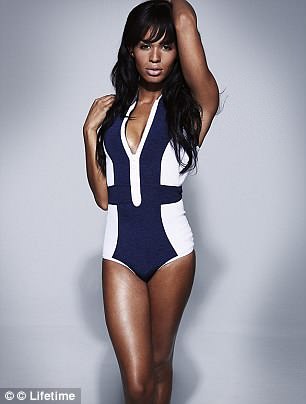 Talulah, who was born Aaron, said her pictures would be edited and her features softened during shoots 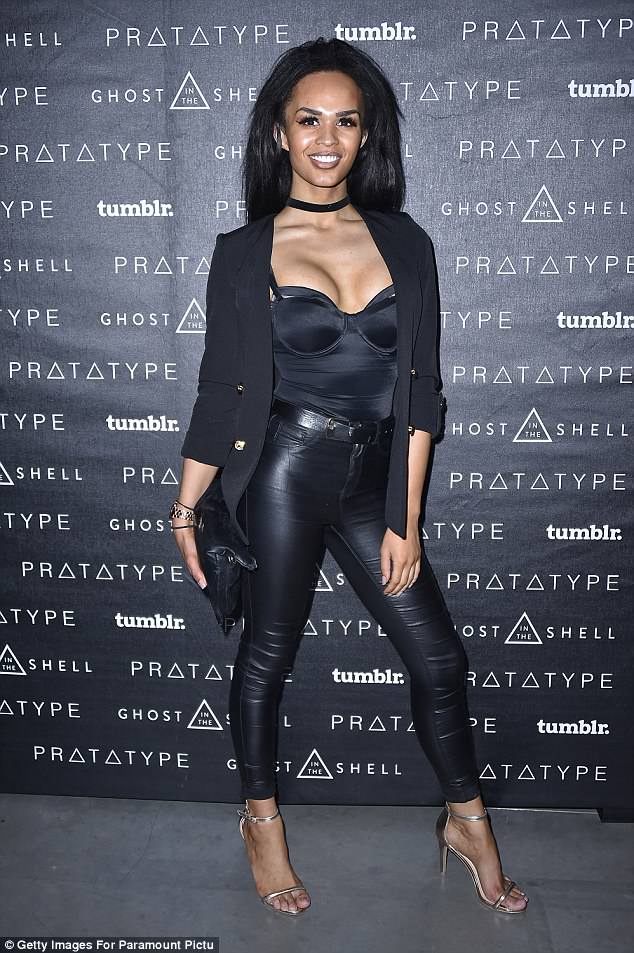 Her four-year transition started in 2015, when she began taking hormones to widen her hips and soften her voice, before getting breast implants and undergoing gender confirmation surgery in 2016.

But coming out as transgender was the start of a long and difficult journey.

She said: ‘I honestly started my transition thinking no boy was ever going to look at me, that I’d always be single. 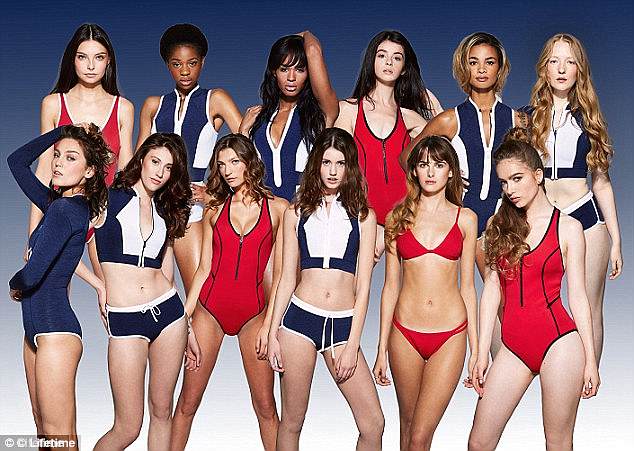 Talulah recently revealed the extent of transphobic abuse she received online, telling of how she has been threatened with acid attacks.

She tweeted: ‘I’m never really one to go on and on about the trolling I receive but when people threaten me with an ‘acid attack’ it’s just hard to fathom what goes on in people’s minds in order to say sickening things like that’.

A source close to Talulah told The Sun: ‘People can be so hateful and it can get quite ugly. She’s used to being yelled at in the streets, even before she became famous.

‘This acid threat has definitely knocked her for six. We’ve all seen how it’s become something of a trend.’