A transgender prostitute who infected a client with HIV has been jailed for six years in a men’s prison.

Clayton James Palmer, who was born male but now identifies as a woman known as CJ, wept as she was sentenced in the WA District Court on Friday for causing grievous bodily harm.

Judge Christopher Stevenson said Palmer, 40, had given the victim a ‘social death sentence’ because he would always carry the stigma with him and the burden was even greater due to his cultural background.

Judge Stevenson accepted Palmer’s sentence, which is likely to be served in Casuarina prison’s crisis care unit, would be especially difficult but said he expected her needs as a transgender person would be met.

The court heard Palmer visited the WA Substance Users Association in August 2014 to get tested for sexually transmitted infections and was later informed there was a positive indication of HIV.

She never returned any follow-up phone calls or messages and continued to advertise her sexual services online.

Palmer met the victim soon after and continued to see him until August 2015, telling him she was regularly tested for sexually transmitted diseases.

In September 2015, the victim saw a doctor and was told he had HIV. 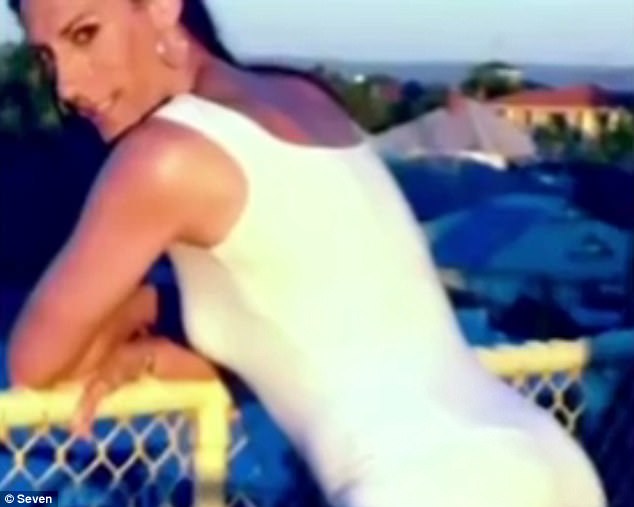 Police tracked down Palmer, who had moved to NSW, via online advertisements for her services under the name Sienna Fox.

‘Your offending represents a callous disregard for the victim,’ he said.

Judge Stevenson described Palmer’s offending as being at the upper end of the range of seriousness and said she had showed no remorse.

He said her offending was aggravated by her dishonesty, adding the victim would not have had unprotected sex with Palmer if he knew the truth.

Palmer had many supporters in court who gasped when the sentence was handed down and expressed concern about how she may be treated in prison.

She must spend at least four years behind bars before she can be eligible for parole. 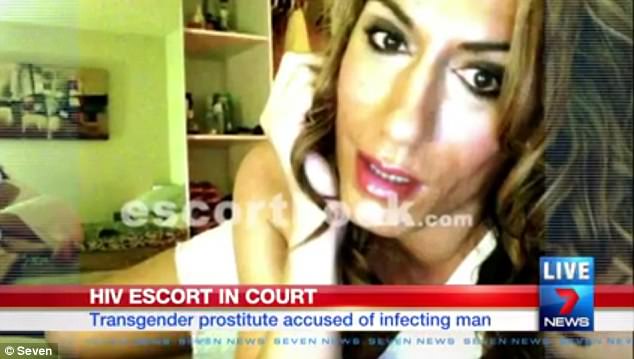