A transgender wrestler has won a girls’ high school title in Texas for the second year in a row amid controversy over whether he should be allowed to compete against girls.

Beggs is in the process of transitioning from female to male and taking a low-dose of testosterone.

Beggs entered the tournament in Cypress outside of Houston with an undefeated record to defeat Sanchez, whom he also beat for the title in 2017.

Video posted online showed a mix of cheers and boos from the crowd following Beggs’ win.

He was forced to continue competing with girls after he began to transition and take testosterone due to University Interscholastic League rules that say wrestlers must compete under the gender listed on their birth certificate. It was his steroid therapy treatments while wrestling girls that stirred a fierce debate about competitive fairness and transgender rights last season.

It has been a lot quieter since last year when his march to a state championship was dogged by a last-minute lawsuit that tried to stop him.

Beggs had asked to wrestle in the boys’ division, but the rules for Texas public high schools require athletes to compete under the gender on their birth certificate.

Beggs entered the state tournament with a 32-0 record, beating three female wrestlers on his way to the championship.

‘He has so much respect for all the girls he wrestles,’ said Beggs’ mother, Angela McNew.

‘People think Mack has been beating up on girls … The girls he wrestles with, they are tough. It has more to do with skill and discipline than strength.’ 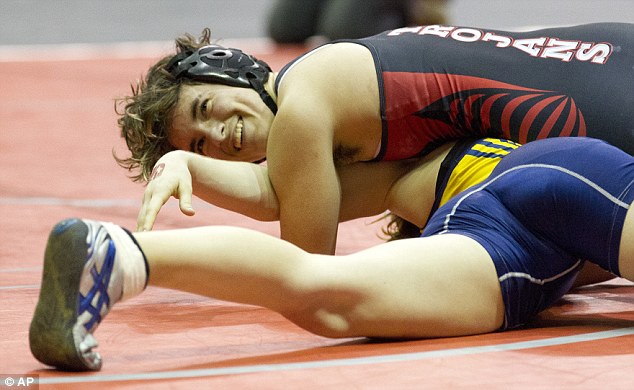 McNew would not make Beggs available for interviews ahead of the state meet.

The solitude allowed him to concentrate on the task ahead and perhaps shield him from attacks on social media and occasional insults from the stands – or even other wrestling mats – during meets.

Beggs’ road to the championship last season included two forfeits in the regional tournament by wrestlers who feared injury. Beggs faced only one forfeit this season.

The opposing coach and teammates had insisted the girl wrestle Beggs, but she refused, McNew said.

Beggs’ family has repeatedly said he wants to wrestle boys. 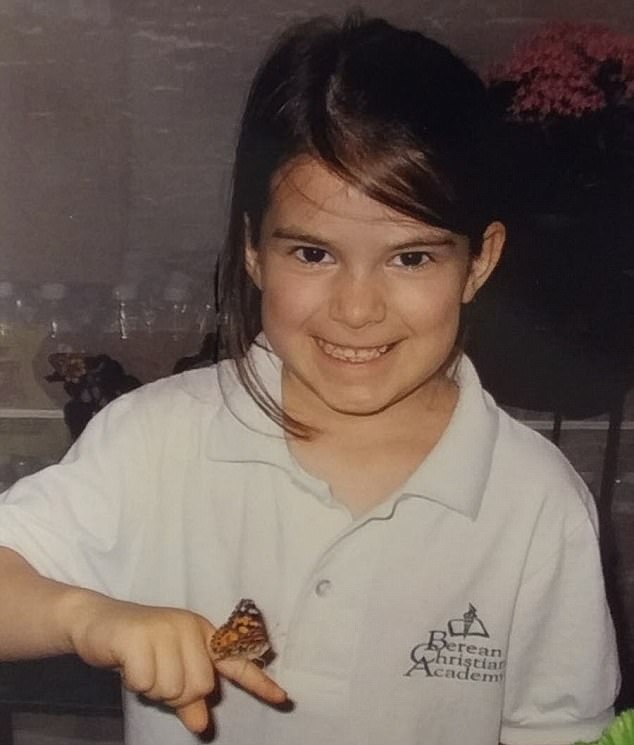 Mack, pictured as a child, says wrestling helped him as he struggled with his gender identity

At college level he will be required to wrestle in the men’s division as he will be classified as male based upon his testosterone intake, according to USA Wrestling and the U.S. Anti-Doping Agency.

In previous interviews he had said that ‘it makes more sense’ for him to fight boys, but couldn’t based on the birth certificate gender requirement.

‘Boys’ wrestling is hard. It’s really, really hard. But I’ll do it. If it means wrestling with the guys, I’ll do it,’ he said to ESPN’s Outside the Lines.

‘It doesn’t invalidate how I wrestle and how my technique is. If I get beat, I get beat. I just didn’t train hard enough. I didn’t work hard enough.’

The birth certificate rule was approved in 2016 by the University Interscholastic League, the governing body for Texas high school sports. 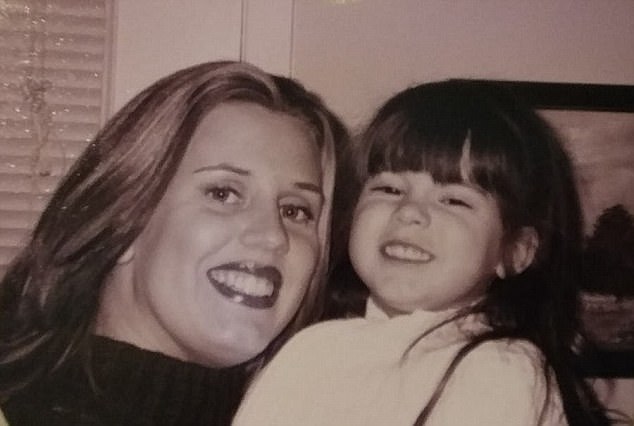 Beggs, pictured as a child, began his transition in 2015 when he began taking steroids