Transgender woman to sue after she is sent to male prison

A transgender woman who was jailed following a vicious bar attack is suing the Ministry of Justice after she was went to a male prison.

Tara Hudson, 28, spent seven days in HMP Bristol before being transferred to a women’s jail, HMP Eastwood Park, after 150,000 people signed a petition.

She admitted headbutting a barman in an attack on Boxing Day 2014, and was sentenced to 12 weeks, of which six weeks were custodial.

Now she is suing the government, claiming her status as a woman was ignored when she was sent to a male prison, where other inmates shouted: ‘What is that? Kill it’.

Tara said: ‘I was horrified when I read the defence from the MoJ.

‘It states that I’m a male, which is a complete insult, humiliating and wrong because I’ve been living as a female all my adult life. I’m not a drag act.

Tara has had breast surgery and takes hormone medication, but does not have a gender recognition certificate – meaning she was not considered female by the Government and MoJ.

The former prisoner says her reassigned gender was ignored, and she was forced to live in an ‘intimidating, hostile, degrading, humiliating and offensive’ environment during her week-long stay in HMP Bristol.

She added: ‘They should accept they mistreated me and move forward rather than aggressively fight me. 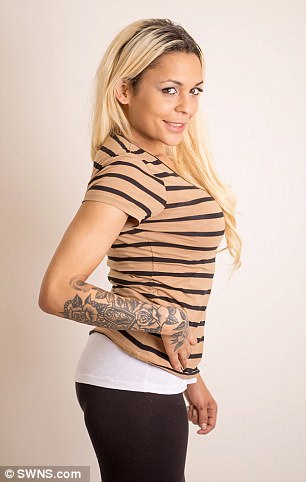 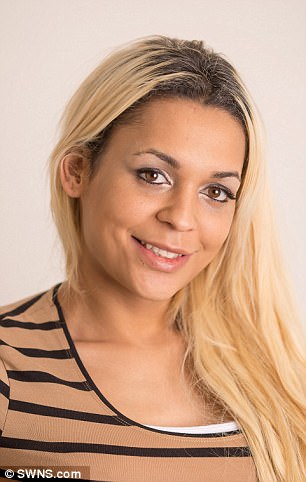 Ms Hudson is suing the Ministry of Justice, claiming her status as a woman was ignored when she was sent to prison

‘It’s shameful when really they should be trying to make sure a trans person is not mistreated.’

Tara described a ‘cacophony of noise and verbal abuse’ when she arrived at HMP Bristol in October 2015.

She alleged that she was sexually assaulted when another prisoner groped her breasts and genitals.

After her release, Tara said: ‘I was forced into showing my breasts. It was a lot more violent.

‘Girls show their emotions, they cry and they self harm, but males when they have got a problem, they just let it out with violence.’

Tara was jailed after admitting headbutting a manager of Be At One bar in Brunel Square, Bath, on Boxing Day 2014.

At an appeal hearing, where a request to move prisons was rejected, a judge said she had a ‘worrying’ criminal record.

More than 140,000 people signed a petition calling for her to be moved from HMP Bristol and supporters protested outside Bristol Crown Court as she appealed against her sentence.

Lawyers for the MoJ and Government said Tara ‘is a matter of biological fact a man’ and that being a ‘transwoman’ has no legal significance.

The Government lawyers also said staff only used female pronouns ‘out of respect for her wishes’ and that because she is legally a man, putting her in a male prison did not signify ‘scant regard for her wellbeing’.

It is claimed that efforts were made by staff to guarantee she wasn’t abused or assaulted by inmates.

The case is due to be heard at the Mayor’s and City of London Court in April. 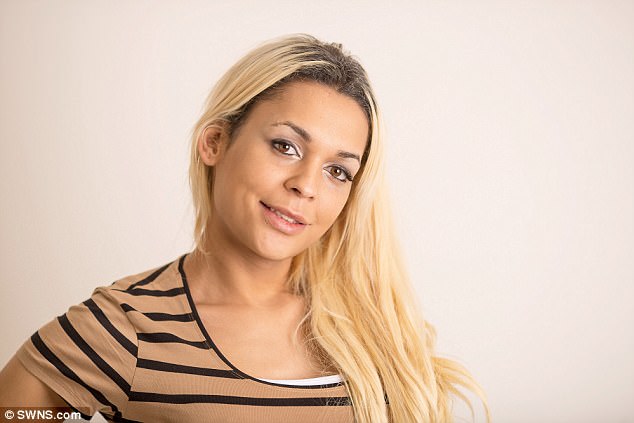 Tara was jailed after admitting headbutting a manager of Be At One bar in Brunel Square, Bath, on Boxing Day 2014