Banksy’s latest artwork inside a London Underground train carriage, with messages about the spread of coronavirus, has been removed by Transport for London (TfL).

The guerrilla artist, dressed in a high-vis jacket, boiler suit, goggles and face mask, painted a black rat coughing and sneezing green paint across the carriage’s window and walls to encourage people to cover their faces in public.

TfL confirmed on Tuesday evening that the work was removed ‘some days ago’ due to a strict anti-graffiti policy, but that it would welcome Banksy to recreate his message ‘in a suitable location’.

A TfL spokesperson said: ‘We appreciate the sentiment of encouraging people to wear face coverings, which the vast majority of customers on our transport network are doing.

‘In this particular case, the work was removed some days ago due to our strict anti-graffiti policy.

‘We’d like to offer Banksy the chance to do a new version of his message for our customers in a suitable location.’

This sneezing and coughing rat is at the centre of a new Banksy artwork on the Tube, carried out as the train passed through central London 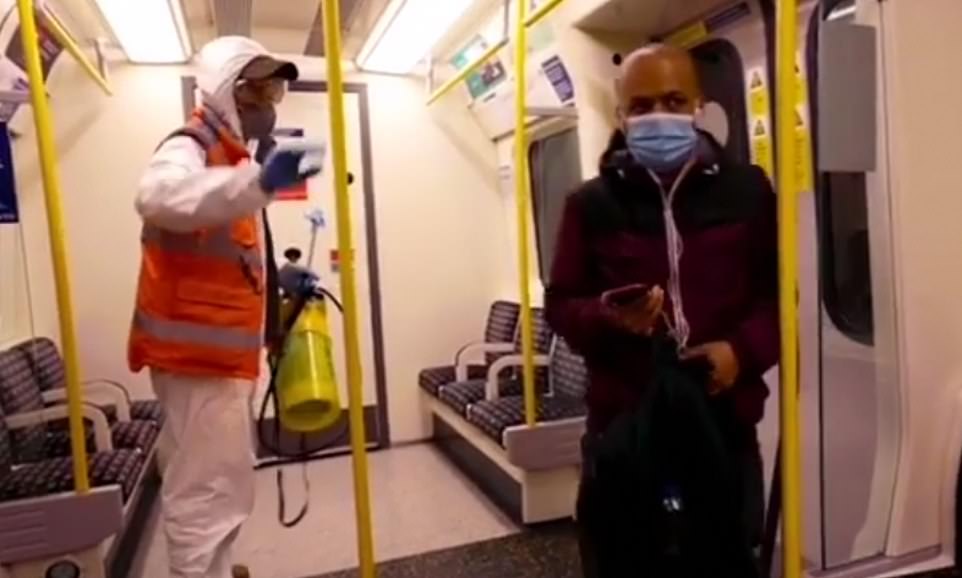 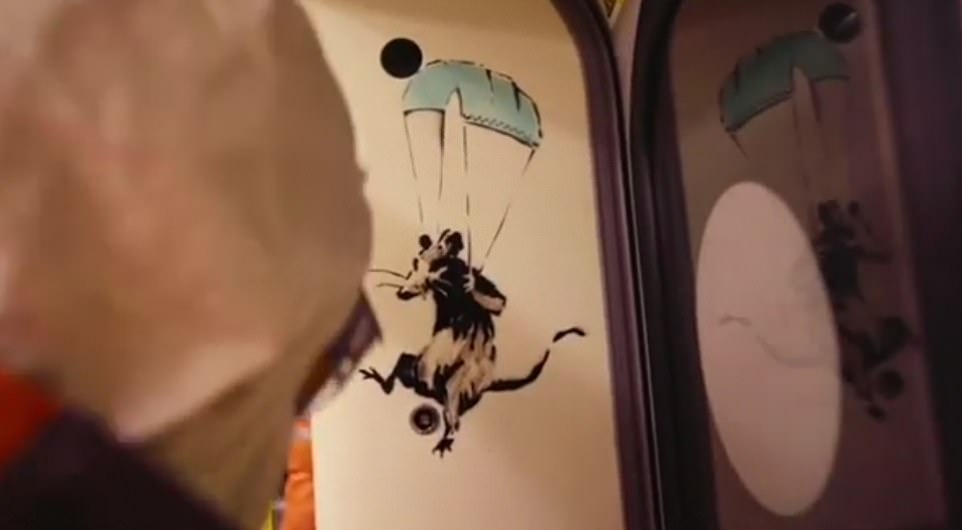 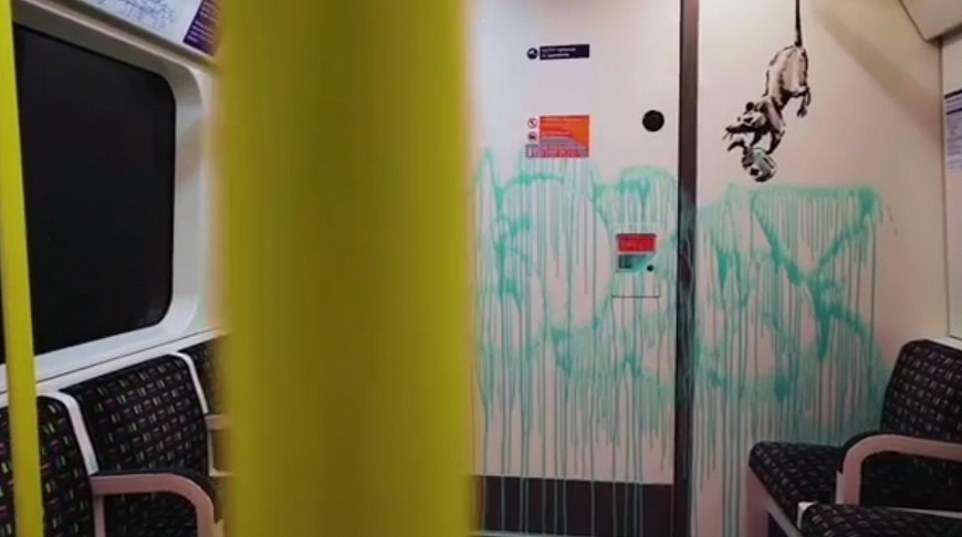 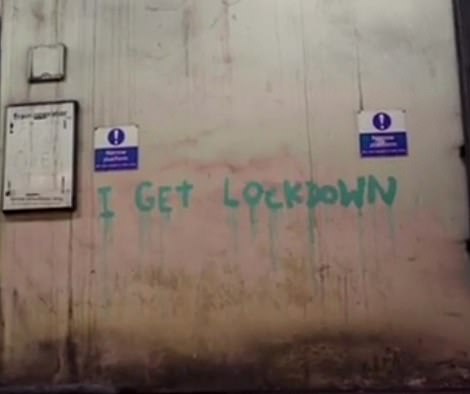 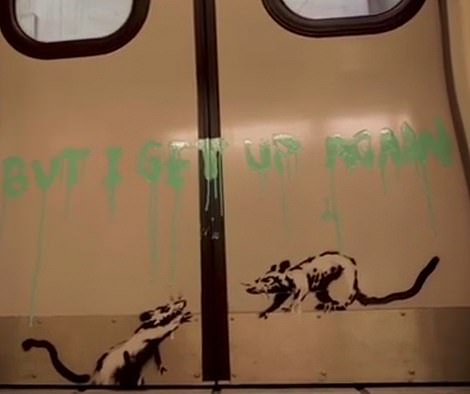 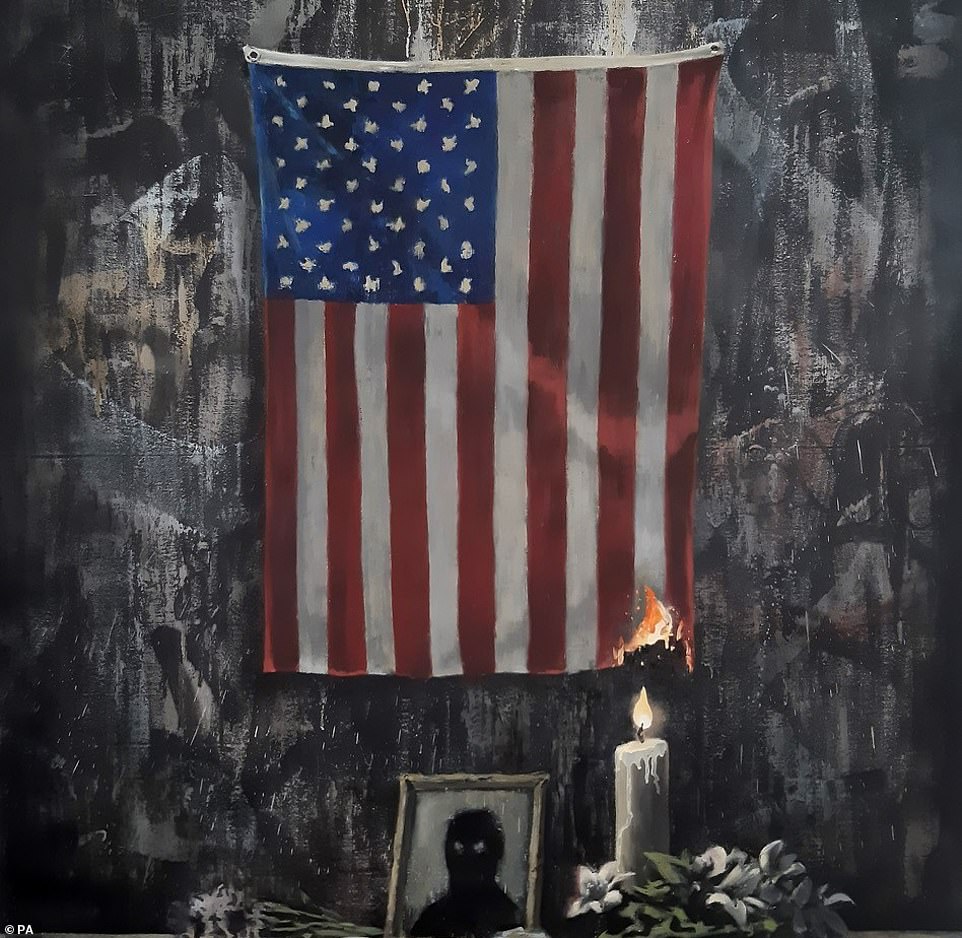 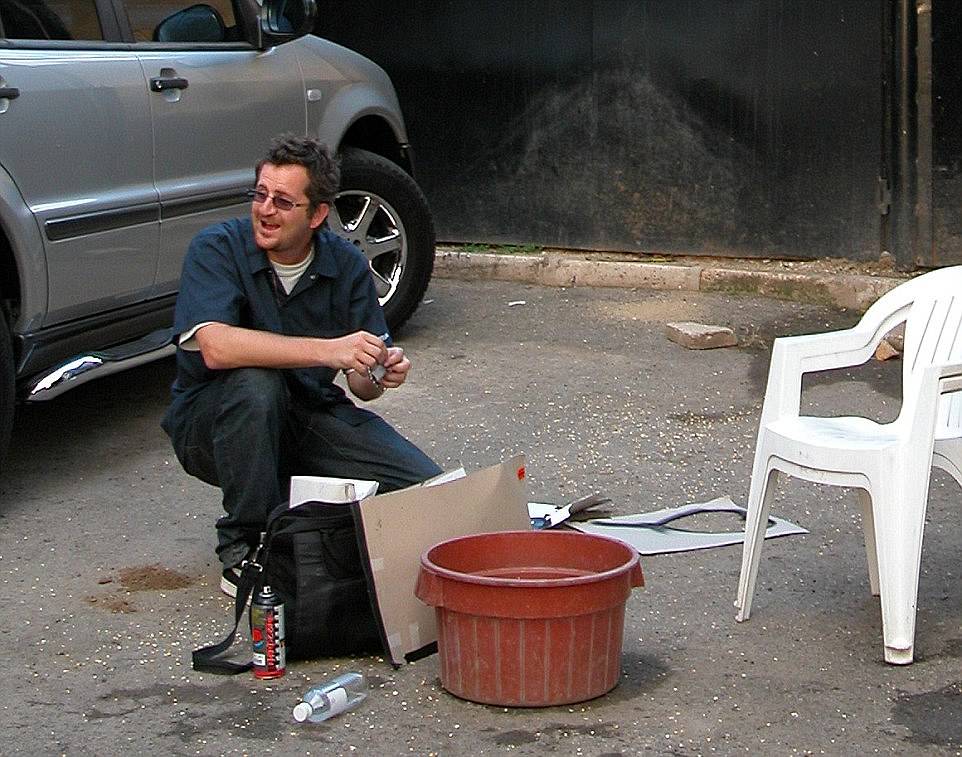 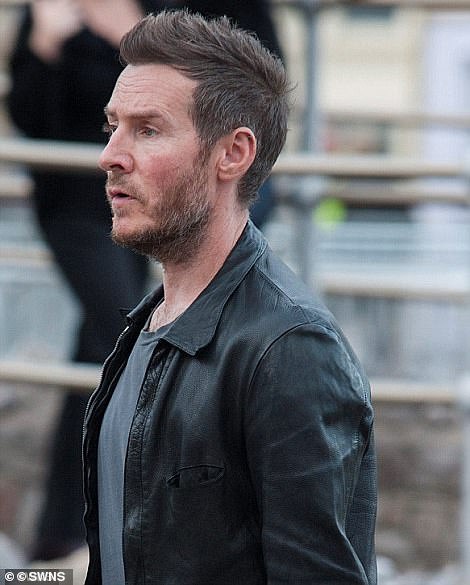