For most holidaymakers, travel insurance offers peace of mind.

But, when disaster strikes on foreign soil, some of the industry’s leading companies in the UK – including Nationwide, Admiral and Axa – are stranding policy-holders and sometimes make matters worse, frequently with third-party call operators.

That’s according to Which?, who’ve published a damning report on how some insurance companies have left claimants devastated. One told MailOnline Travel that her claim for her husband’s intensive care treatment in Japan following a cardiac arrest was treated ‘like she’d lost a pair of glasses’.

Abandoned: During a trip to Japan in 2015, Beverly Waugh (pictured), 48, from Wraysbury, found herself in a nightmare when her husband suffered a cardiac arrest – but said the situation was made worse by Axa’s Barcelona insurance agents in Spain who ‘treated her as just another reference number’

Beverly Waugh, 48, from Wraysbury, near London, experienced this treatment first-hand.

Her husband suffered a cardiac arrest during a trip to Japan in 2015. He underwent heart surgery and spent 16 days in the intensive care unit of a Tokyo hospital.

He was eventually airlifted to the UK, but passed away on January 21, 2016.

His travel insurance, provided by Axa, covered the costs, but Mrs Waugh said the process of getting her claim processed through the company’s Barcelona call centre approved was chaotic, convoluted and emotionally insensitive.

‘I look back now and it was like an out-of-body experience,’ she told MailOnline Travel. ‘It was very difficult to explain my situation without being in floods of tears, but every day I had to call a service centre in Barcelona and detail the situation.

‘I never spoke with the same person twice, so was constantly having to relive the worst experience of my life.

‘That went on for nine days and there was absolutely no humanity. My husband collapsed on New Year’s eve and at one point the agent said to me: “It’s a bad time of year for this to happen.” It was horrendous. I was just a reference number to them. I got the same level of care as if I’d lost a pair of glasses.’ 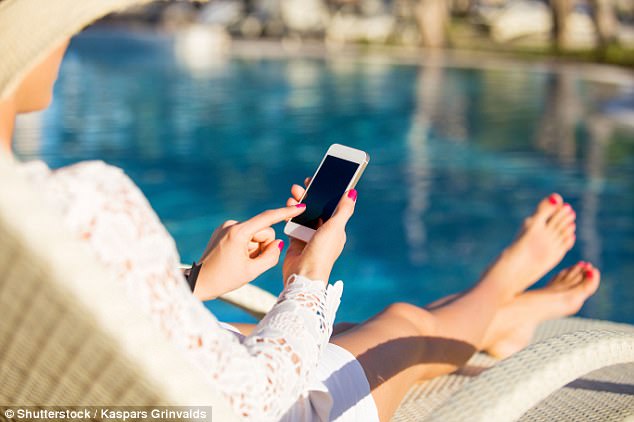 In 2015, the Financial Conduct Authority investigated outsourcing in the insurance industry, saying: ‘In many cases insufficient consideration had been given by all parties to the interests and fair treatment of customers’

‘That nagging doubt was terrifying,’ she added. ‘I felt the need to prove I wasn’t scamming them. And, on top of everything else, I had to start thinking about remortgaging the house, which was awful.’

Stranded in Japan, she similarly wasn’t afforded practical help, such as a translator. Thankfully, compassionate hotel staff were on-hand to step-in.

‘That got me through,’ she said. ‘By a stroke of luck I was staying in the Hilton, which is located next to the hospital. Every day, without fail, the hotel manager would escort me to the ward and translate what the doctor was saying. He did that for 16 days. The insurance didn’t do anything of the kind.’

Sadly, by the time Axa eventually approved Mrs Waugh’s claim, her husband had died. But, shortly before, they asked her to resubmit the claim for a second time – even though it had already been approved – because of a flaw in their system.

‘They said they couldn’t access the same database which was used when I was in Japan, so I had to go through the process again in the UK,’ she said.

Axa eventually apologised to Mrs Waugh, telling her: ‘Our goal as an insurer is not only to pay the claims of our customers but deal with them sensitively at their time of need. On this occasion, we have fallen short of our standards.’

They also gave her £100 compensation. 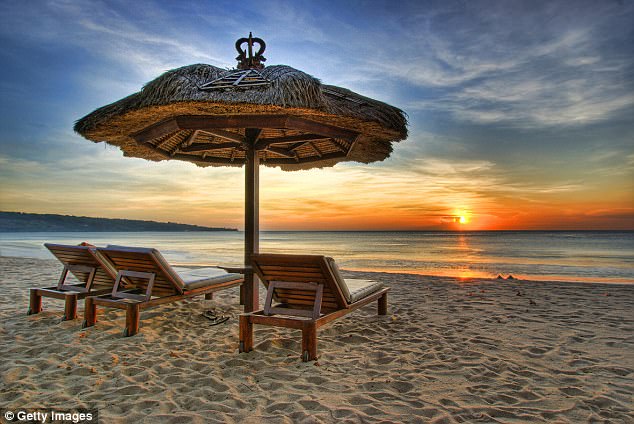 ‘Insurers must do more to ensure that customers are treated fairly, promptly, and with careful consideration of their situation,’ said Rory Boland, Which? Travel editor

But, despite this, its practice doesn’t appear to have changed. The same branch of the company in Barcelona is still fielding calls from policy-holders in need, despite Axa upholding complaints relating to it, Which? said.

‘They apologised, but that wasn’t enough for me,’ said Mrs Waugh. ‘I wanted to know that policies have changed. There should be a categorisation where, when people are in an extreme situation, they get an elevated level of care from people who are trained to make it as easy as possible.’

Many might wonder if she would have had better care had she been able to deal directly with a dedicated agent in Britain.

Meanwhile, the Which? study also reported similar incidents from customers of other companies.

Specifically, it detailed that retired doctor Dr Geoffrey Pullen was left frustrated after purchasing his insurance from Nationwide, only to find that his medical claim for treatment for a gastric bleed he self-diagnosed in Bhutan was handled by a third party called UK Insurance. 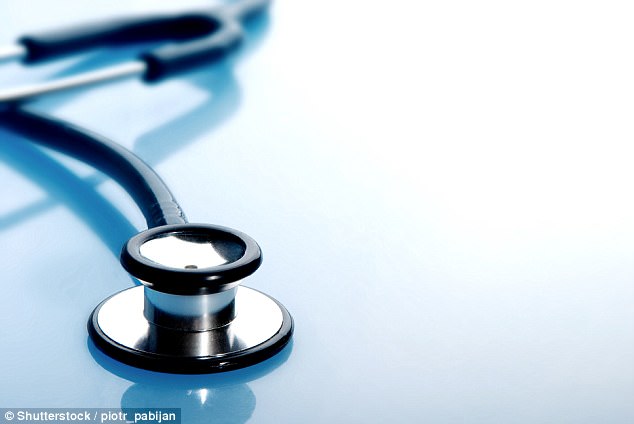 This company needed a medical report but Dr Pullen had huge problems getting the fax through.

He told Which?: ‘Even when the fax appeared to be successfully sent, UK Insurance told me it hadn’t been received. In the meantime, agents stuck rigidly to the formula “no form, no help”.’

He eventually faxed the form from Bangkok but due to a blemish on the fax there was a further delay because UK Insurance staff read his haemoglobin level of 11g/dl as 1.1g/dl.

That level would mean he was dead.

Dr Pullen said he ‘would have been appalled if any nursing member of his department had failed to spot such an obvious error’.

UK Insurance said its staff knew the amount was an error but offered Dr Pullen £100 compensation for the delays, an amount later increased to £400 after intervention from the Financial Ombudsman.

Nationwide told Which?: ‘Our patients’ health and welfare is of paramount importance in the event of an illness while they are abroad.’

The Which? report also details the case of Margaret Hogan, whose sister Helen died of sepsis on a 60th birthday trip to Jamaica.

The report said that Margaret had an insurance policy from Admiral that was administered by Rock Insurance and underwritten by a third company, AmTrust, which had appointed Global Response to deal with claims.

Margaret requested cover for the repatriation of Helen’s body. Nine days later Global Response emailed her to say that they needed more documentation because Helen had an ‘undeclared pre-existing condition’ that might invalidate her policy.

The insurer paid up after a second later from the GP, but Helen’s family, Which? said, are still in the dark about what the pre-existing condition was and were angry that there was an insinuation that they’d deliberately failed to declare something.

‘It’s not right that desperate, sick or bereaved travellers can be left at the mercy of ill-informed and unsympathetic third-party call handlers

A representative for Admiral told MailOnline: ‘Currently, Admiral Travel insurance is a white label product so is underwritten and administered by a third party.

‘They are audited regularly and we are satisfied that they provide excellent service. However it is always disappointing to hear of any customers who are unhappy with the service they have received.’

Admiral and Rock told Which? that they were sorry to hear of Helen’s death and that communication could have been improved, but that everything was done ‘according to protocols’.

Rory Boland, Which? Travel editor, said the practice of outsourcing is common, despite being considered by some to be morally questionable.

‘It’s not right that desperate, sick or bereaved travellers can be left at the mercy of ill-informed and unsympathetic third-party call handlers,’ he said. ‘Insurers must do more to ensure that customers are treated fairly, promptly, and with careful consideration of their situation.’

In 2015, the Financial Conduct Authority investigated outsourcing in the insurance industry. It said: ‘We found in many cases that insufficient consideration had been given by all parties to the interests and fair treatment of customers.’