Australians are being sneakily slugged $2 billion in unnecessary fees from online shopping, credit card transactions, and even booking a plane ticket.

On average it would cost about $80 in fees if an Australian wanted to transfer $1000 overseas, compared to the $60 for someone in the United States.

That is 30 per cent for the same service.

The Federal Government has called on the Australian Competition and Consumer Commission (ACCC) to inquire into the foreign transaction fees which are applied to money conversions, transfers, and use of credit/debit cards overseas. 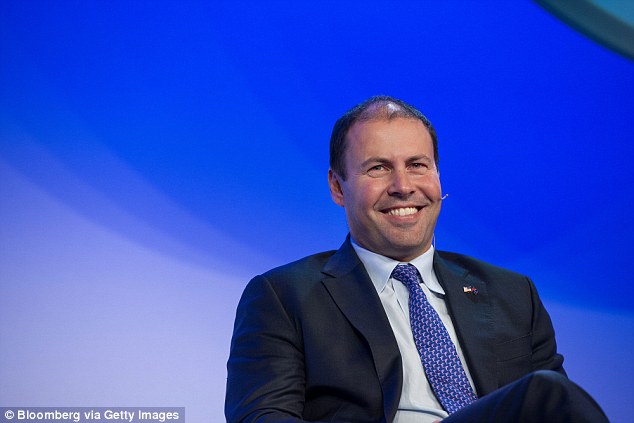 ‘It could make a real difference to put more money in the pockets of Australians,’ Josh Frydenberg said

Where the fees are coming from

Treasurer Josh Frydenberg said the extra costs need to stop saying it is ‘costing Australians hundreds of dollars more than in other countries per year.’

‘The 10.5 million Australians who travel abroad every year and the individuals and businesses who send money internationally every day deserve a better deal,’ he said.

‘It could make a real difference to put more money in the pockets of Australians.’

According to Mr Frydenberg, the inquiry is part of the Government’s commitment to boosting competition in financial services to ensure consumers are getting a fair deal. 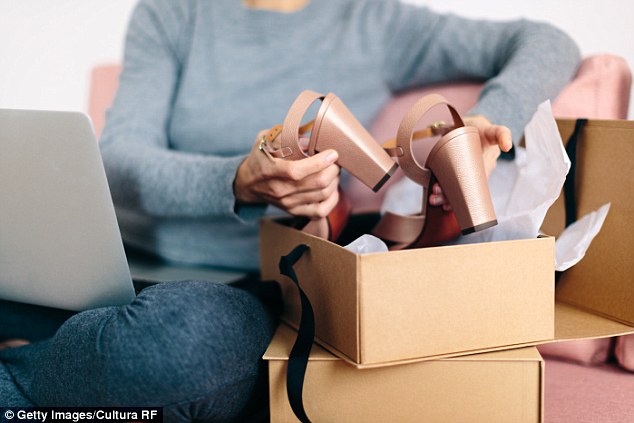 The Productivity Commission report which was released earlier this year revealed that foreign transaction fees on credit card purchases have increased.

‘On average, credit card foreign transaction fees have increased from about 1 per cent in the early 2000s to almost 3 per cent in recent years,’ the report said.

‘There is some concern that the fees charged are in excess of what it costs banks to process the transaction.

‘Each financial institution tends to offer customers a different exchange rate that changes throughout the day.

‘This alone makes it difficult for consumers to compare exchange rates.

‘However, it can be even more difficult when customers try to compare exchange rate mark-ups and foreign transaction fees across multiple institutions.’

A report from the ACCC is due to be delivered to Government early next year.